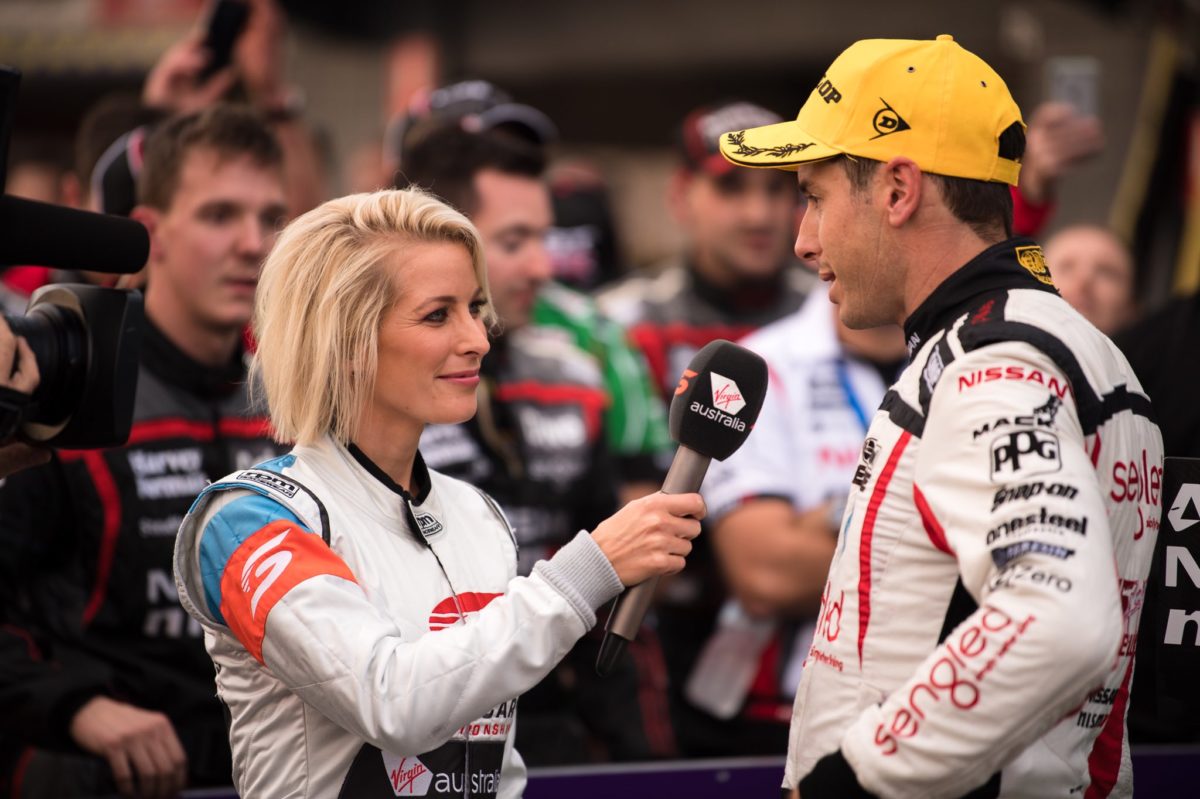 Riana Crehan has been named as one of 17 celebrities in the 2022 season of hit reality television programme SAS Australia.

The Seven Network show sees celebrities put through the physical and psychological challenges which applicants have to undertake as part of the real-world SAS selection process.

Crehan, previously a Supercars pit reporter and now an Australian Superbike Championship presenter, will be the second motorsport personality to feature on the programme, after Australian Rally Champion Molly Taylor did so last year.

She and her fellow recruits will live from a secret base, isolated from the outside world, where they will be subjected to extreme physical endurance, sleep deprivation, interrogation, and psychological testing. 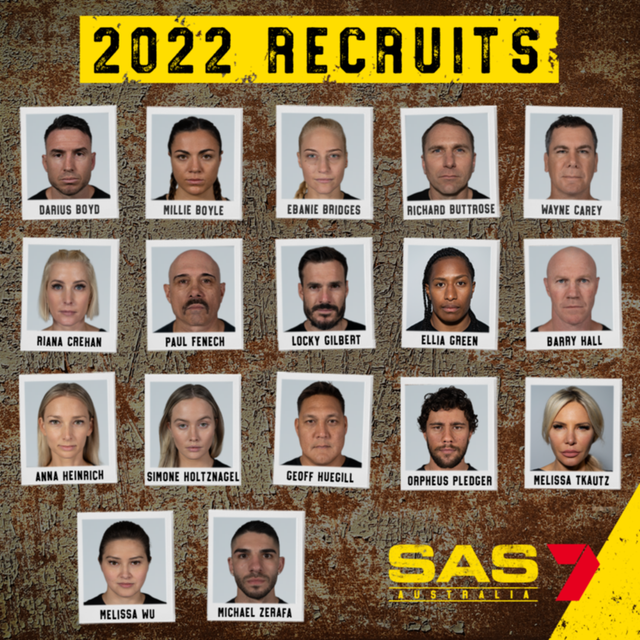 In the premiere SAS Australia season, Taylor made it to the final episode before she withdrew after being captured and tortured.

Garth Tander, Macauley Jones, and Will Brown recently undertook the SAS Australia boot camp as part of a special on the Seven Network.