Holdsworth ‘not banking on’ full-time return

Holdsworth ‘not banking on’ full-time return 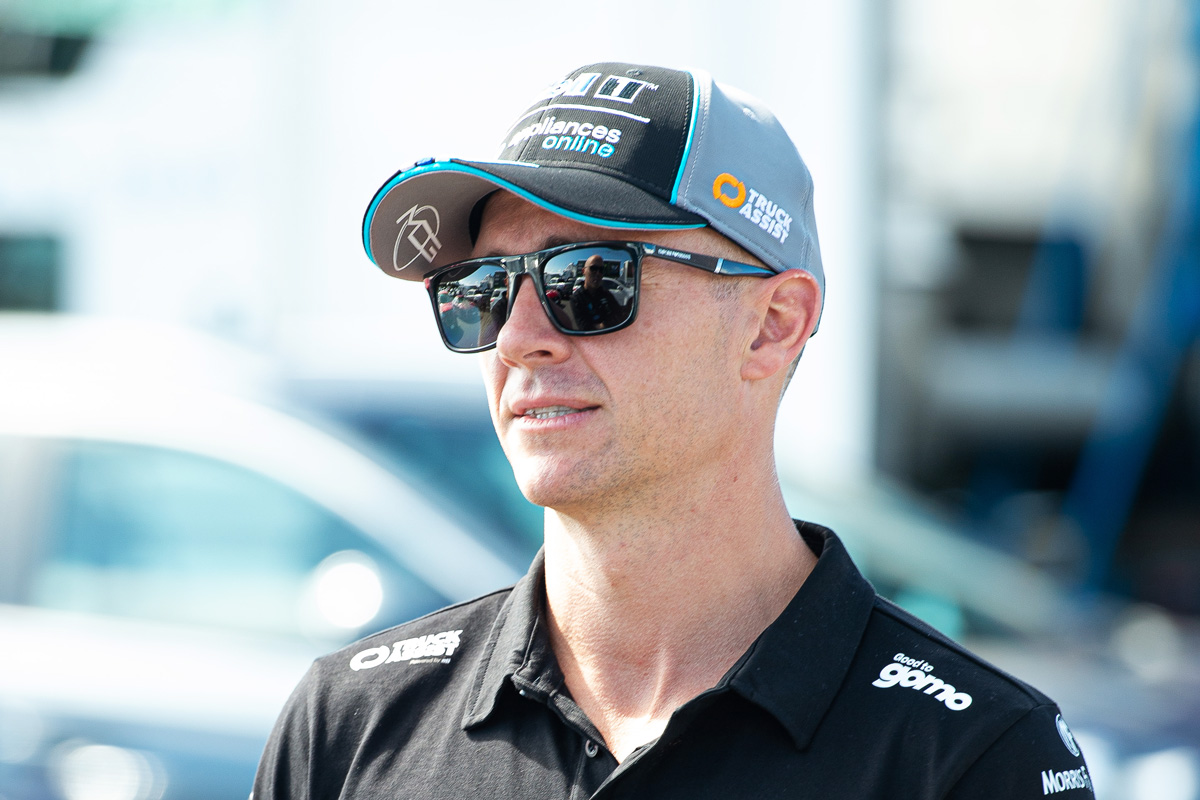 Lee Holdsworth has conceded his chances of a return to the full-time Repco Supercars Championship scene in 2022 have slimmed.

The three-time main game race winner was an unlucky casualty of last year’s silly season, being shuffled out of Tickford Racing despite holding an ongoing contract.

He subsequently signed for the plum Walkinshaw Andretti United co-drive alongside Chaz Mostert, and for some time appeared a front-runner to take Bryce Fullwood’s seat at the Clayton squad next year.

However, Nick Percat’s bombshell departure from Brad Jones Racing and anticipated move to WAU may have thwarted that plan, and Holdsworth now seems resigned to the fact that his future probably lies as a leading co-driver.

“I suppose I haven’t given up hope, but I’m certainly not relying on it, put it that way. I’m not banking on it.

“Where I stand is I’ve got a plum enduro drive and that’s my focus now, is winning Bathurst.

“That’s top of the list at the moment, is to tick that one off.

“I feel like I’m in such a great position and have got such a great opportunity with Chaz and WAU to achieve that, so that’s firmly where the focus is at.”

Holdsworth does have a two-year arrangement with WAU, meaning his co-drive is secure for next year, unless he can find a full-time opportunity.

Several teams are yet to confirm their 2022 rosters, but Holdsworth acknowledges he’s at a shortcoming in terms of financial assistance he can offer a prospective team.

“I realise the commercial pressures at the moment for most teams and I’m not really in a position to be able to provide what a lot of teams want at the moment,” he said.

“So yeah, it’s a matter of, if someone wants me to drive for them for results, then it’s something I would definitely consider, but apart from that I’m at a stage in my career where I’m not going to sacrifice everything to get back into the sport.”

Holdsworth has one Great Race podium to his name, achieved at Garry Rogers Motorsport in 2009 alongside Michael Caruso.

He took provisional pole for the 2020 event, finishing the 161-lapper in seventh – again paired with Caruso.

As it stands, 16 of the 25 seats on next year’s full-time grid have been confirmed.