Alonso planning to race on beyond F1

Alonso planning to race on beyond F1 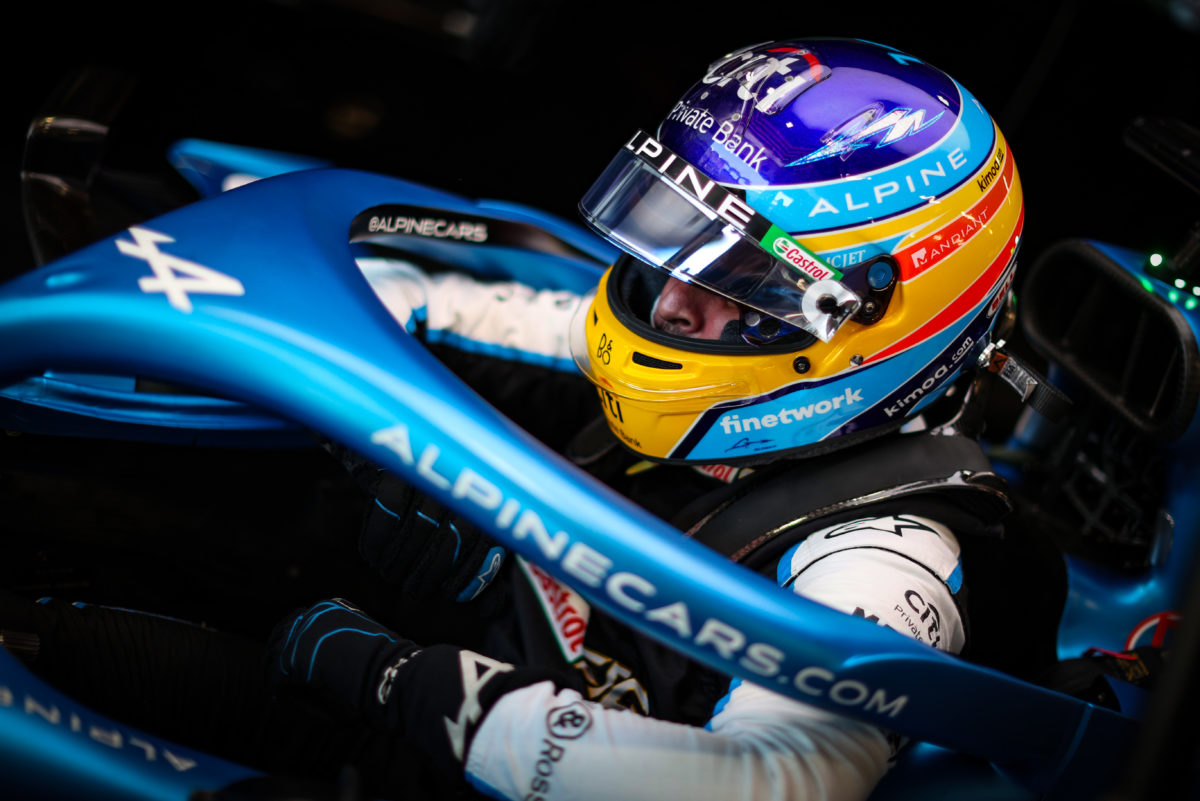 Fernando Alonso admits he hopes to still be actively competing in motorsport at the age of 50.

The Spaniard celebrated his 40th birthday in the run up to the Formula 1 Hungarian Grand Prix.

He is currently the second oldest driver on the grid, a mantle he will take over once Kimi Raikkonen (41) retires at season’s end.

“I have no idea,” the two-time world champion conceded when asked where he sees himself in 10 years.

“It’s a very tricky question because I kept probably changing the answer for the last 20 years.

“So it’s difficult to guess, but I love motorsport so I hope driving some kind of racing car somewhere.”

Alonso made his F1 debut with Minardi in 2001 before spending a year as test driver with Benetton.

Since then, he’s made something of a career of joining the right team at the wrong time.

At the conclusion of the 2018 season Alonso stepped away from F1, racing in Le Mans (twice winning the French classic and the World Endurance Championship), Dakar, and all but ruled out mounting another effort at the Indianapolis 500.

Having joined Alpine this year on a two-year deal, those extra-curricular activities have been put on hold for now.

Alonso joined the French manufacturer last year on a one-plus-one deal, the option having been exercised in August.

That will see him remain alongside Esteban Ocon for another year, with Australian Oscar Piastri tipped to become the team’s reserve driver.