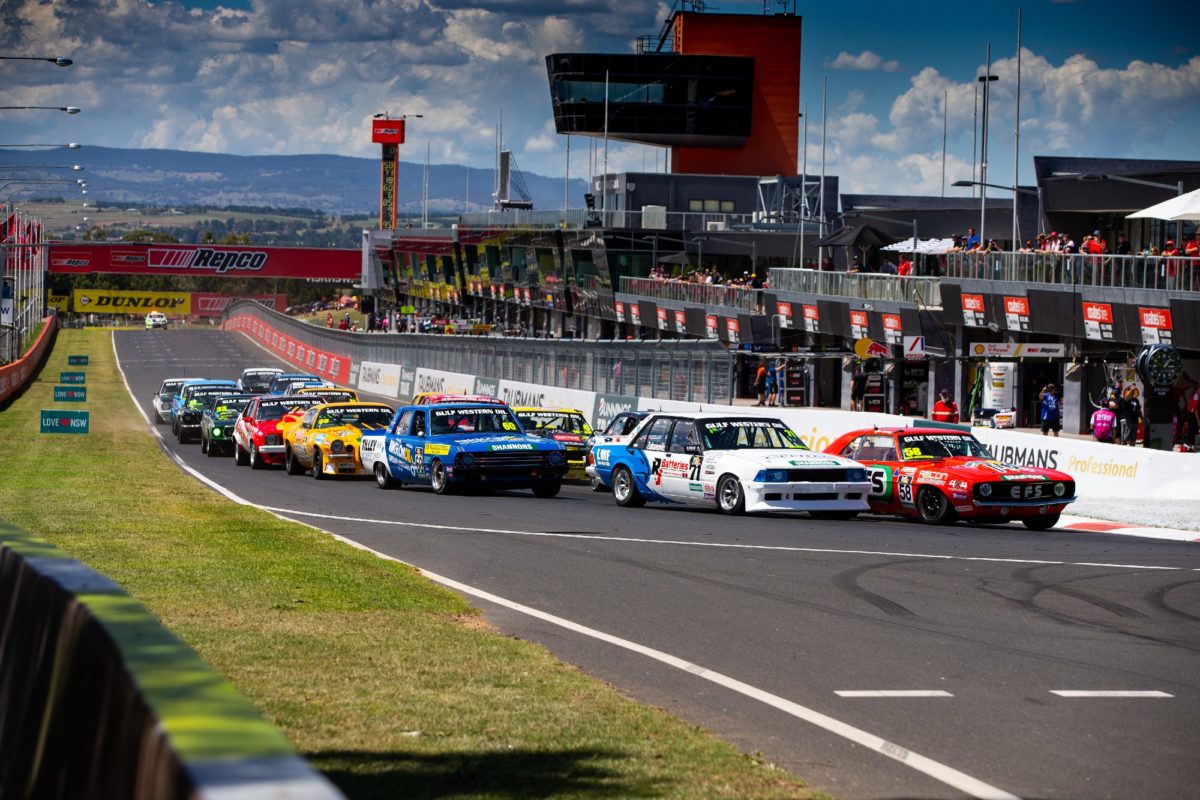 The Touring Car Masters field at Bathurst in February

As reported by Speedcafe.com, management of the retro series had been consulting with competitors about initiatives which might lead to a rebound in the sizes of entry lists.

The idea of allowing Group N cars into the field has not come to pass, but another option which was floated in those talks, namely moves to draw older TCM cars back into the field, will indeed happen.

They will be welcomed into the ProSports class, which is set to be subject to new technical regulations.

“We haven’t been sitting on our hands despite the fact there has been no racing since May this year,” said category manager Liam Curkpatrick.

“The category has implemented several team forums where we can seek the feedback from the competitor group and also workshop ideas we have about how to improve things moving forward.

“It’s been a very worthwhile process and has resulted in what we think are going to be positive changes heading into next year.”

The existing class structure of ProMasters, ProAm, and ProSports will remain, but there will be changes to driver eligibility rules.

That includes a “more definitive, performance-based seeding system” which will make eligibility clearer, and it could be that a ProAm driver is bumped up to the ProMasters class during the season if their results warrant a reclassification.

As it stands, matters such as driver seeding (or otherwise) are up to the discretion of the category manager, and those seeded drivers are to be subject to weight and/or RPM handicaps, over and above any results-based success adjustment.

ProSports will be separated from the two classes above it, and become a class for those TCM cars which have not raced for a significant period of time.

Those vehicles had become uncompetitive due to the new breed of machinery which has joined the grid in recent years, and many have thus been parked.

TCM management is working with Motorsport Australia on new technical regulations for the ProSports class, which could also include ‘invitational’ entries for cars that are close but do not quite match the series’ specs.

Furthermore, it is envisaged that ProSports entries will start the race from the tail end of the grid, meaning they are not likely to be traffic which is mixed in with the faster classes. 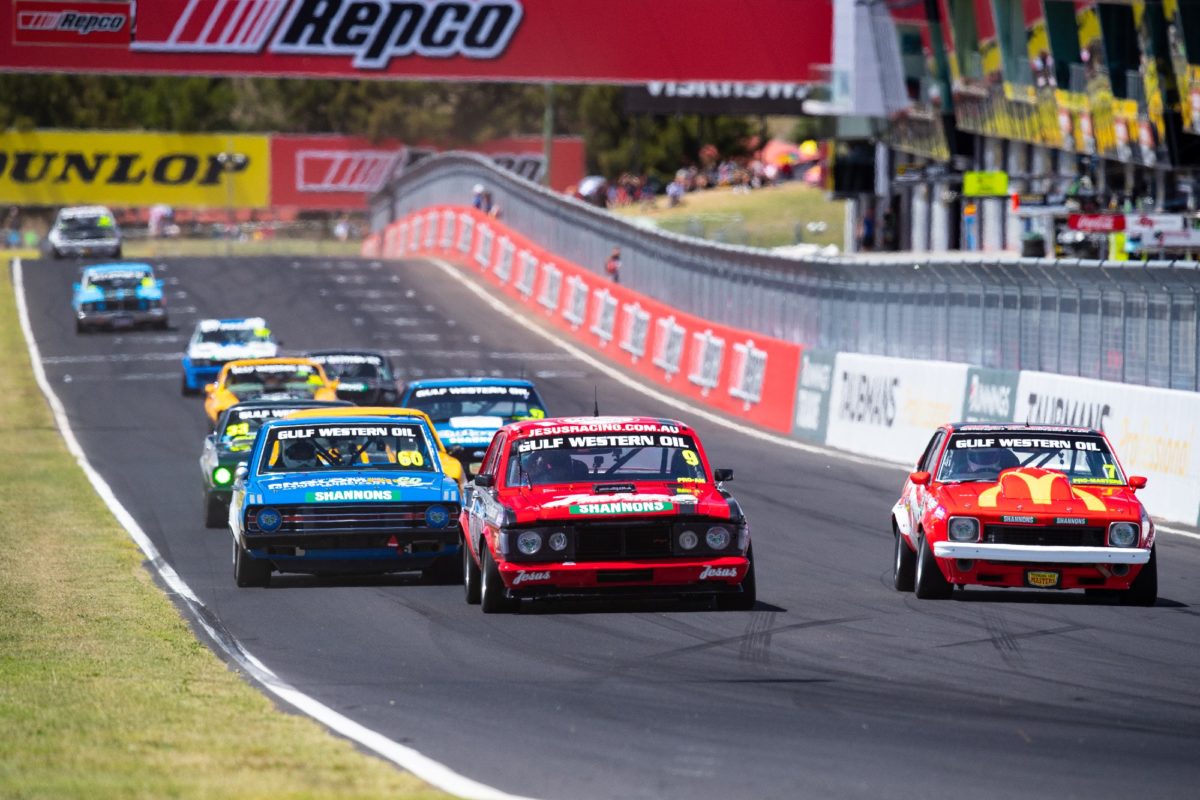 “The feedback we’ve received is that the advancement of the cars currently competing at the front of the TCM pack has seen several existing car owners elect to park their cars for fears of being uncompetitive, which is understandable” explained Curkpatrick.

“The revised ProSports structure will be designed to allow those cars to compete for their own class honours within the broader TCM field.

“While it is tagged an ‘invitational’ class, ProSports would be first designed to bring existing TCM machinery back to the track rather than, for example, attracting Group N competitors and vehicles.

“That is not our goal and this exercise has not been about filling the grid for the sake of it.

“It’s about making a serious effort to cater to the people who have existing cars sitting in garages, and then looking at people who are interested in joining the category and have appropriate machinery to do so.

“We have also had several inquiries from people with cars that are very close to TCM specification already.

“The cars invited competing in ProSport will be approved by the category before competing and will run as close to our rules as possible, including running the control Hoosier tyre.

“It’s not designed to be a free-for-all, rather a cost-effective and common-sense way of getting people back on track yet still being able to compete for a trophy.”

Among other changes are the return at three events next year of a two-litre class, which has previously featured the likes of Tony Karanfilovski’s Alfa Romeo GTA-M, Phil Showers’ Ford Escort RS and Cameron Mason’s Datsun 510.

The class will run if three or more cars are entered for one of the nominated rounds.

The Porsche IROC class will also return at selected rounds next year, and a number of Porsche 911RS cars which populate it will also run at the Mount Panorama round which takes place from November 30 of this year.

A final version of the 2022 regulations is expected to be approved by Motorsport Australia later this year.