One layout for SMP quadruple-header

One layout for SMP quadruple-header 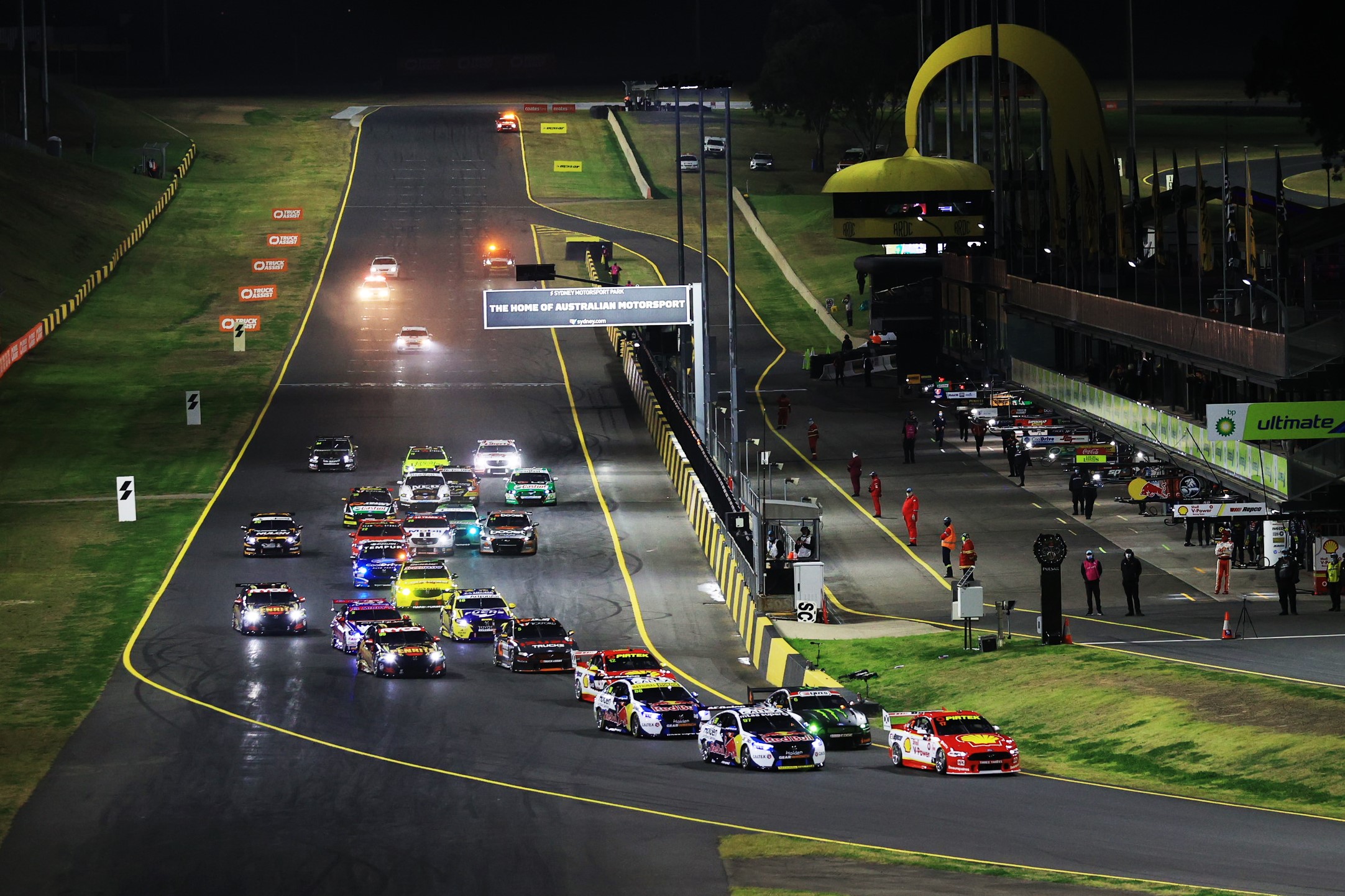 Supercars has confirmed all four of its events at Sydney Motorsport Park will take place on the Gardner configuration.

In the wake of Supercars’ call to host four events at the Eastern Creek circuit, there were suggestions alternative layouts would be used for one or more of the events.

Three of the layouts at Sydney Motorsport Park are approved for Supercars use by Motorsport Australia.

The Brabham layout adds 830 metres to the Gardner configuration. Seven more turns are added including a section of esses and a hairpin.

Sydney Motorsport Park is not configured in such a way that it could be run in reverse.

Of the four events, three will conform to the 3x125km race SuperSprint format while the last will take 2x250km races.