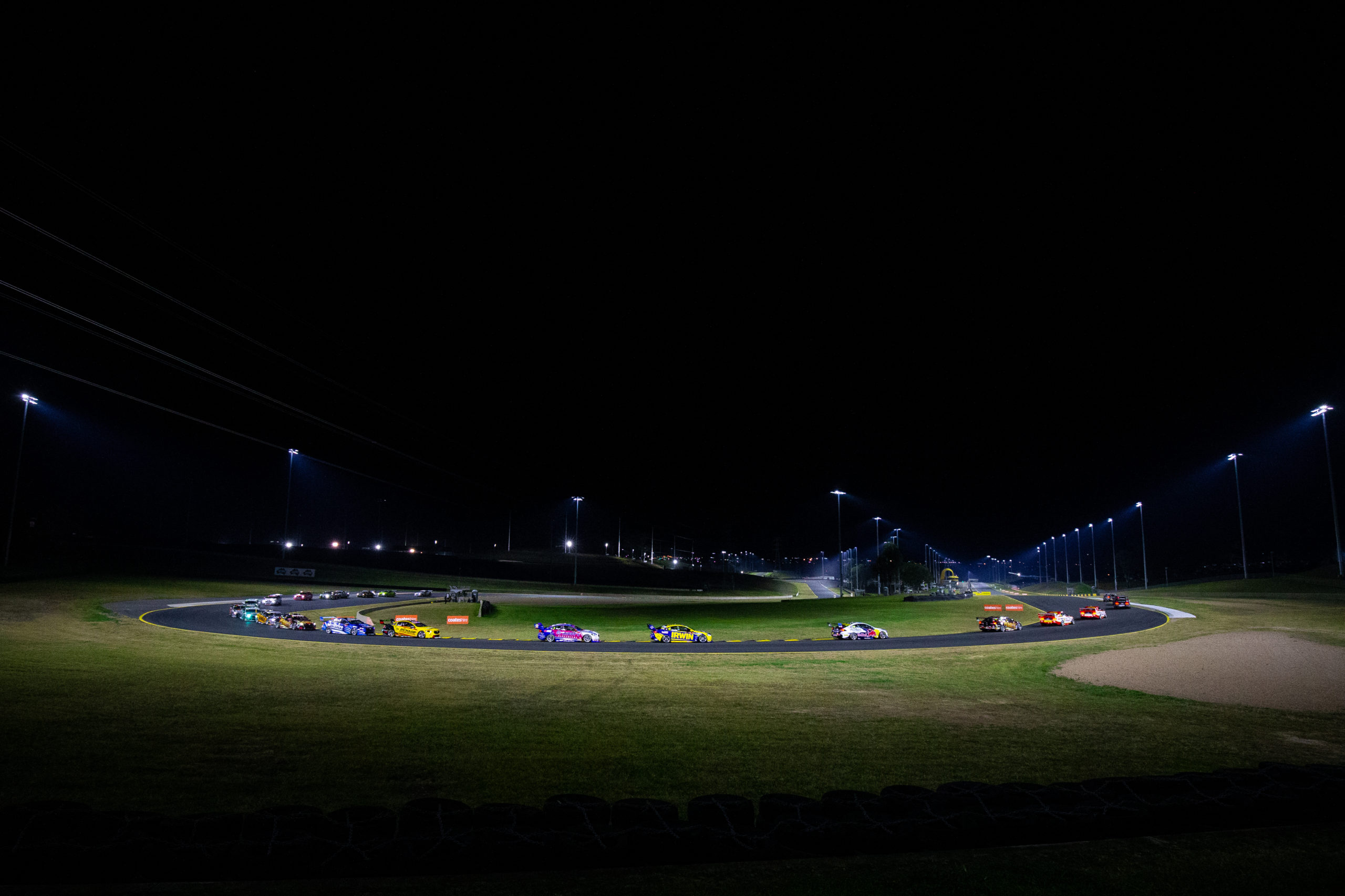 Supercars has revealed its formats and tyre allocation for the quadruple-header at Sydney Motorsport Park.

Earlier this week it was announced the first event (October 29-31) will take in three 125km races.

Dunlop soft compound tyres will be used across the first weekend with just five brand-new sets available once qualifying gets underway.

The first weekend will take in a Top 10 Shootout before Race 20. Two individual qualifying sessions will determine the grid for Race 21 and Race 22.

The second event at the Eastern Creek circuit (November 6-7) will again comprise three 125km races, one on Saturday and two on Sunday.

Racing on Saturday will be preceded by two 30-minute practice sessions before a knockout qualifying.

Race 23 will take place under lights on Saturday night. Two qualifying sessions will set the grid for Race 24 and Race 25 respectively on Sunday, the latter of which will be held at night.

That represents an additional two lots of night racing, given Supercars’ initial SMP announcement had only indicated that would be the case for the October 29-31 and November 19-21 race meetings.

The third weekend (November 13-14) mirrors the previous weekend’s schedule, although Race 26, Race 27, and Race 28 will all be held during the day.

Weekend three will utilise only soft tyres with five sets available to each driver from the beginning of qualifying.

The fourth and final event in the quadruple-header (November 19-21) will take in three days of running.

Friday will see one 40-minute session for co-drivers followed by a 30-minute practice under lights.

Saturday’s running will include a 30-minute practice, an individual qualifying session, as well as a Top 10 Shootout.

The first race of the weekend, Race 30, will take in 250km of Sydney Motorsport Park under lights on Saturday.

Sunday will see one individual qualifying, another Top 10 Shootout, and a 250km race during daylight.

Drivers will receive seven sets of hard tyres and two super soft sets. The super soft tyres cannot be used in any other session other than the two 250km races.

The penultimate round of the championship will mark just the second event to feature the super soft tyre, following its competitive debut at Hidden Valley Raceway in June.

The first three SuperSprint events will require drivers to complete one compulsory pit stop and change a minimum of two tyres in each race.

The Sydney SuperNight will feature refuelling and compulsory pit stops.