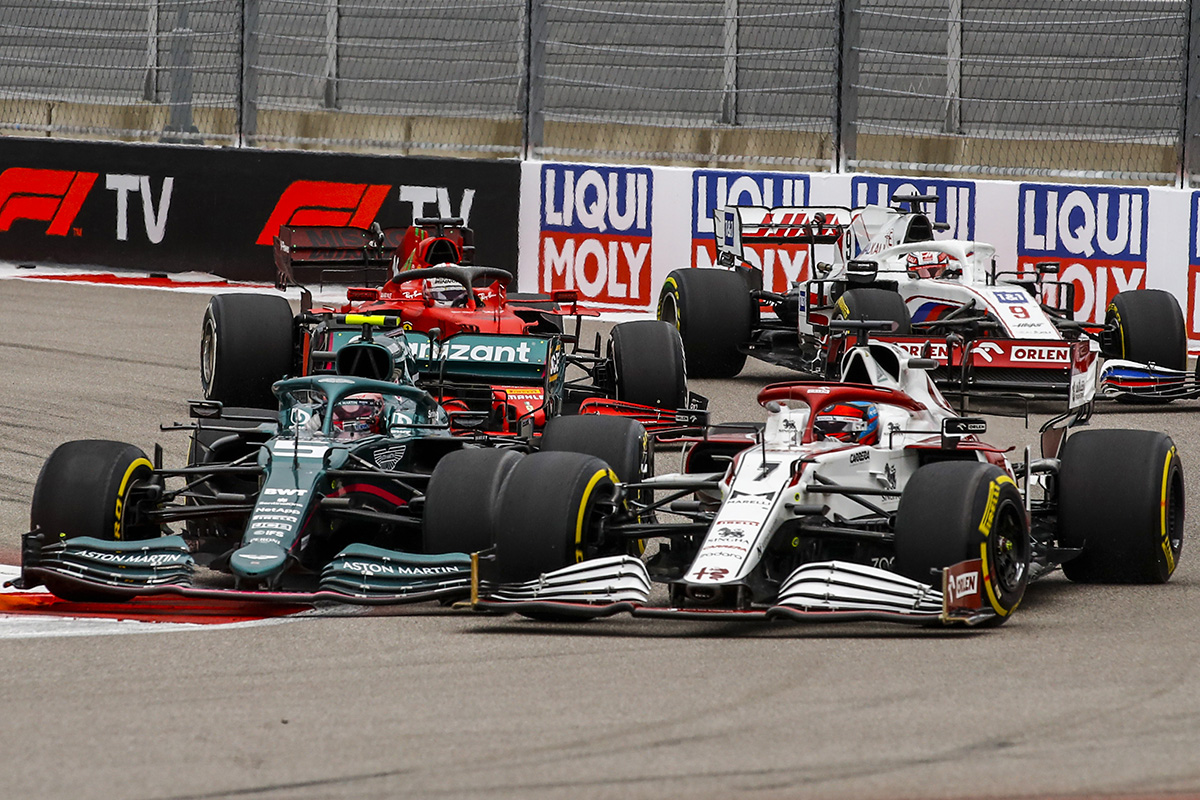 Drivers have suggested the need for high levels of fitness required to compete in Formula 1 may be affording the opportunity to race longer.

Kimi Raikkonen will turn 42 later this month, the oldest driver on the grid.

Not far behind is Fernando Alonso, who celebrated his 40th birthday in the lead up to the Hungarian Grand Prix.

Also at the top end of the age range is Lewis Hamilton, who is 36 but has signed a two-year deal which will keep him in the sport until at least 2023.

“I don’t know the answer to that question,” Hamilton said when asked why drivers appear to have enjoyed longer careers in recent seasons.

“Our sport’s got safer and safer.

“It appears that there’s less, it seems like, less waves coming through of younger drivers – I might be wrong there but I think in the past, there was more bunches coming through.

“Of course, experience counts for a lot, and you’re seeing more and more consistent drivers.”

Anecdotally, the age of senior drivers has risen in recent years.

When the world championship was first run it was commonplace for drivers to compete well into their 40s.

Juan Manuel Fangio’s first world championship didn’t come until he was 40, while Jack Brabham’s success in 1966 came at the same age.

By contrast, Sebastian Vettel won his first world crown at just 23, as did Hamilton, while Alonso was 24 when he won the 2005 title.

Historically speaking, drivers have enjoyed the bulk of their success between the ages of 30 and 34, with comparatively few in the modern age racing beyond 35.

Mark Webber was regarded as an elder statesman of the sport when he retired at the end of 2013 at the age of 37.

“At the end of 2009 I still enjoyed the racing but the rest of it definitely not,” explained Raikkonen, the most experienced driver in F1 history.

He made his debut with Sauber in 2001 and won the 2007 world championship with Ferrari and credits the time he spent out of the sport for his longevity.

“For sure, if you asked me that day, I wasn’t planning to come back but things changed in two years,” he said.

“I raced in some other categories and ended up racing against other people and I noticed how much I enjoyed it.

“Then obviously there was [an] option to come back.

“For sure without the two years I wouldn’t be here today.”

A veteran in his own right, Sergio Perez made his F1 debut in 2011.

“It’s not like football, for example, where you’re exposed physically,” the Mexican ventured.

“I think we are all very fit and we can remain extremely fit as we get older.

“Also experience is very important in the sport,” he added.

“We see with Fernando [Alonso], with Kimi, they’re as fast as probably when they started, or 10 years ago – they just keep getting better and better.

“I think as long as they have the will and the motivation to stay in sport, to travel all around the world, you see with them.

“They just love driving and the passion they have, it’s what makes them remain for so long in the sport and at such a high level.

“We are delivering at extremely high level in the sport so big respect to them, you know, because they have a big passion for it.”