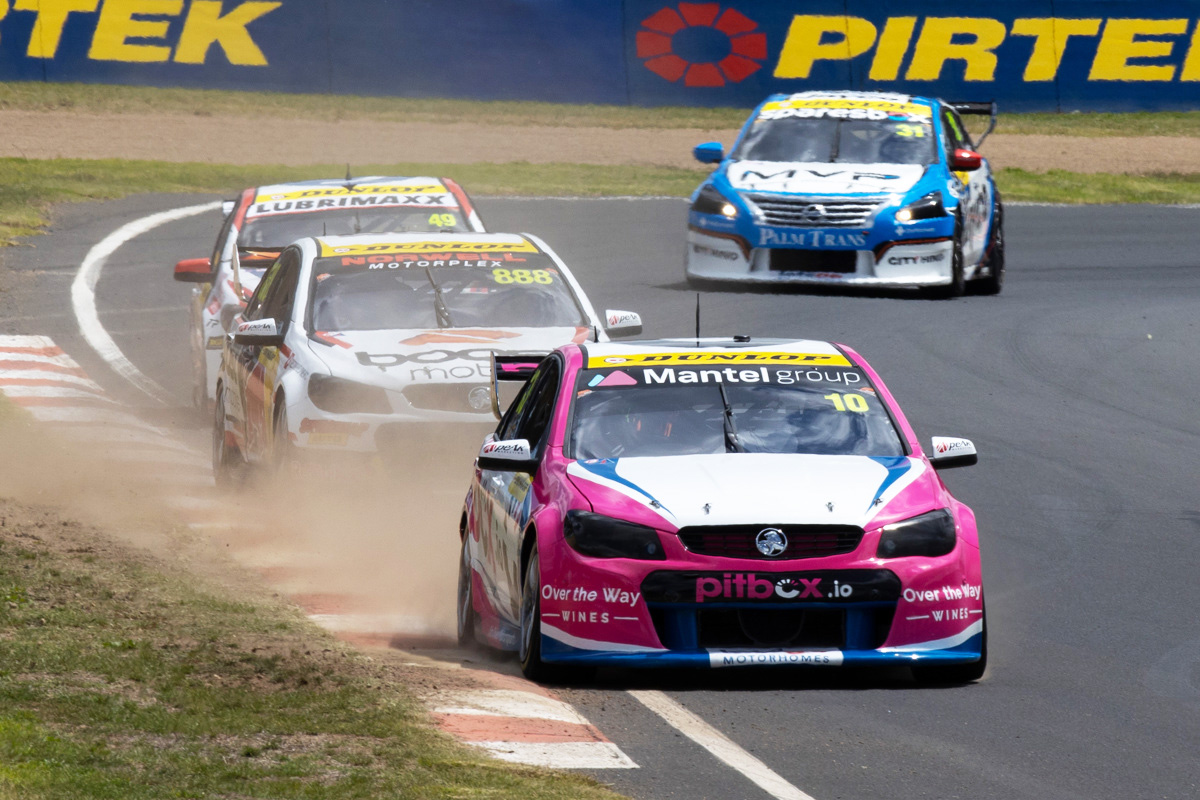 Jamie Whincup has affirmed plans for Triple Eight Race Engineering to continue its Dunlop Super2 Series programme next year, despite having already found its next long-term star.

Having won the second-tier title in 2011 with Andrew Thompson, Triple Eight returned to Super2 in 2019, fielding VF Commodores for Kurt Kostecki and Brenton Grove.

Last year it scaled back to one entry, driven by Australian Formula Ford champion Angelo Mouzouris, before luring Broc Feeney from Tickford Racing to revert to a two-car model this season (with Mouzouris back for a second campaign).

The recruitment of Feeney has paid off, the 18-year-old leading the series with four race wins from six starts and being signed as Whincup’s full-time replacement for the 2022 Repco Supercars Championship onwards.

That gives Triple Eight a pair of main game drivers for the foreseeable future, Shane van Gisbergen still being just 32 years of age, arguably lessening the need for a development squad.

Whincup, who will take the reins from Roland Dane as team principal and managing director next year, declared Super2 is desired to remain part of its future, though.

“We’d still love to run both our Super2 cars for 2022 but haven’t signed any drivers as of yet,” he told Speedcafe.com.

“The intention 100 percent is to run both cars.

“It’s early days for Super2 but in the coming months we will have to start seriously looking at securing those two drives and locking them in and getting them ready for 2022.”

It’s been confirmed Super2 next season will again involve the machinery currently used, with Gen2 Supercars to be handed down for the 2023 season.