Viñales pulls out of American MotoGP round after cousin’s death

Viñales pulls out of American MotoGP round after cousin’s death 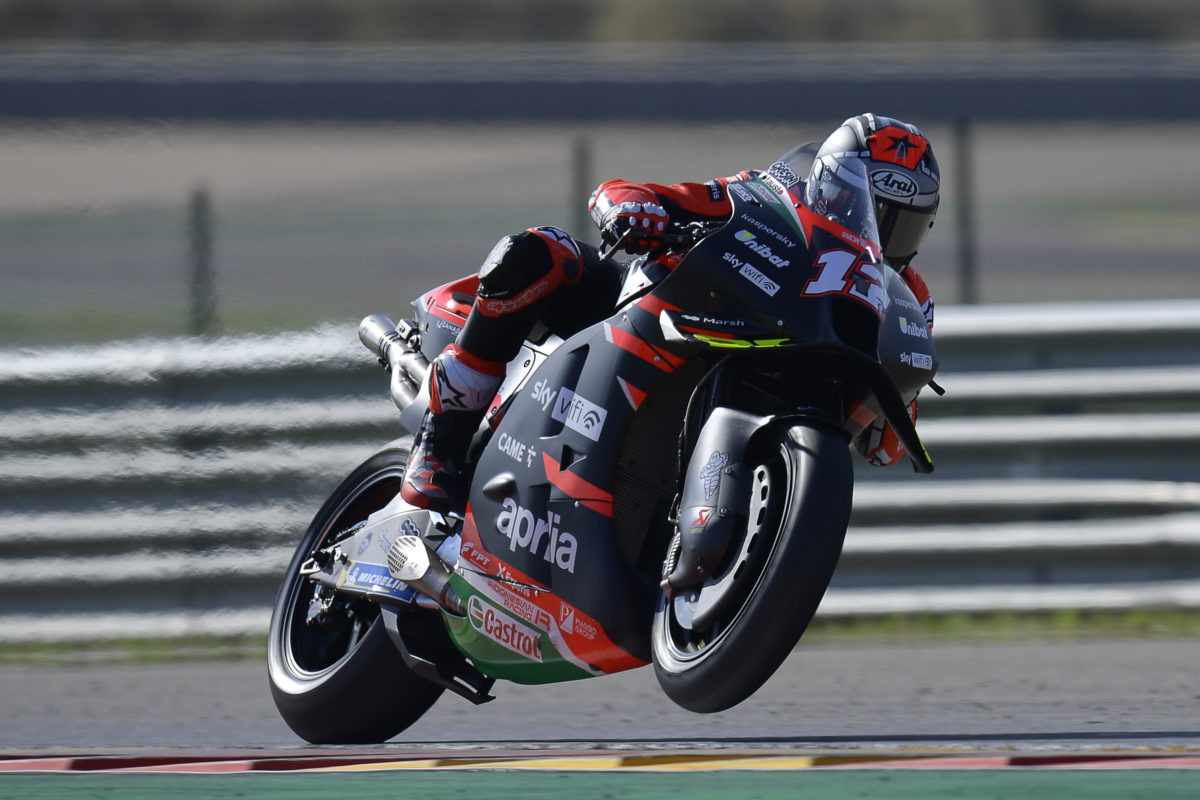 Maverick Viñales has pulled out of this weekend’s Grand Prix of the Americas following the death of his cousin in the Supersport 300 World Championship just days ago.

Dean Berta Viñales lost his life at the age of 15 after he was involved in a five-rider crash in the opening race at Jerez last weekend.

Aprilia Racing Team Gresini made the announcement ahead of Round 15 of the 2021 MotoGP season, declaring its “unconditional support” of its new rider’s decision.

“Maverick Viñales will not be on the starting grid for the GP of the Americas scheduled this weekend on the circuit in Austin, Texas,” read a team statement.

“Less than a week has passed since the accident involving Dean Berta Viñales, Maverick’s young cousin, which is not enough time to regain the serenity needed to race.

“Maverick, with the full and unconditional support of Aprilia Racing, has therefore decided to take a break on his journey of getting to know the bike and team from Noale.

“The entire Aprilia Racing family supports this decision and stands with Maverick and his loved ones.

“There will be other times and other rounds to resume the promising journey begun together.

“A journey that must be entirely respectful of the people involved and their feelings.”

Dean Berta Viñales was not only the MotoGP race winner’s cousin, but was also riding for the Viñales Racing Team which is owned by Maverick’s father, Angel.

There is no word yet on whether Aprilia test rider Lorenzo Savadori will return to the grid, or whether Aleix Espargaro will be the squad’s sole rider this weekend.

Maverick Viñales has two starts for the Noale manufacturer under his belt following his abrupt exit from Yamaha, finishing 18th at Aragon and 13th just over a week ago at Misano.

Practice at the Circuit of The Americas commences in the early hours of Saturday morning (AEST).