Supercars planning to have Gen3 prototypes at Bathurst

Supercars planning to have Gen3 prototypes at Bathurst 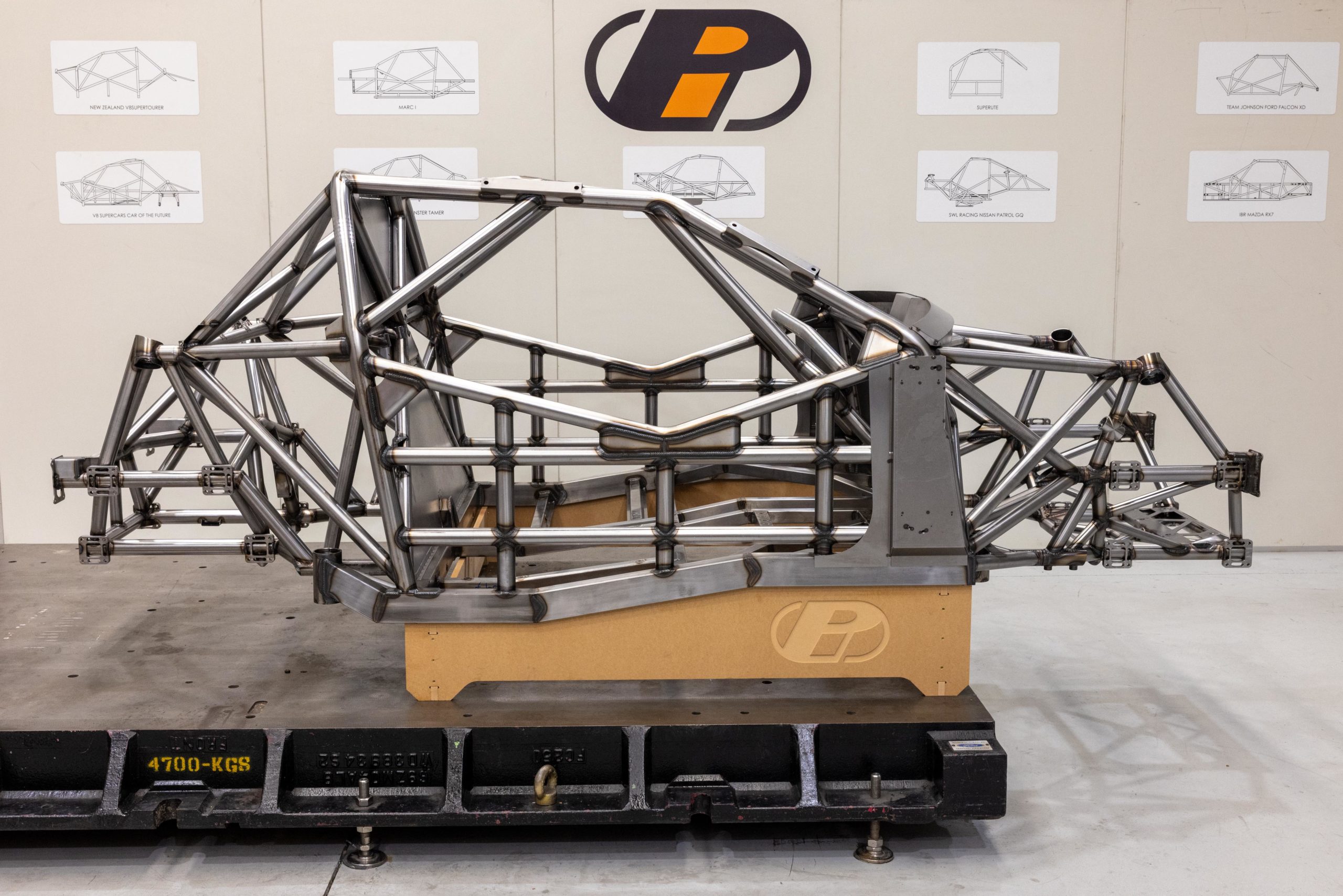 Plans are in the pipeline for Supercars to have its Gen3 specification Ford and Chevrolet prototypes at this year’s Repco Bathurst 1000, category boss Sean Seamer has confirmed.

Triple Eight Race Engineering has been tasked with the homologation of the Chevrolet Camaro with KRE Race Engines supplying the 5.7-litre General Motors power unit.

Dick Johnson Racing has been responsible for the Ford Mustang, with its chassis built by PACE Innovations and 5.4-litre Coyote supplied by Mostech Race Engines.

Speaking with select media including Speedcafe.com, Supercars CEO Seamer said the recently revealed calendar changes would have some impact on the delivery of the prototypes.

The project has largely been led by Supercars head of motorsport Adrian Burgess and engine specialist Craig Hasted.

Details of the engine programme have been expanded upon in Supercars’ new online video series, Gen3 Unpacked, fronted by presenter Mark Larkham, Burgess and Hasted.

“As you would imagine, the changes to the calendar last week were important for the guys to then go away and digest,” Seamer explained.

“I expect an updated prototype execution and testing plan at some point this week from Adrian and the team.

“We’re still keen to get those cars out there as soon as possible and have them at Bathurst.”

Supercars and its homologation teams have been hampered in the development of the prototypes due to freight issues.

Recently Triple Eight boss Roland Dane said his team is still waiting on panels to arrive, but expects the car will be ready to assemble soon.

Supercars has set a revised testing debut of late October at Sydney Motorsport Park, though what ramifications the calendar changes might have on the rollout remains to be seen.

Asked to speak on the busy period for Burgess, Seamer replied, “[It’s] not just Adrian, but also the homologation teams as well.

“Adrian has been with both of the homologation teams all day [on Tuesday]… he’s looking at the prototype progress right now.

“As you can imagine, we announced the calendar on Saturday, then all of the work that needs to domino off the back of it is now being done as it relates to updating Gen3 prototypes, timelines and testing, et cetera.”