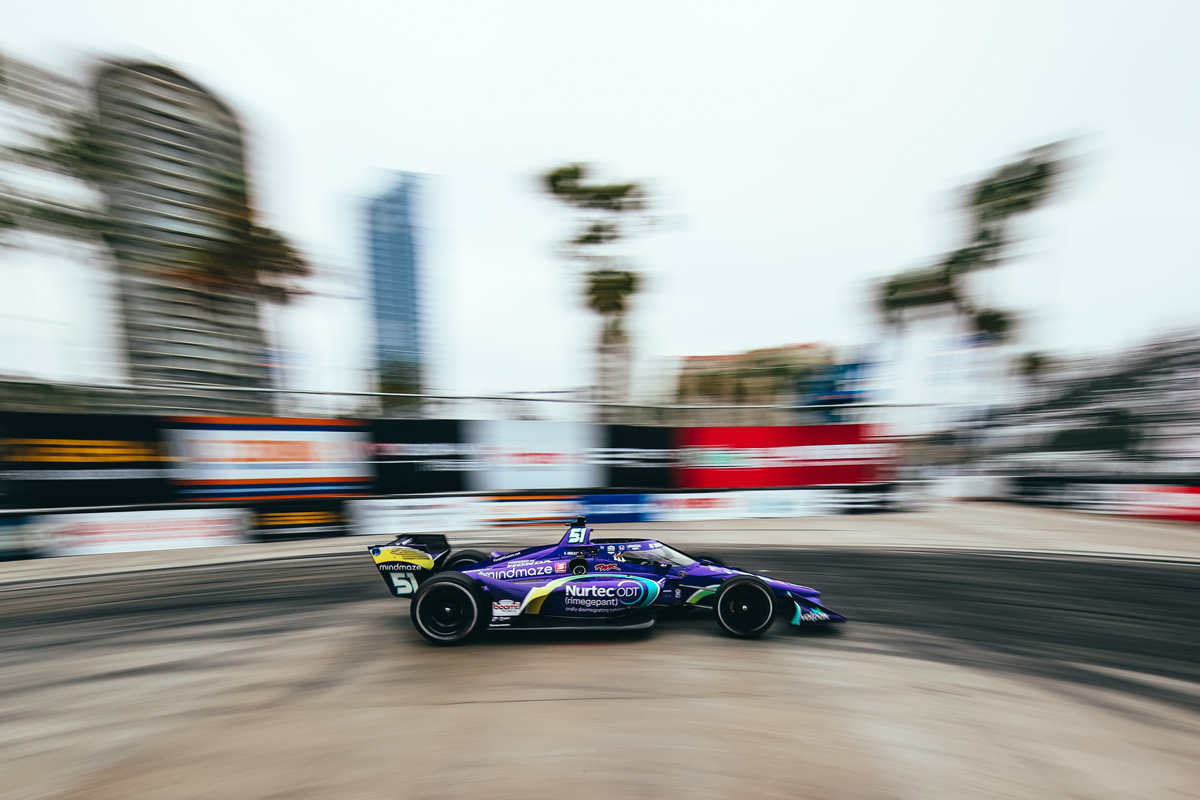 Forever a raw talent, Grosjean’s pace had often been offset in Formula 1 by a tendency for on-track incidents.

The last of his nine full F1 seasons proved a nightmare in the uncompetitive Haas VF-20, scoring just two world championship points and missing the final two grands prix after a fiery crash in Bahrain.

With Haas heading in a different direction with its driver line-up, Grosjean joined the 2021 IndyCar Series via Dale Coyne Racing with Rick Ware Racing.

He wasted no time in reminding the world of his prowess, taking pole position and a podium at just his third event.

Another two podiums would follow, leading to powerhouse Andretti Autosport swooping to sign him for next season.

It’s the second successive year that DCR has had a major talent lured to a more established organisation, Alex Palou having been picked up by Chip Ganassi Racing at the end of 2020. 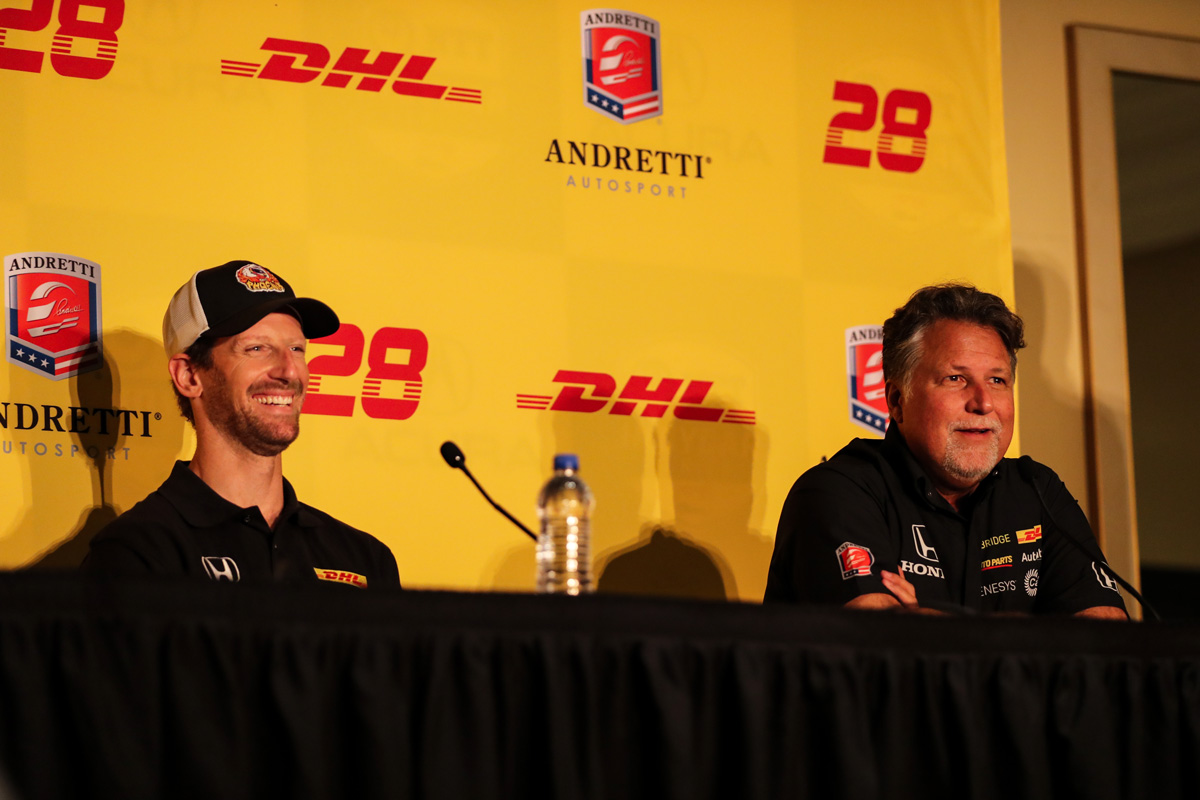 Palou would go on to win the title this year, becoming the first Spanish driver to do so.

Coyne though holds no gripes with the situation and rather is satisfied with the role he and his team have played.

“The entire team and myself are very proud to give Romain a rejuvenated youth in racing,” said the 67-year-old team owner.

“He’s come here and proven that he is still very competitive and one of the best drivers in the world.

“We wish him well with his move to Andretti next year.

“I’d also like to congratulate Alex Palou, who ran for us last year, on winning the championship this year, showing his true ability.”

Two-time Indianapolis 500 winner Takuma Sato has been linked with a shift to DCR for 2022, with Jack Harvey set to replace the Japanese veteran at Rahal Letterman Lanigan Racing.