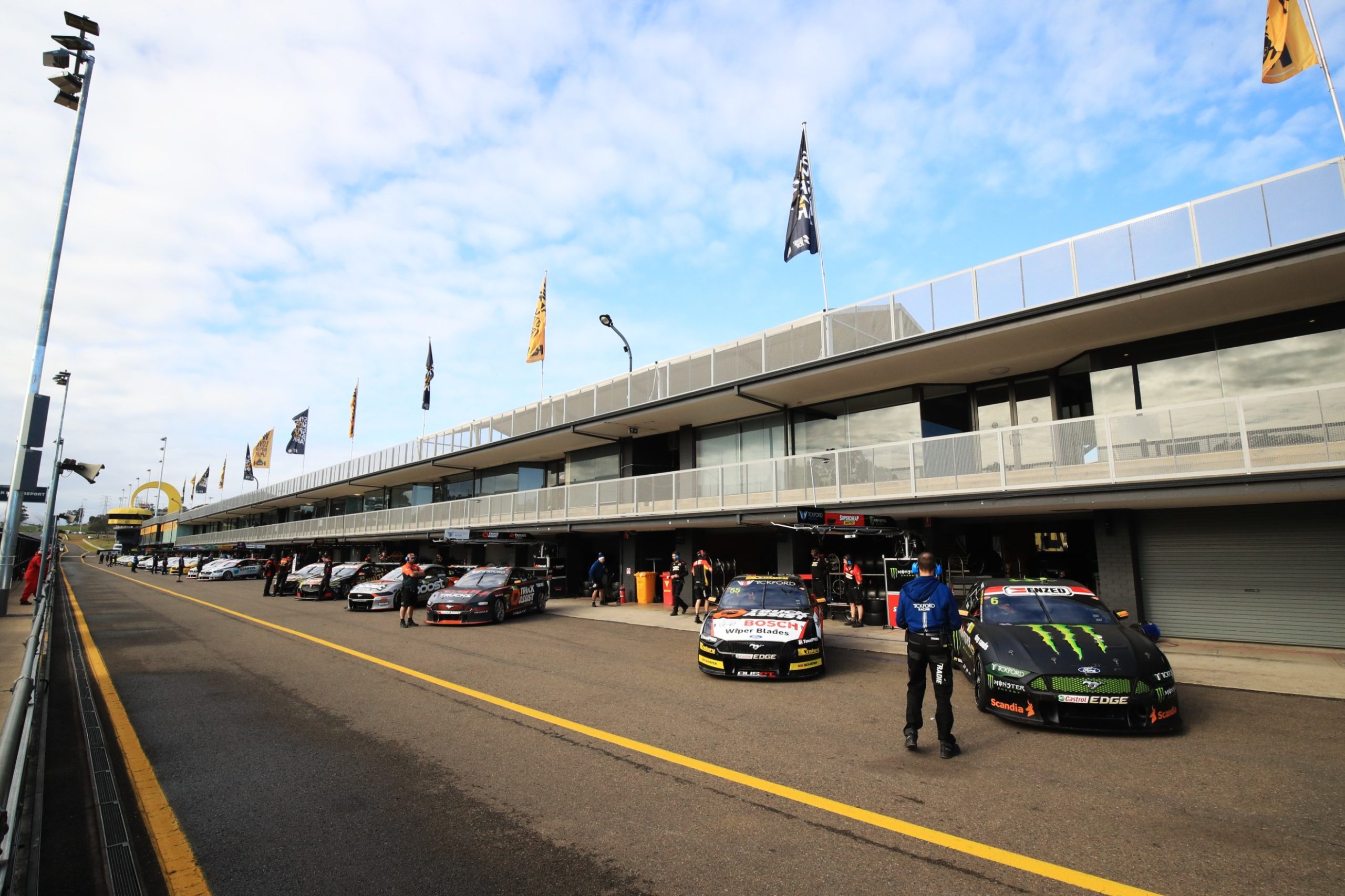 Testing and co-driver sessions are likely to feature as part of Supercars’ four-round swing at Sydney Motorsport Park.

Prior to the COVID-19 pandemic, Supercars typically hosted co-driver sessions throughout the season.

However, Supercars hasn’t hosted a dedicated co-driver session outside the Bathurst 1000 since 2019.

Last year’s rookie practice session at Supercars’ second trip to The Bend Motorsport Park was opened up to co-drivers who had no more than one prior Bathurst 1000 start.

That allowed Thomas Randle, Jordan Boys, Broc Feeney, Brodie Kostecki, and Kurt Kostecki an additional 20 minutes of on track running in what was the precursor to the Great Race.

Prior to that, there had been talks of an all-in test split between Queensland Raceway for teams in the Sunshine State and at Winton Motor Raceway for southern-based teams.

However, that never came to fruition with several primary or co-drivers unable to travel.

The Supercars Commission will meet tomorrow to discuss testing and co-driver sessions as well as tyre compounds and formats for the four events.

“The teams have all flagged that that’s something they want to do, both testing and co-driver sessions, at the events,” Supercars CEO Sean Seamer told select media including Speedcafe.com.

“The Commission will be working through those final details later this week.

What we really wanted to do first was lock down the first four events, be clear about the format of the first event, and then give everybody to give some time to think about what they can do, or what we can do, collectively, to make sure that the experiences on the subsequent weekends are differentiated from an on-track and off-track point-of-view, and look at what regulations we might use to put on the best possible show as it relates to formats and tyres, et cetera.

“Then, as part of that, looking to consider the testing, co-driver sessions, and potential ride day.”

Supercars is set to spend four weeks at the Eastern Creek circuit before a one-week layoff prior to the Repco Bathurst 1000.

Earlier this week Supercars confirmed the first event at Sydney Motorsport Park will feature three 125km races, one of which will take place under lights.

Sydney will play host to Supercars on October 29-31, November 6-7, November 13-14, and November 19-21. Formats for the latter three dates have not been announced.