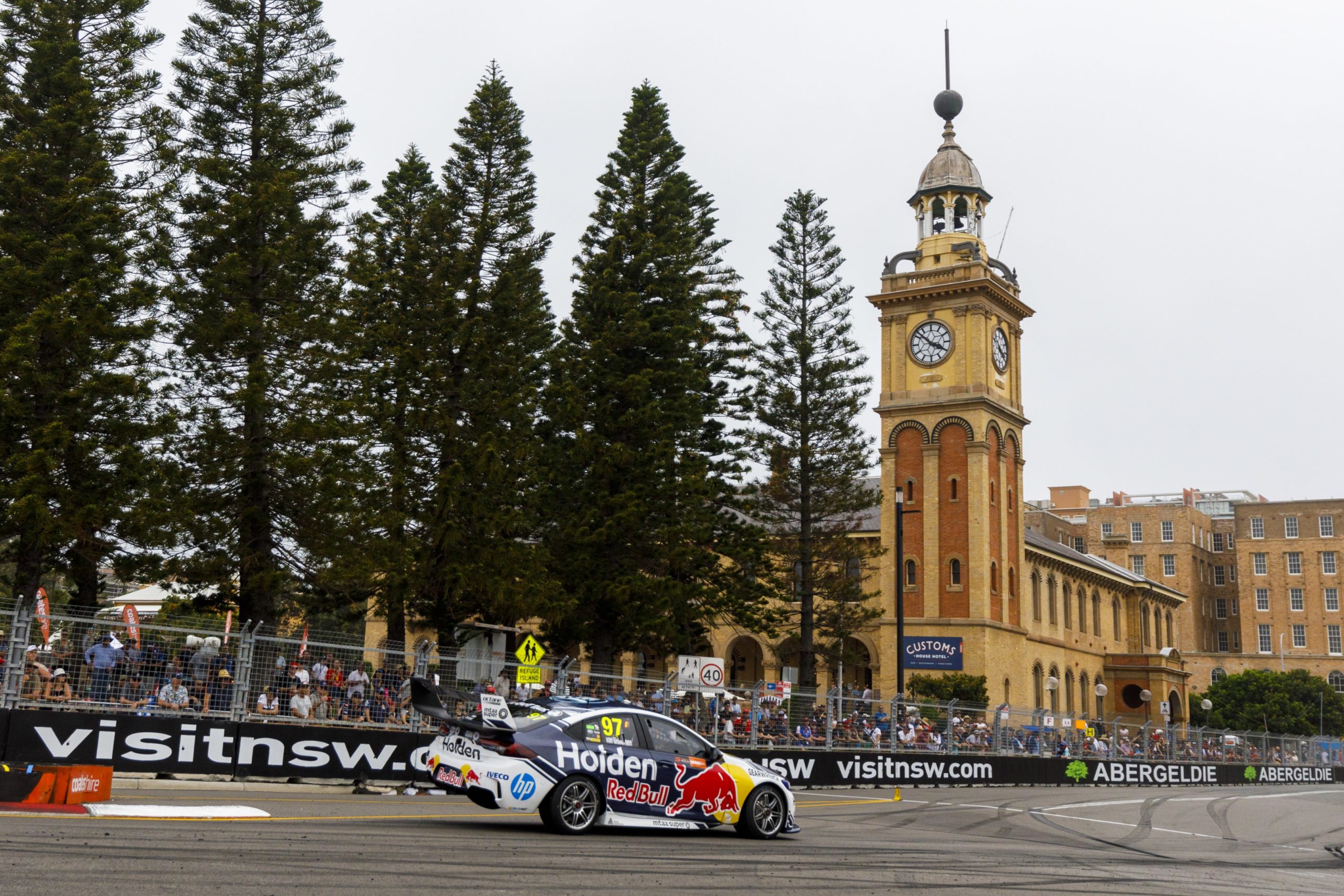 Supercars has confirmed its 2022 season-opener in Newcastle will take place on March 4-6.

It marks a return for the Repco Supercars Championship to the Newcastle East Street Circuit after a two-year hiatus owing to the COVID-19 pandemic.

The category was set to close out its season at the New South Wales venue in 2020, though the event was ultimately cancelled.

Amid calendar uncertainty, it was decided early that the 2021 season would not see Newcastle feature.

Having replaced Sydney’s Homebush Street Circuit in 2017, the event has now moved from its customary position as the season finale to its new slot as the season-opener.

Newcastle effectively replaces Adelaide as the season-opener after the latter’s demise, a sprint event at Mount Panorama acting as a stopgap in 2021.

Next year’s Newcastle event will make for just its fourth edition.

“We’re thrilled to have locked in our 2022 Championship opener as a return to the stunning Newcastle Street Circuit,” said Supercars CEO Sean Seamer.

“The spectacular shots of Supercars racing on the CBD street circuit have become images that are embedded into the minds of tens of millions of motor racing fans around the world.

“Newcastle has established itself as one of the most popular stops on the Supercars calendar with both fans and drivers and we look forward to seeing as many familiar faces as possible trackside in March.”

“The NSW Government is thrilled to support the 2022 championship season-opener in Newcastle, reconnecting event goers with the stunning Newcastle coastline and the high-octane action on track, while ensuring local businesses benefit from the economic boost that comes with staging this major event,” said Ayres.

“Newcastle provides a unique backdrop for the event with some of the best beaches in Australia, as well as warm hospitality and a great variety of restaurants, bars and accommodation, making it the place to be next March.”

Supercars said it will work closely with health departments with regards to COVID-safe measures and public health orders.

The full 2022 Supercars calendar is expected to be released in the coming weeks.