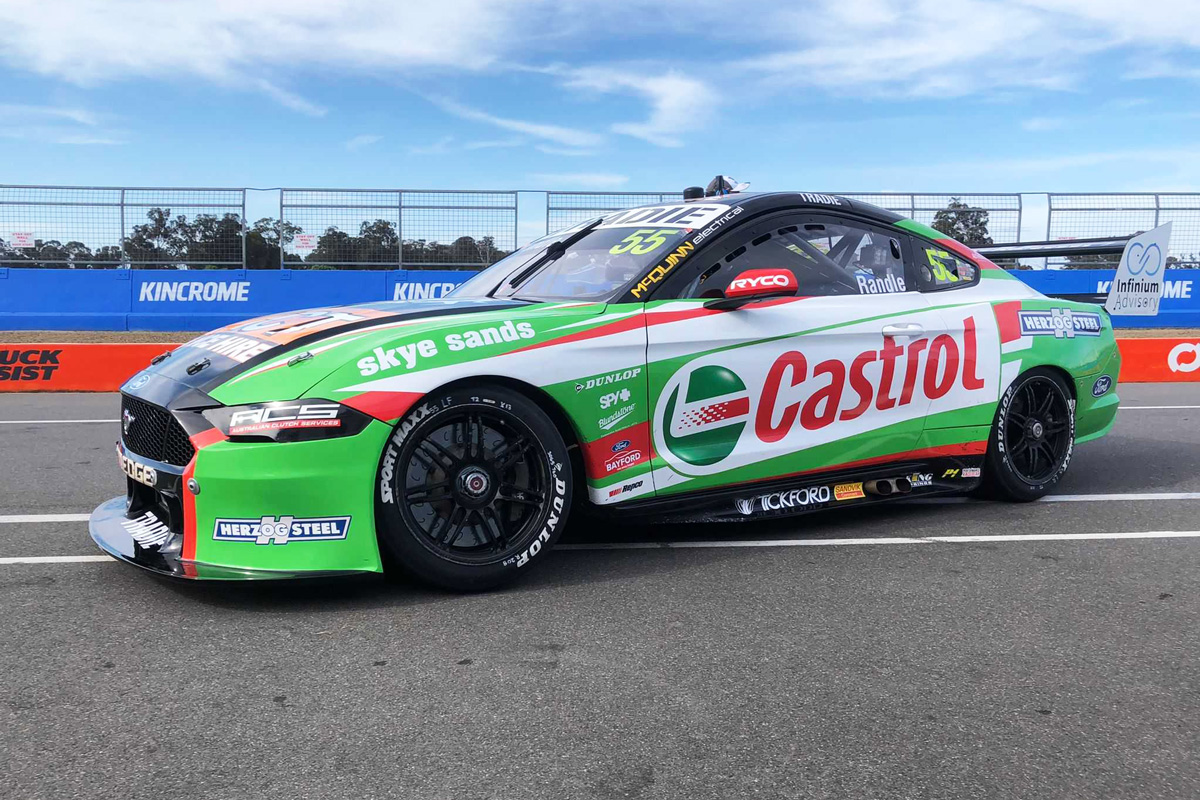 More than three months after his last drive of a Supercar, Thomas Randle was champing at the bit for a test outing yesterday at Winton Motor Raceway.

Randle is partaking in a Castrol-backed three-round wildcard campaign for Tickford Racing – not counting his Repco Bathurst 1000 co-drive, likely alongside James Courtney – before he graduates to the Supercars Championship in a full-time capacity next year.

Having jagged top 10 results at both Tailem Bend and Darwin, Randle’s third event has been moved from Perth to Phillip Island and now to Sydney Motorsport Park.

The 25-year-old won there en route to the 2020 Super2 Series crown and was on the podium at S5000’s visit to Eastern Creek earlier this year.

It’s still not certain whether his next main game appearance will come at the second or third leg of the upcoming SMP quadruple-header, but he does at least now have seat time under his belt.

“Three-and-a-half months out of the seat, it felt like Christmas really,” Randle told Speedcafe.com.

“I struggled to sleep [the night before], I was pretty excited to get back behind the wheel of the Castrol Mustang.”

As well as gathering information for his next opportunity, Randle also worked on various development items for the Ford team. 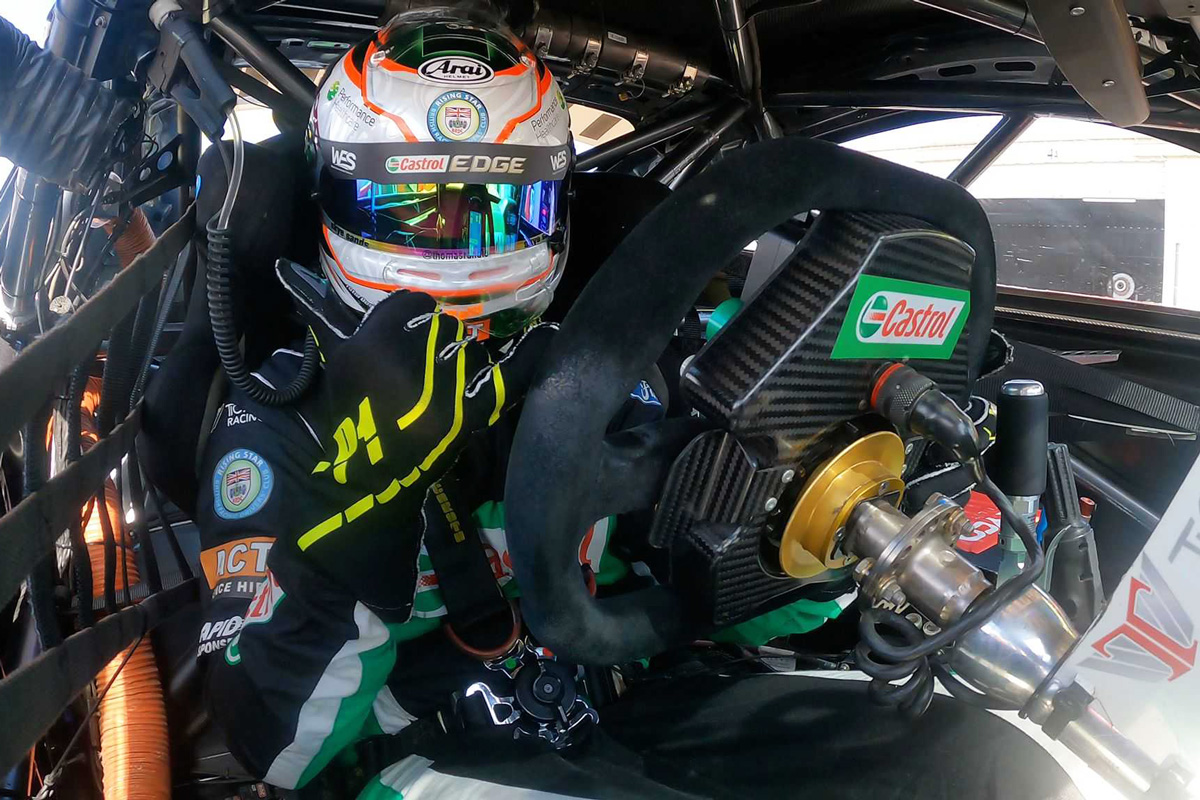 Randle behind the wheel

“You’ve got to maximise every run you do on the tyres you’ve got because it’s crucial; it’s not like we can test every day and throw multiple sets of new tyres on the car,” he explained.

“So every run you do is important data and feedback.

“It’s kind of like any test day, it’s not completely a day just to help me out, really it’s a day to help the team out as well because they’re trying things on my car that are things they can use on other cars in the team.

Tickford lead driver Cameron Waters was also on hand, cutting an allowed maximum of 10 laps – serving both as a chance for Waters to shake off any rust, and for Randle to compare his data.

“It just allows me to make sure I’m on the right page and I like to hear his thoughts and see what he’s got to say about the car, so that was really good,” added Randle.

Among other drivers at Winton yesterday was Taz Douglas, who was shaking down the Blanchard Racing Team’s recently rebuilt chassis as well as being assessed for a 2022 Super2 return.