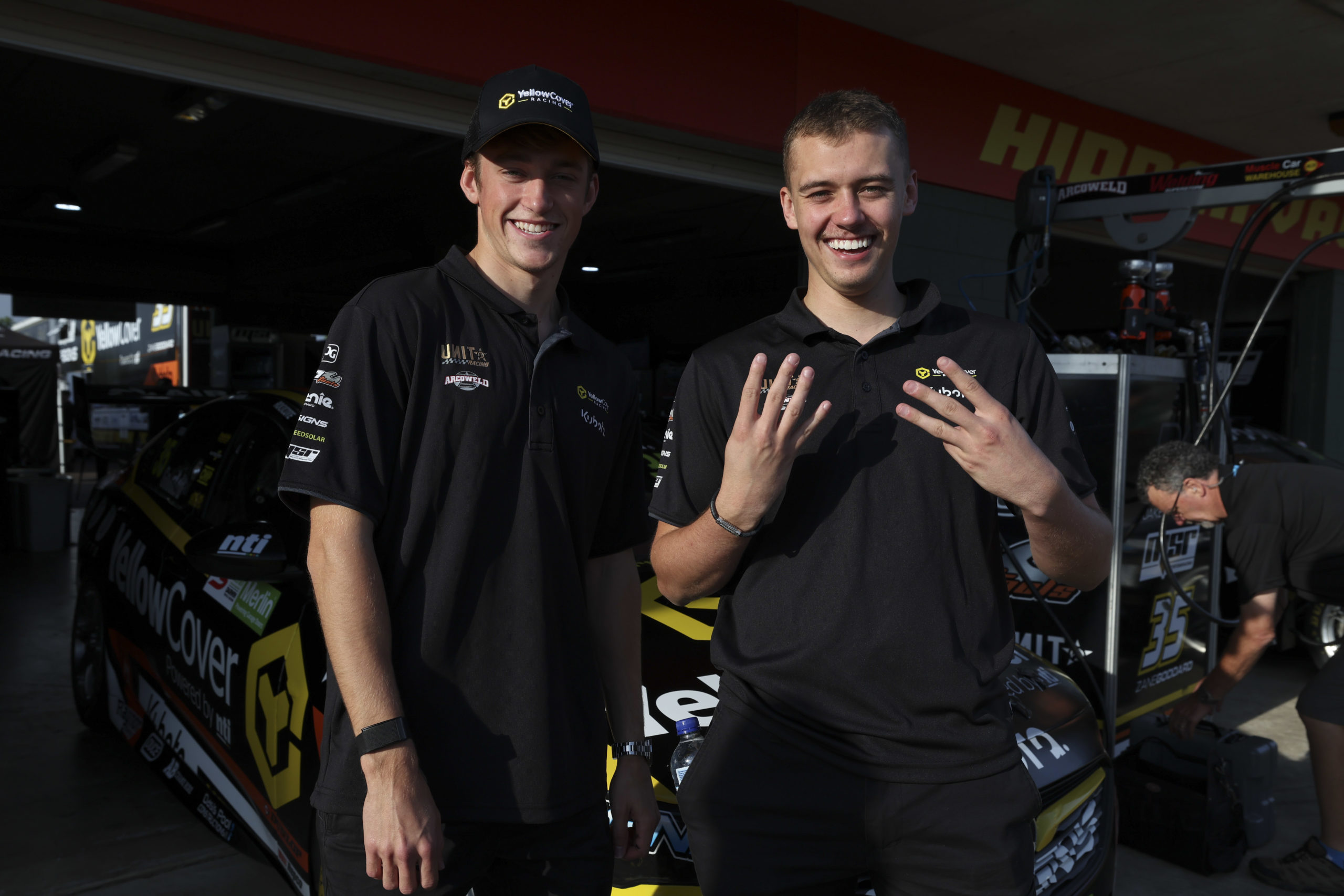 Supercars team boss Matt Stone says he is working towards 2022 on the basis that he will have Jake Kostecki and Zane Goddard in his driver line-up.

Kostecki and Goddard are in the midst of their first Repco Supercars Championship season as full-timers with Matt Stone Racing.

It comes after a COVID-afflicted 2020 season in which the duo share an entry alongside Garry Jacobson, who has since moved to Team Sydney.

The 21-year-olds have each had standout performances in 2021.

Kostecki brought the team a season-best fifth at Tailem Bend while Goddard recorded seventh at Symmons Plains and made the Top 10 Shootout in Darwin and Townsville.

For Stone, he sees no reason to change the existing set-up despite a highly contested driver market.

“I think everyone in our team is working towards the status quo,” Stone told Speedcafe.com earlier this month.

“I think our drivers, teams, partners, we’re all working on carrying on with the same driver line-up. That’s certainly where we’re at at the moment.

“We never really took any enquiries regarding our two primary seats because we had always had intentions of running the same two boys again and I think that was shared by those guys as well.

“We’ve obviously been quite vocal about our desire to run a third car and in that sense, we’ve definitely been overwhelmed with interest in people, from both the SuperLite concept and a regular set-up.

“That’s obviously still ongoing as we look towards whether or not we can get a third REC for next year.”

Stone said he’s been buoyed by the performance of his young pairing.

Goddard and Kostecki sit tied on 19th in the drivers’ championship.

“Inside the team, we see the things that aren’t always obvious on the outside,” Stone explained.

“We see the moments of brilliance and pieces of it coming together and that we are consistently stepping in the right direction in terms of getting a session right, to a race right, to a day right.

“We’re building in the right direction. We’re happy with the progress there and obviously want to keep it going further.”