McLaren having to compensate for outdated simulator, wind tunnel

McLaren having to compensate for outdated simulator, wind tunnel 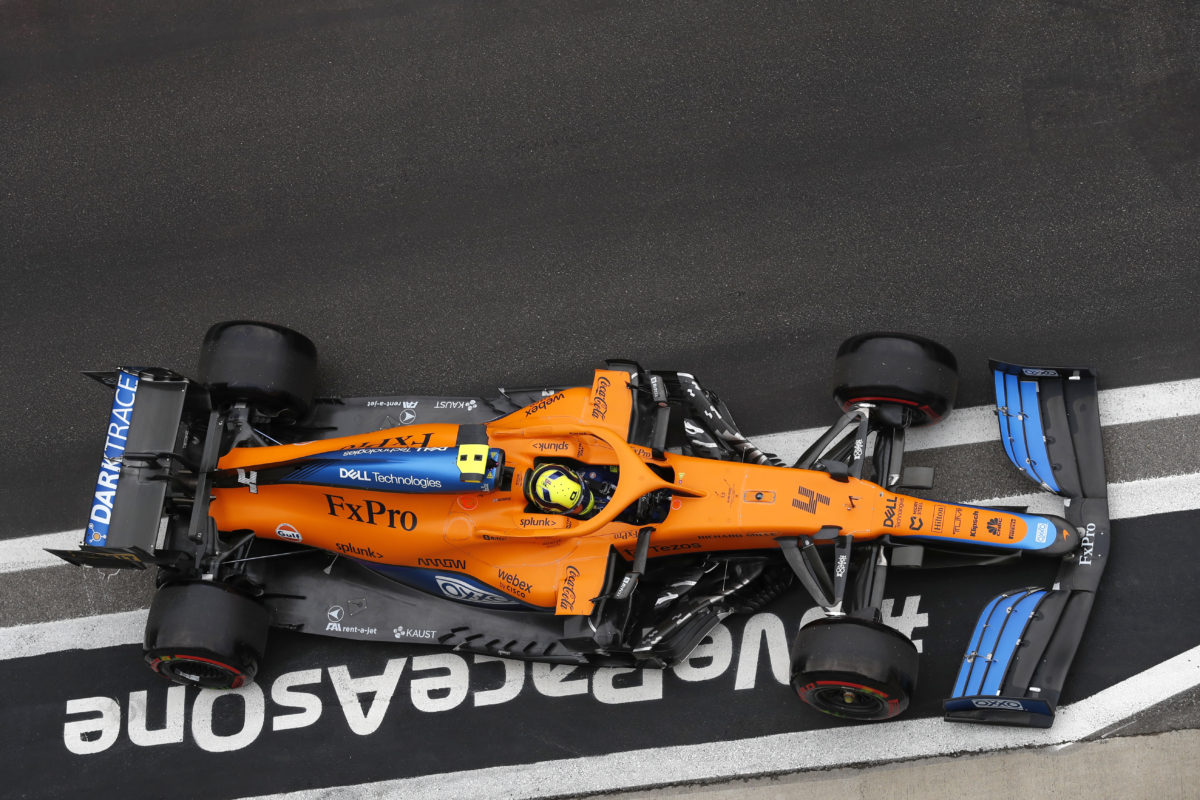 McLaren’s charge to the front of the Formula 1 field is being hindered to an extent by its reliance on outdated infrastructure as it waits for upgrades to come online.

A new simulator and wind tunnel are currently under construction for the Woking squad, but are not expected to be ready until the 2023 season.

Even still, the benefit they bring will not be immediate, making the 2024 campaign the first when the team will experience the force of its investment.

Until then, it’s having to make do with equipment which isn’t as refined as its competitors.

“I think there’s been some really positive investment in our facilities, great work by Andreas [Seidl] and Zak [Brown], and a great support by shareholders to get these projects underway.

“Even last year, when there was uncertainty around, we still committed to things that we could squeeze into the year before the cost cap kicked in.

“So there’s a huge amount of positivity about all of these projects.”

McLaren was the first team to use a simulator in Formula 1, something which has since become standard practice.

However, it’s now in need of an upgrade as technology has evolved beyond what its current system can do.

“I think when you know you’re a little bit behind or out of date with a facility, you try and compensate to a certain extent, and everyone has done a great job of that,” Key said.

“The simulator we use, I think was the first in Formula 1.

“Although it’s been modified and updated since then, it’s so constrained by being a generation zero effectively, by way of example.

“So, being able to build a new one from scratch with new technologies will bring this bang up to date with the sorts of data that we want to generate, the sort of understanding that we want to gain from that.

“It’s all about generating knowledge, these facilities ultimately, and it’ll be the same with the wind tunnel,” he added.

“There’s data we simply cannot get at the moment with the facility we’re in.

“It’s a great facility, Toyota, it’s served us incredibly well but we know that facilities built much more recently have been built with the benefit of the technologies available at the time.

“We’re compensating as best we can but we’re definitely missing some more refined data and knowledge and information that we would get otherwise.

“So [we’re] super impatient to get that bit of information and help us take the next step.”

Located in Cologne, Germany, construction on Toyota’s wind tunnel began in 2005 and has been used by a number of F1 operations – even aside from the Japanese brand’s own foray into the sport.

Ferrari upgraded its wind tunnel in 2011, while Sauber’s facility, opened in 2004, is regarded as class-leading.

McLaren sits third in the constructors’ championship with one race win for Daniel Ricciardo and a further four podiums for Lando Norris.