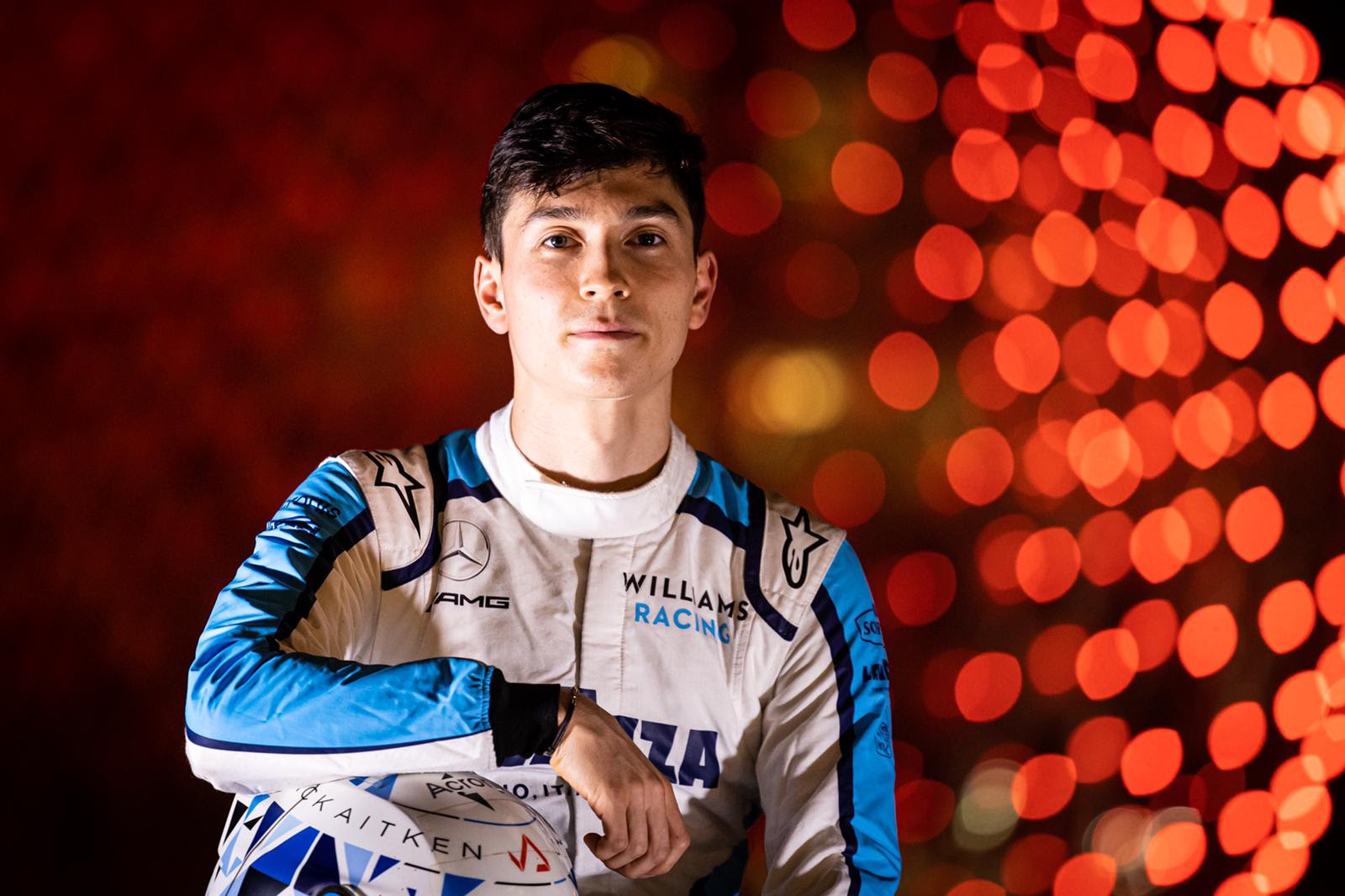 The Williams reserve driver will compete for Tickford Racing in the sixth and final round of the All Stars Eseries at Watkins Glen aboard a #89 Truck Assist Mustang.

A Formula 2 race winner, Aitken competed in the F1 Sakhir Grand Prix last year, substituting for George Russell who in turn was filling in for COVID-hit Lewis Hamilton at Mercedes.

The Eseries opportunity came about as a result of his friendship with fellow Tickford driver Thomas Randle, who he competed with in the Formula V8 3.5 Series in 2016.

“I’m looking forward to getting amongst it with the Supercars guys,” said Aitken, 26.

“I’ve been following Supercars a fair bit as Tom has risen up the ranks there, and when he asked if I’d want to race in the Eseries I thought ‘why not?’

“The Supercar is obviously quite different to the cars I’ve driven lately but it’s a cool beast and fun to drive.

“It’s been a while since I’ve raced for real so it’ll be great to go toe-to-toe with other real racing drivers, even on the virtual track, it should be a fun night.”

Aitken suffered a broken collarbone and fractured vertebrae in a multi-car accident at the Spa 24 Hours earlier this year.

Brodie Kostecki holds a 66-point lead in the All Stars Eseries, with Cameron Waters his nearest rival.

In the Pro Eseries, Walkinshaw Andretti United’s Dayne Warren holds a commanding 102-point lead ahead of the final round at the Hungaroring.