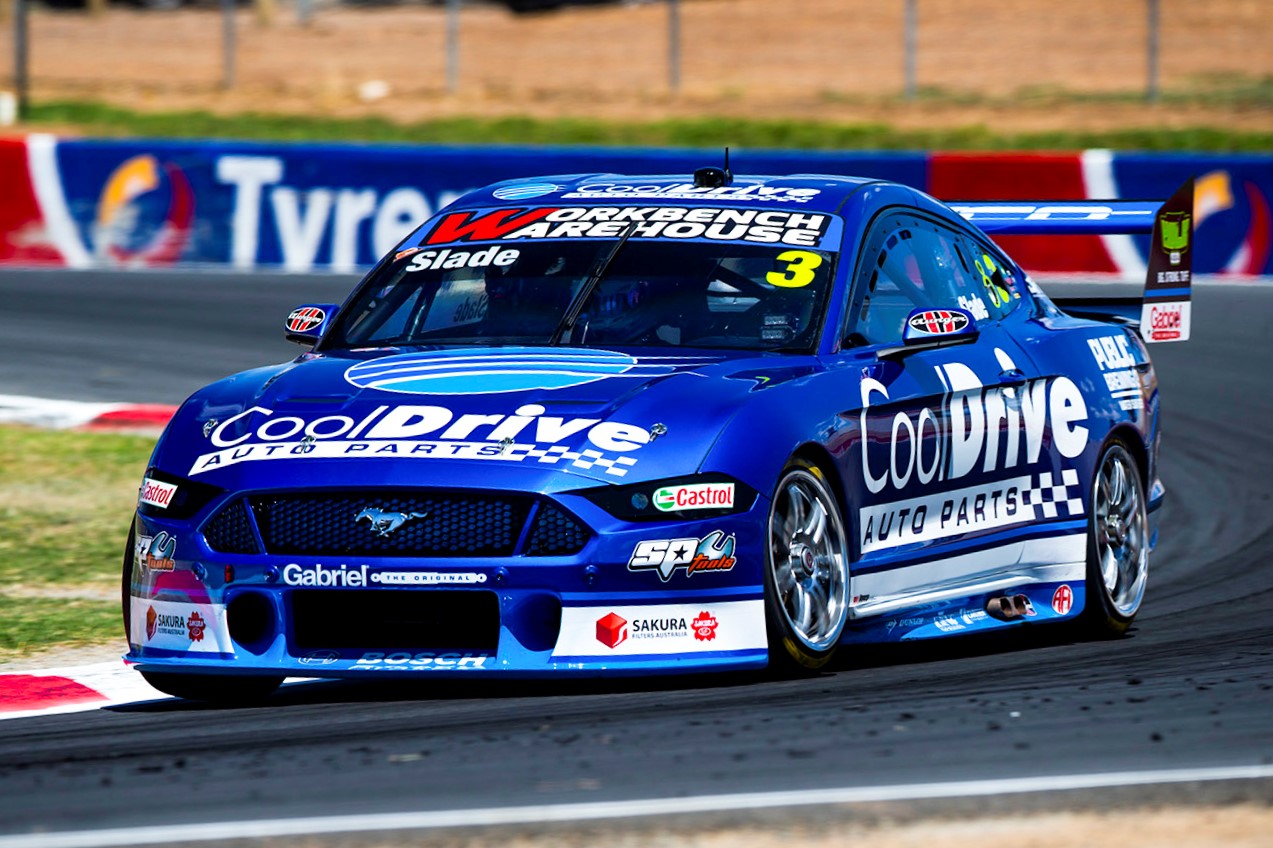 Taz Douglas could make his Super2 Series return in 2022 after an evaluation day with the Blanchard Racing Team at Winton Motor Raceway yesterday.

The 37-year-old has one full-time season of Supercars Championship competition to his name with Lucas Dumbrell Motorsport in 2012.

The Victorian contested select rounds of the 2017 season with LDM too, which saw him engineered late in the piece by current BRT team manager Brendan Hogan.

Douglas and BRT team co-owner Tim Blanchard have a long-standing relationship, dating back to their early years of karting all the way through to the Super2 Series, where he last competed full-time in 2016.

Now Douglas is eyeing a possible Super2 Series campaign with the Blanchard Racing Team next year.

“Someone like myself is always looking for an opportunity, but there’s a lot of guys like me who don’t have the budget to do it, but if they did find it would be jumping straight back in,” Douglas told Speedcafe.com.

“If there is an opportunity there, you know there’s a car there and a team there that’s going to be decent, you can start talking to people or start putting the feelers out.

“I’m good mates with Tim and Brendan, so going racing would be enjoyable. That’s what it’s all about for me these days. We’ll see what happens.”

The test also allowed BRT its first chance to shake down its primary Ford Mustang chassis, which earlier this year was crashed at the season-opening Mount Panorama 500.

Based on the Gold Coast, full-timer Tim Slade was unavailable to drive the car owing to border restrictions.

Slade will drive the refreshed #3 when the season resumes next month at Sydney Motorsport Park.

For Douglas, the test got him champing at the bit for more seat time.

“It was good to just push a little bit and to drive a car that’s a genuine top 10 main series car,” Douglas said.

“It was really nice to drive and just did everything right. It was good to experience it.

“Going to Winton, because I haven’t been there for like four years, it was one of those things where I was like, ‘I wonder if I’m going to hop in and it be like it’s my first day and not know what’s going on’ or whether it is going to be like riding a bike.

“Honestly, it was like riding a bike. That’s a lot to do with the cars being so much better now. The throttle application is really nice, the brakes are really good, it doesn’t do anything silly.

“I was bloody happy with it, but it’s like putting a carrot in front of a donkey. You do that and you just want to keep driving again.”

Douglas says he has kept an eye on the Supercars scene since his last competitive outing in 2017, though his own business demolishing houses has been his focus of late.

In any case, the seven-time Bathurst 1000 starter said he’s not hellbent on a return.

“I would love to [return], but I’ll take it as it comes,” he explained.

“I’m probably the most realistic person in motorsport, I know that I haven’t driven in that long, but I feel like after yesterday that if I did get an opportunity I could get back up to a decent level.