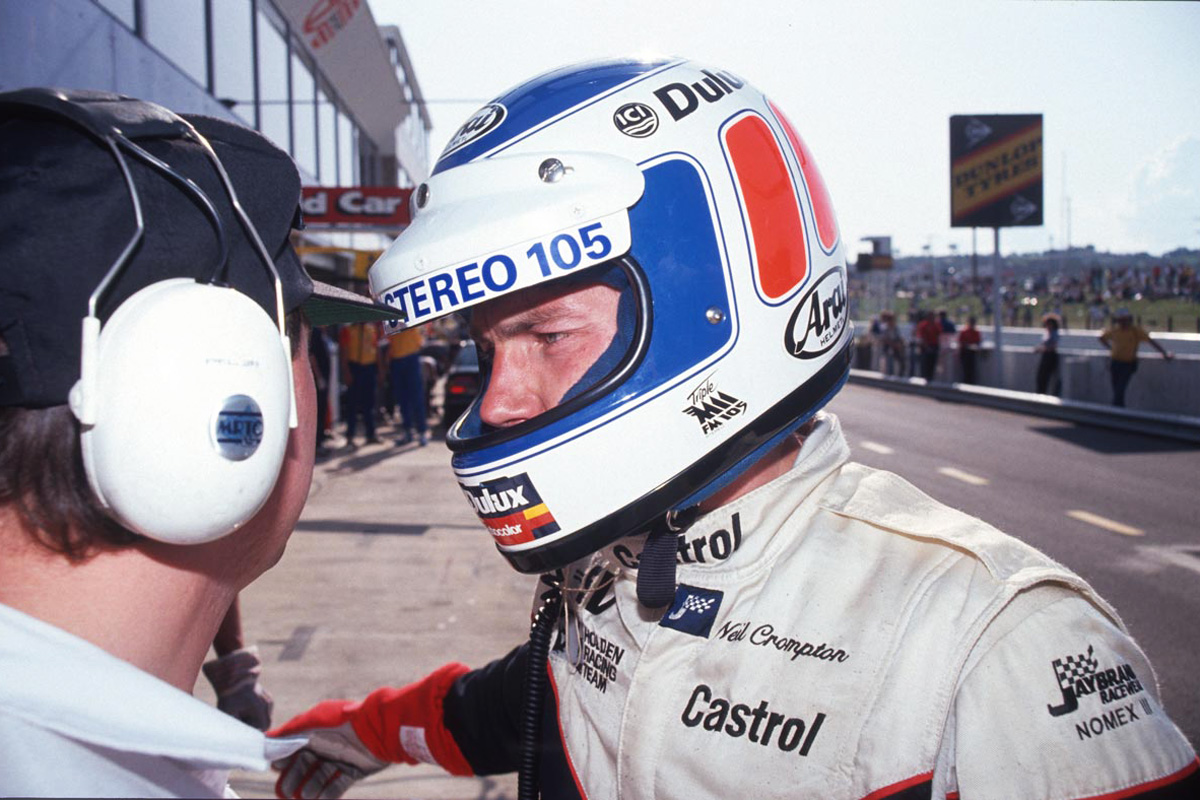 The 352-page hardcover book is published by HarperCollins and available to purchase through the V8 Sleuth Bookshop.

Racer and broadcaster Crompton has had the best seat in the house for the last 40 years of Australian motorsport.

In his first book written with Aaron Noonan, Crompton tells the story of a journey that has taken him from humble beginnings to rubbing shoulders with the biggest names in world and national motorsport.

A kid from Ballarat in country Victoria with a passion to pursue a career in the sport, he ended up finding his way to lining up on the grid at the biggest race in Australia, the Bathurst 1000, driving for a team run by his childhood hero, Peter Brock.

Since then, he’s raced wheel-to-wheel with some of the biggest stars the sport has seen in this country and experienced first-hand the success and heartbreak of a life in motorsport.

Uniquely, Crompton has spent his entire career either driving a race car, a microphone or sometimes both.

As the trusted and respected modern-day voice and face of Supercars racing on television in Australia, he’s added the soundtrack from the commentary box to some of the biggest spine-tingling moments in the sport and is well qualified to offer his account of the who, what and where of Aussie motorsport.

From navigating for Dame Edna Everage at the Adelaide Grand Prix to driving some of the fastest race cars in the world and everything in between, he has been there and seen it all.

Best Seat In The House is Crompton’s account of an amazing period of the sport from a unique viewing position like no other. 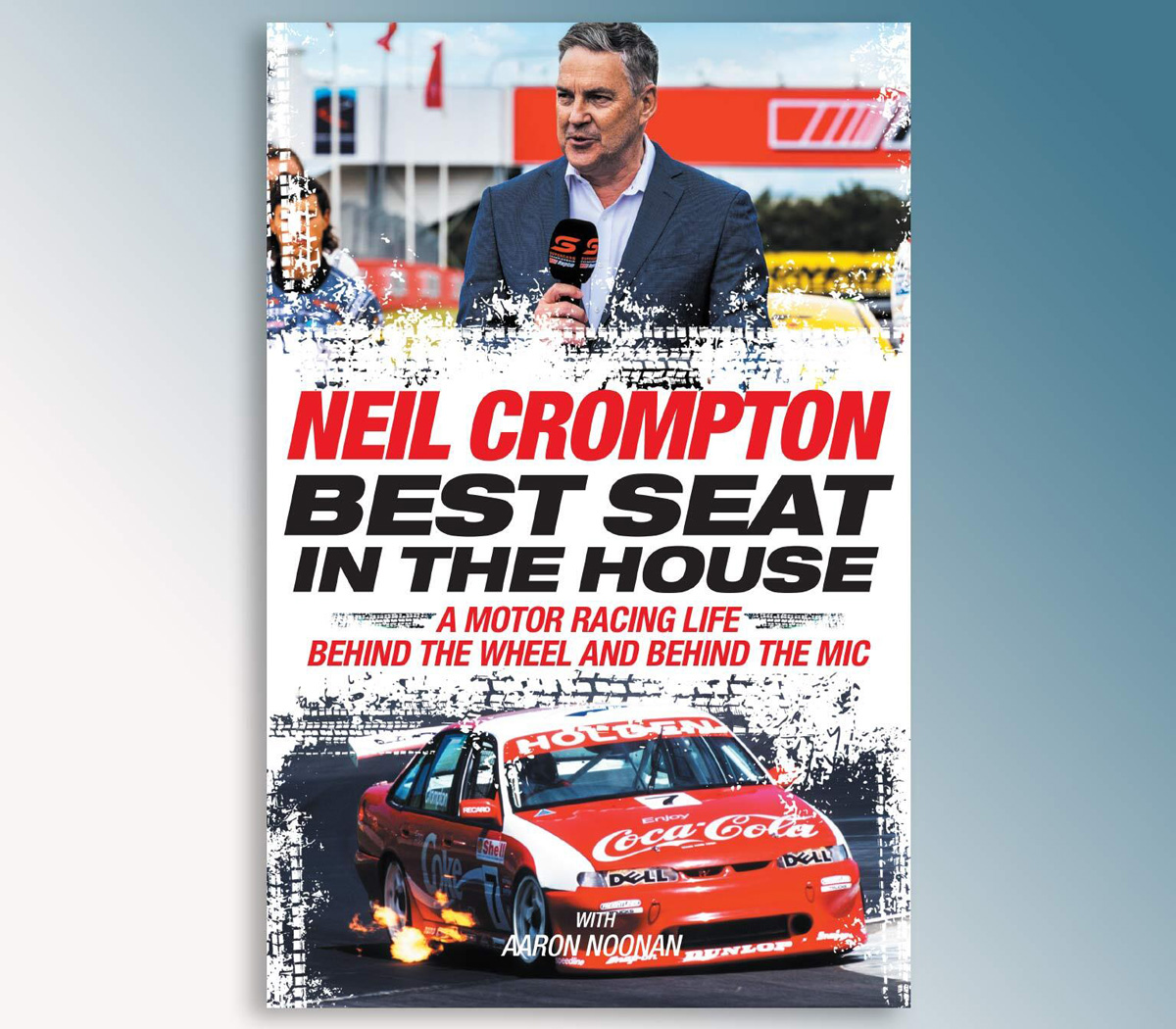