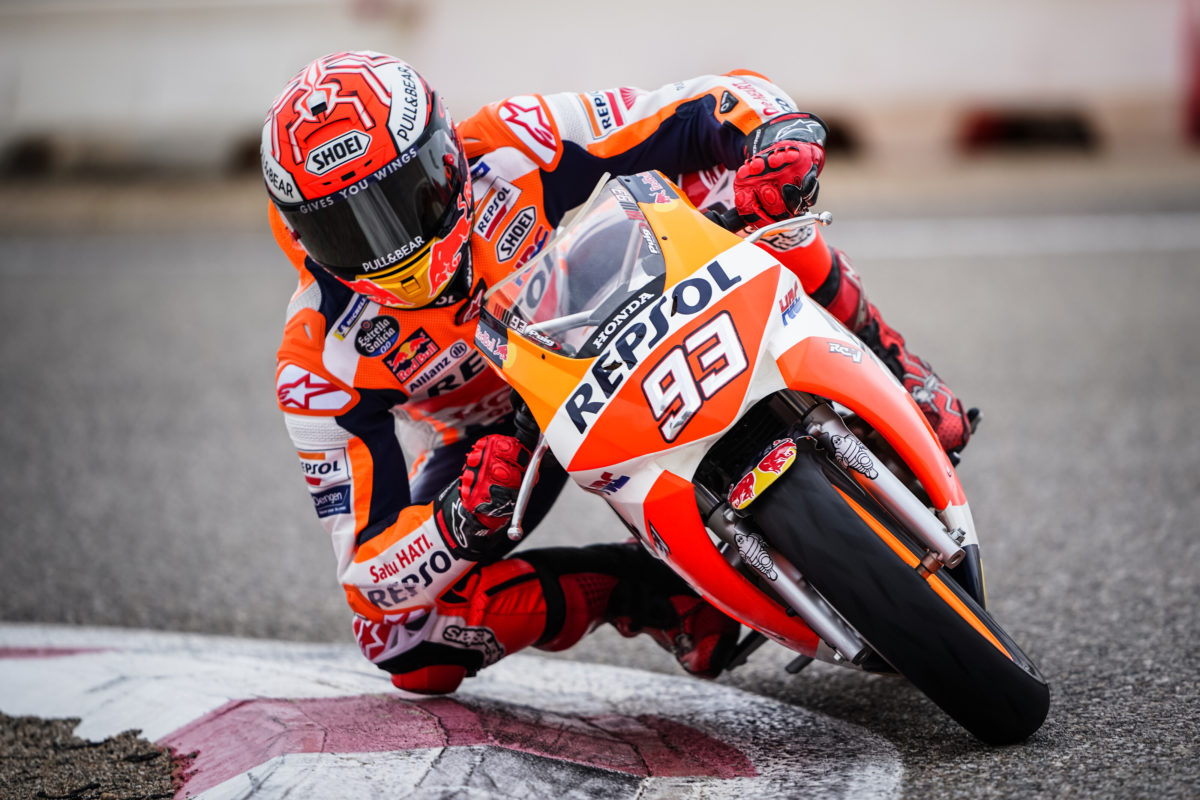 Australia’s recently crowned AMA Pro Motocross 250MX Champion, Jett Lawrence, will take on Marc Marquez in a quirky challenge ahead of this weekend’s Grand Prix of the Americas.

The two factory Honda riders will contest a time trial against each other on an NSF100 minibike around the Circuit of The Americas’ (COTA) karting circuit on Wednesday local time (Thursday morning AEST).

Lawrence made history last month in becoming the first Australian to win the title in the AMA’s 250cc class, in just his second full season as a professional.

He did so riding for Team Honda HRC and is known to be a fan of the Japanese marque’s six-time MotoGP champion.

The Queenslander wore a helmet resembling Marquez’s earlier this year, and the Spaniard responded by sending Lawrence a set of his leathers.

The NSF100 motorcycle which each will ride is certainly familiar to Marquez, who has used it for training purposes, including during recovery from surgery in 2019 and 2021.

He is still far from his best after last year’s broken arm and subsequent three operations, meaning the COTA form guide is less informative this time around.

Marquez has only once failed to win since the track was added to the calendar in 2013, his rookie season in the premier class, having crashed out of the lead in 2019 in an incident believed to have arisen from an engine braking issue. 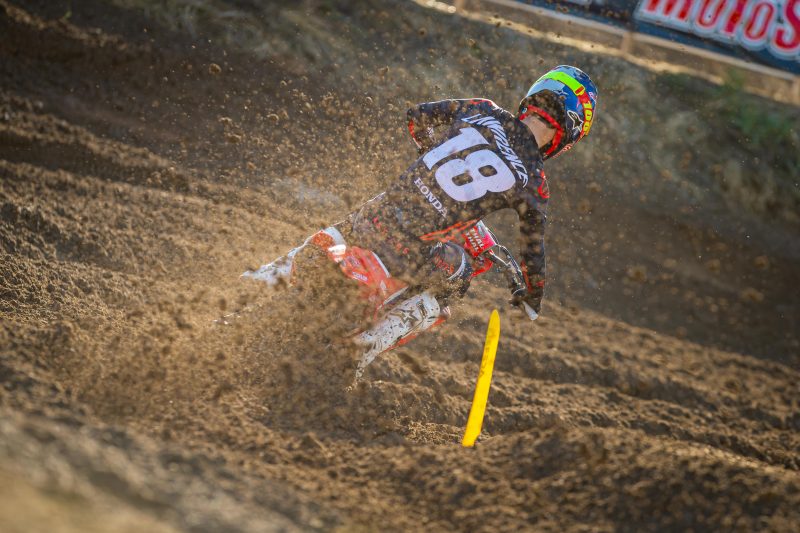 COTA is also another anti-clockwise circuit, which lessens the impact of his weak right-hand side, but the 28-year-old cautioned that his situation is still “different” to previous visits to Texas.

“I am looking forward to Austin and we’re arriving there after two good races, in Aragon and then in Misano,” he said.

“It’s a layout that I like and in the past we have had a lot of success but this year is a little bit different with our situation arriving there.

“Like always, it’s going to be important to build over the weekend and see where we line up on Sunday morning.

“No matter what, it will be great to return because it’s a round I always enjoy a lot.”

Marquez is ninth in the championship after a thrilling second placing in Aragon and a fourth at Misano.

Practice for the Grand Prix of the Americas, the first since 2019, starts on Saturday at 00:55 AEST.