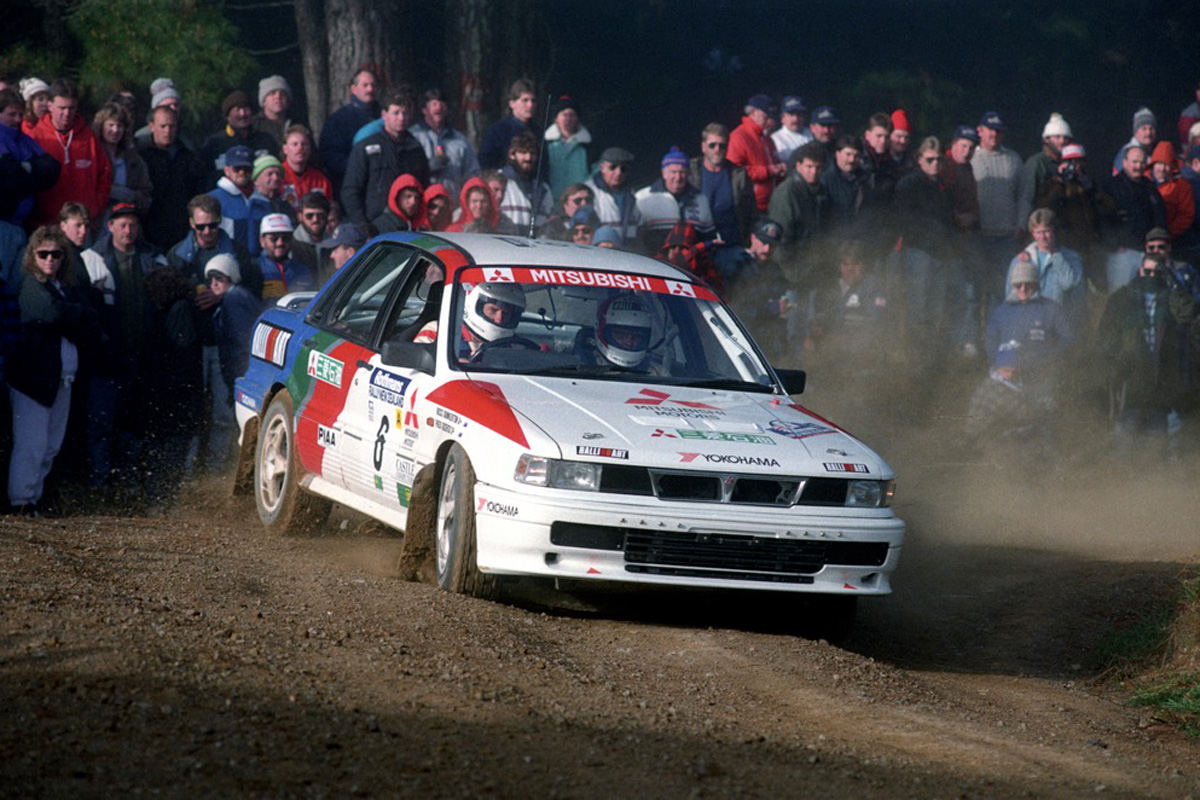 Australian motorsport legend Ross Dunkerton will contest the 2021 Adelaide Rally at the age of 76.

He’s continued competing since his top-flight retirement in 1994, finishing on the Targa Great Barrier Reef podium in both 2018 and 2019.

At the Adelaide Rally, Dunkerton will steer a Mitsubishi Galant VR4 he drove in the WRC in the early ‘90s.

His co-driver will be wife Lisa, herself a veteran navigator.

Dunkerton is set to be a full 60 years older than his youngest competitor at the November 25-28 event, that being Western Australia teen Max McRae.