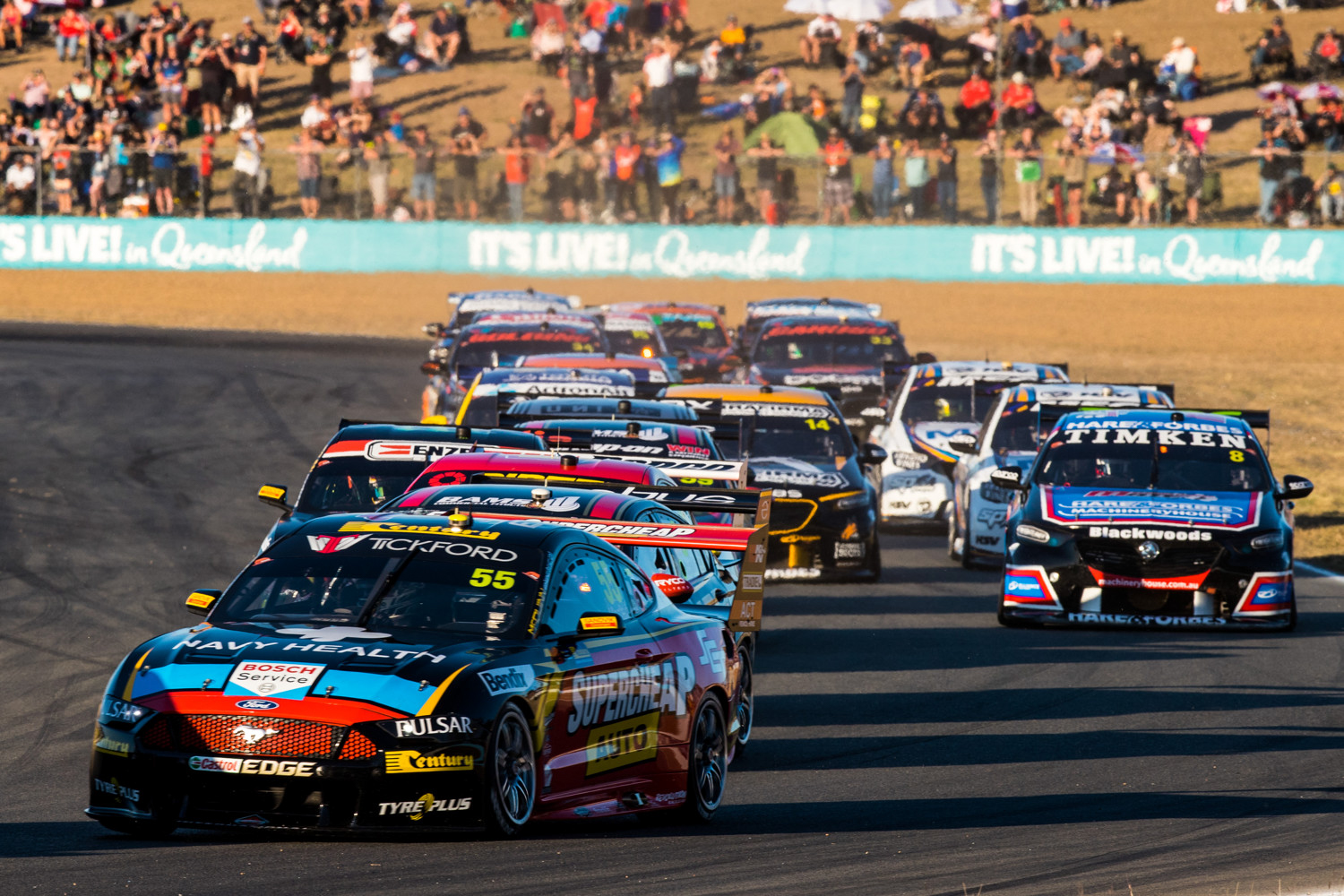 Queensland Raceway has on several occasions been touted to return to the Supercars calendar. Picture: Dirk Klynsmith

Supercars hasn’t raced at the South East Queensland venue since 2019; however, the COVID-19 pandemic has on various occasions put the circuit back in the frame as Victoria and New South Wales struggled with outbreaks.

The venue was tipped to host an event in 2020, though that never came to fruition. The category earlier this year announced an August event there, but that was later cancelled.

In the most recent round of calendar revisions, Queensland Raceway was put firmly in the frame for a double-header.

Ultimately, those plans were dropped and Supercars has instead opted for a run of four back-to-back events at Sydney Motorsport Park.

In a statement, Tetley said he is keen to have the championship return to the region’s only permanent circuit capable of hosting Supercars.

“Needless to say, all the QR crew are very disappointed to advise the Supercars will not be coming to Queensland Raceway at the end of October,” he said.

“Like the original plan for the end of August, and despite all the efforts by both organisations, external factors have stymied both of us and denied the opportunity for Queensland fans to see their favourite teams giving the ‘Clip a Rip’.

“Even our offer to provide Queensland Raceway and its facilities free of charge to make the numbers favourable for Supercars was just not enough to make the opportunity stack up against the costs of crossing the border.

“This is the third occasion the time and effort invested by QR and Supercars did not bear fruit because of the border restrictions.

“This will not prevent Supercars and QR from working together to bring them back to the track that was specifically built for Supercar racing.

“Motorsport brings more value to the community than any other sport in terms of lives saved, jobs provided, technology and skills developed, and it has the best green credentials of any sport too.

“This is why we will all continue to work through these obstacles and to provide excitement for thousands of people.”

The Repco Supercars Championship is set to take in four events at Sydney Motorsport Park across October 29-31, November 6-7, November 13-14, and November 19-21.