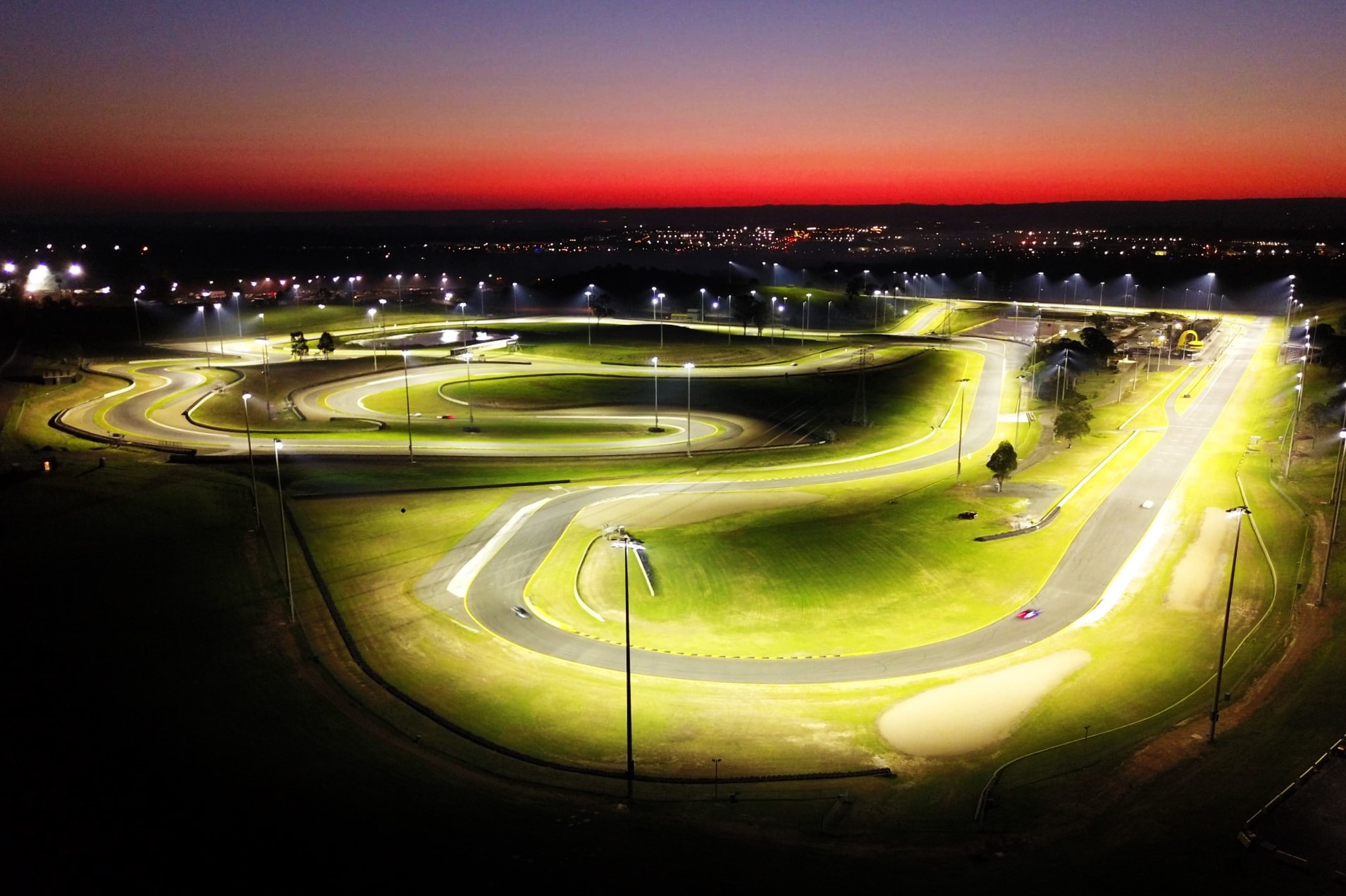 Supercars drivers won’t be able to contest the quadruple-header at Sydney Motorsport Park if they are not fully vaccinated, category CEO Sean Seamer has confirmed.

The Australian Racing Drivers’ Club (ARDC) has mandated that anyone wishing to enter Sydney Motorsport Park must have had two jabs to protect themselves against COVID-19.

That’s come off the back of the New South Wales Government indicating there will be greater basic freedoms once between 70 and 80 percent of the state’s adult population is double vaccinated.

The State Government has targeted mid-October to hit the threshold to begin easing restrictions.

Speaking with select media including Speedcafe.com, Seamer reaffirmed the ARDC policy and said the matter would be discussed further later this week.

“Yeah, that’s what the health advice is currently indicating and that health advice will certainly be taken to the Commission and teams tomorrow,” said Seamer.

Asked if he anticipated any pushback to mandatory double vaccination status, Seamer said, “Not at this point in time.

“Certainly, in the communications to the teams and our staff over the past couple of months, we have foreshadowed with them that there is likely to be some requirement to be vaccinated to be able to proceed with the back half of the year.

The Repco Supercars Championship is a month away from resuming at the Eastern Creek circuit.

Between now and the recommencement of the season, Seamer said Supercars would be working with competitors to complete its vaccination register.

“We’re aware many people haven’t had second doses so we’ve got a bit of work to do before we get going again at Sydney Motorsport Park, but we’ll accelerate that process now that we’ve got a month to go,” said Seamer.

And in the instance where a driver might refuse to be vaccinated, Seamer added, “Ultimately, that’s their personal decision, and it’ll be a decision between them and their team owner as to who’s going to drive the car if they’re not able to come into New South Wales.”

What freedoms teams will have during the Sydney Motorsport Park quadruple-header will largely hinge on New South Wales Government health orders at the time.

However, in any case, Seamer said teams won’t be stuck in self-isolation or quarantine across the four weekends in Sydney.

“They’ll need to observe the local health orders at Sydney Motorsport Park, but they’re not going to be in quarantine or lockdown over that period of time,” he explained.

The Repco Supercars Championship is set to take in four events at Sydney Motorsport Park across October 29-31, November 6-7, November 13-14, and November 19-21.