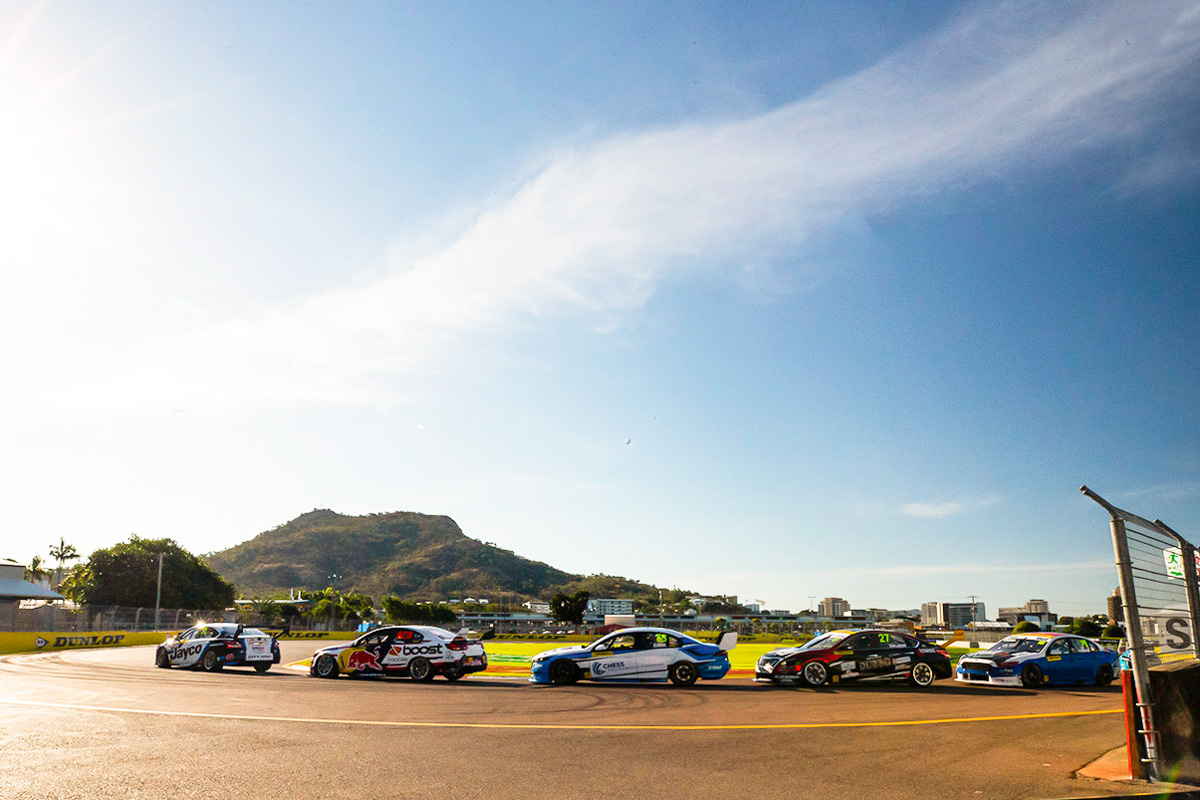 The Dunlop Super2 Series and Dunlop Super3 Series will feature at two of the remaining Repco Supercars Championship events this year.

The combined series will host its penultimate round at the Beaurepaires Sydney SuperNight on November 19-21, the last of four Supercars events at Sydney Motorsport Park.

The series will then come to a close at Mount Panorama at the Repco Bathurst 1000 across November 30-December 5.

“As was the case in 2020, drivers and teams have had a season filled with disruption caused by COVID-19 and we thank them all for persevering through these challenges,” said Supercars COO Shane Howard.

“Over the opening three rounds of 2021, this combined category has delivered memorable door-to-door racing and unearthed some genuine stars of the future.

“We will now begin planning on formats and scheduling for these events and look forward to crowning new Champions at Mount Panorama in December.”

So far the two categories have completed three rounds in all, opening the season at the Mount Panorama 500 before competing at the Townsville 500 and Townsville SuperSprint.

With a five-round calendar confirmed, Motorsport Australia has confirmed titles will be awarded for each series.

“For both 2020 and 2021, we’ve all had to be flexible and adaptable in our approach to every single Championship and Series and in this case, we are very comfortable in awarding both a Super2 and Super3 Series winner in 2021,” said Michael Smith, Motorsport Australia director of motorsport and commercial operations.

“Full credit must go to the team at Supercars as well as the competitors and teams for committing to make this season happen.

“Of course, none of it would be possible without the dedicated volunteer officials who will play a key role in delivering events for the remainder of this year.”

Nash Morris leads the way in the Super3 Series over Reef McCarthy.