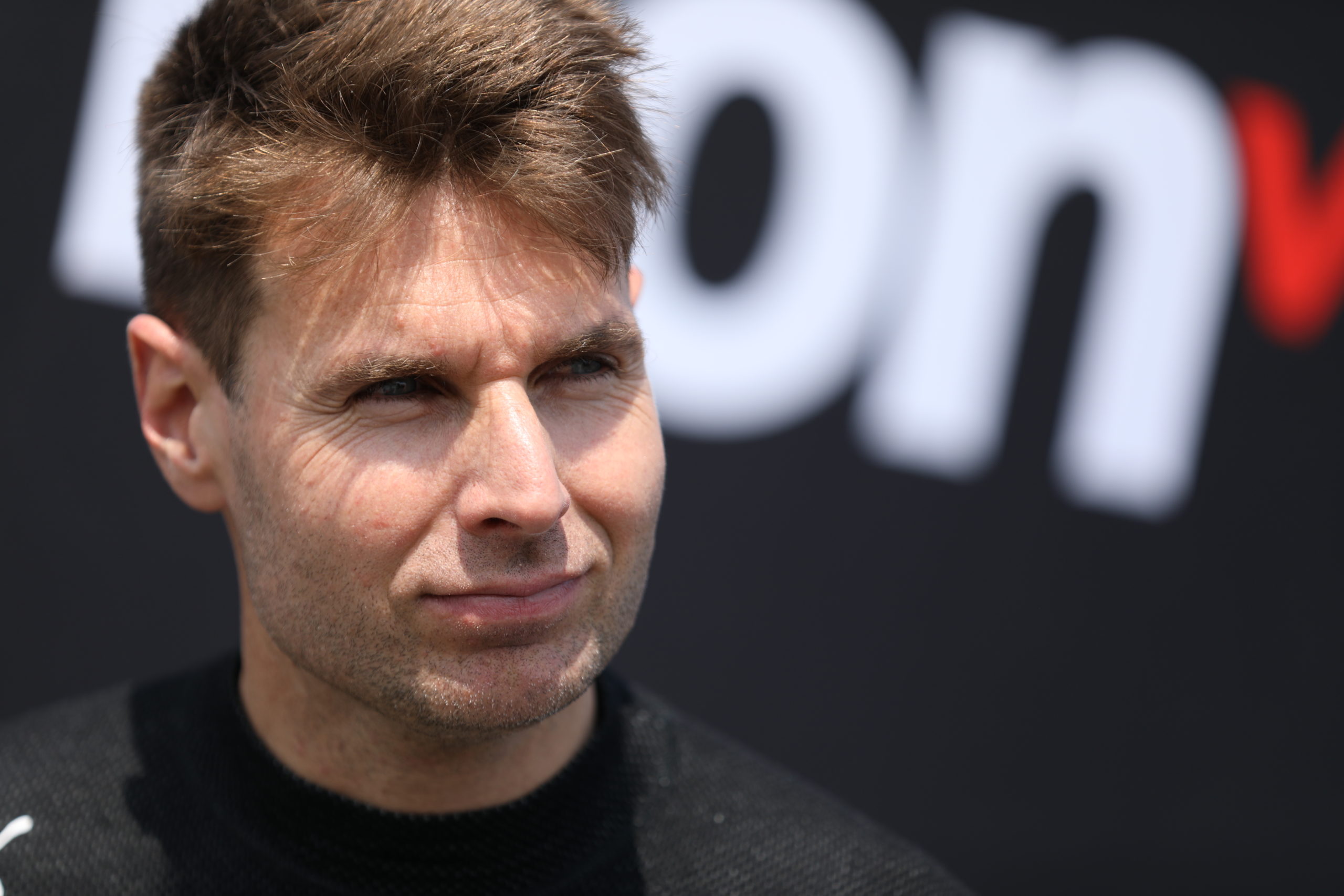 Will Power has vowed to come back stronger in 2022 after wrapping up his worst IndyCar Series season with Team Penske to date.

Prior to that, his worst overall result in the category was his first season with KV Racing in the 2008 IndyCar Series where he was 12th.

The season started off strongly at Barber Motorsports Park where he finished runner-up to eventual series winner Alex Palou of Chip Ganassi Racing.

However, Power soon found himself on struggle street, going on a five-race run of finishes outside the top 10, including 30th at the Indianapolis 500, for which he nearly failed to qualify.

The 40-year-old finally came good at the Belle Isle Street Circuit in Detroit, only to have a win fall through his grasp due to an electrical issue.

In the end, the Toowoomba-born driver capped off his season with 10th on the streets of Long Beach.

“Yeah, I wish we could’ve had a better end to the season,” said Power.

“I had a lot of potential in the last three races, just had really bad luck in some instances.

“We’ve got a great Verizon 5G Chevrolet and a great team.

“We have a lot of potential so we’ll have a very close look at everything this year and come back swinging next year.

“I don’t think we showed what we really had this year as a team, as a whole.

“I think we all had a lot more potential so looking for a big year next year.”

It was a mixed bag for The Captain’s men. Josef Newgarden led the charge with two wins and a further four podiums taking him to second in the standings.