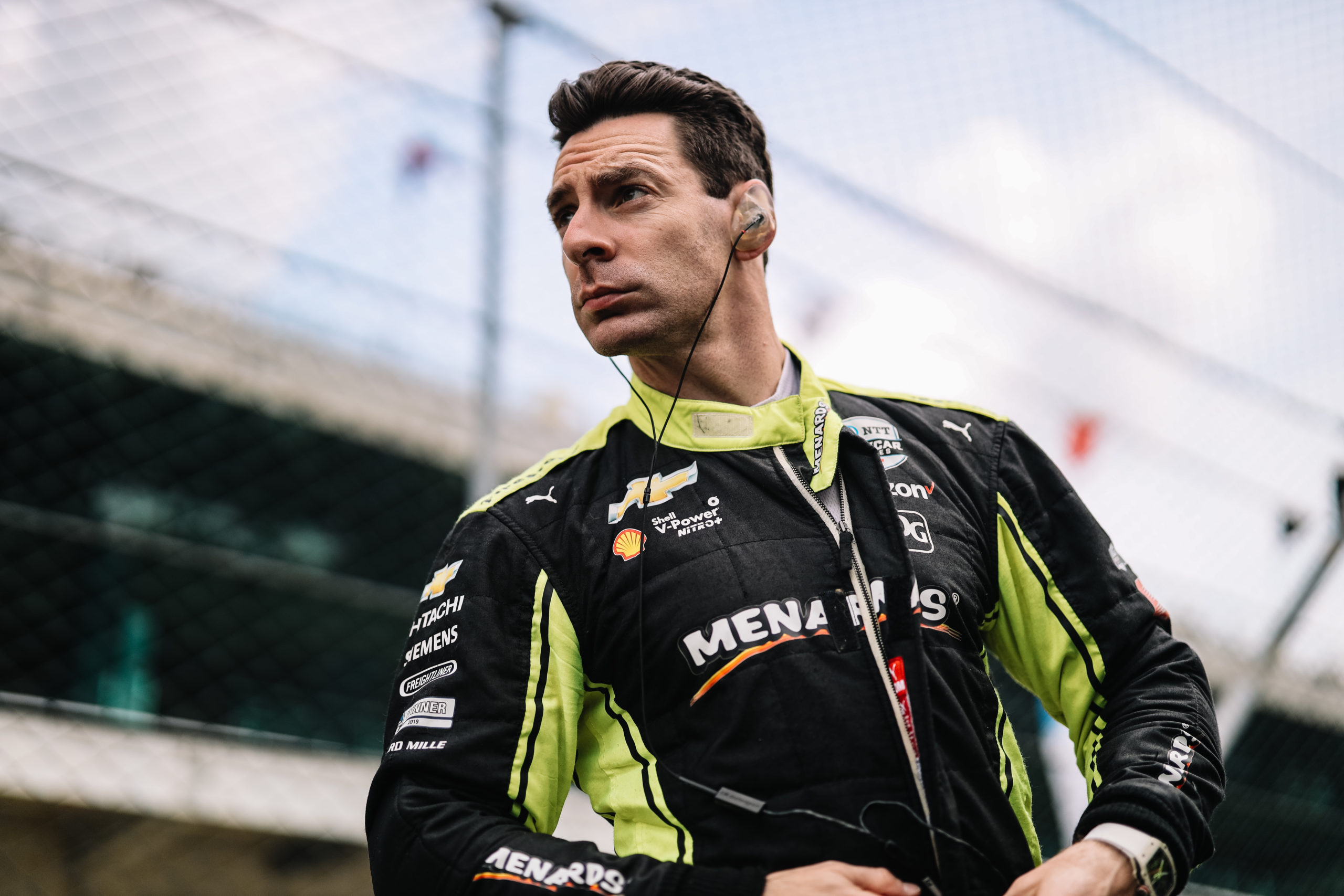 The Frenchman will join four-time Indianapolis 500 winner Helio Castroneves of Brazil, who returns to the series full-time for the first time since 2017.

Pagenaud will move out of the #22 at Team Penske to drive the #60 while Castroneves will pilot the #06 car.

Pagenaud and Castroneves raced alongside each other at Team Penske between 2015 and 2017.

“This is such an exciting time in my career,” said Pagenaud.

“MSR has proven it is a high-quality organisation when they won the Indianapolis 500 and pairing Helio and me together will help our team in 2022 and beyond.

Meyer Shank Racing is still in its relative infancy, having debuted as Michael Shank Racing (with Andretti Autosport) in 2017 with Jack Harvey in a one-off Indianapolis 500 drive.

The team expanded its programme in 2018 to six races and in 2019 the team completed a 10-race campaign where the Englishman recorded a season-best third place finish at the Indianapolis Motor Speedway road course.

Again, Harvey drove for the team in 2021 while Castroneves, who won this year’s Indianapolis 500, piloted a part-time entry.

“Next year will be a big year for MSR and I think we have a very strong lineup of drivers between Simon and Helio,” said team co-owner Mike Shank.

“We have built this programme every year, growing with our partners and working to have all the ingredients we need to be competitive.

“Our Indianapolis 500 win was a big breakthrough, and we are looking forward to having a consistently competitive programme that will have the chance to fight for wins and podiums no matter where we go and I think this line-up will help us do that.”

During his time at Team Penske, Pagenaud won the 2016 IndyCar Series and the 2019 Indianapolis 500 from pole position.

As yet, Team Penske has not said whether it will continue running as a four-car set-up in 2022.

Comments from Scott McLaughlin following the Long Beach finale yesterday suggested the team may indeed do that with his incumbent engineer Jonathan Diuguid moving across to the team’s WEC/IMSA programme.

McLaughlin will be partnered by Australia’s Will Power and the United States’ most recent IndyCar Series winner Josef Newgarden in 2022.