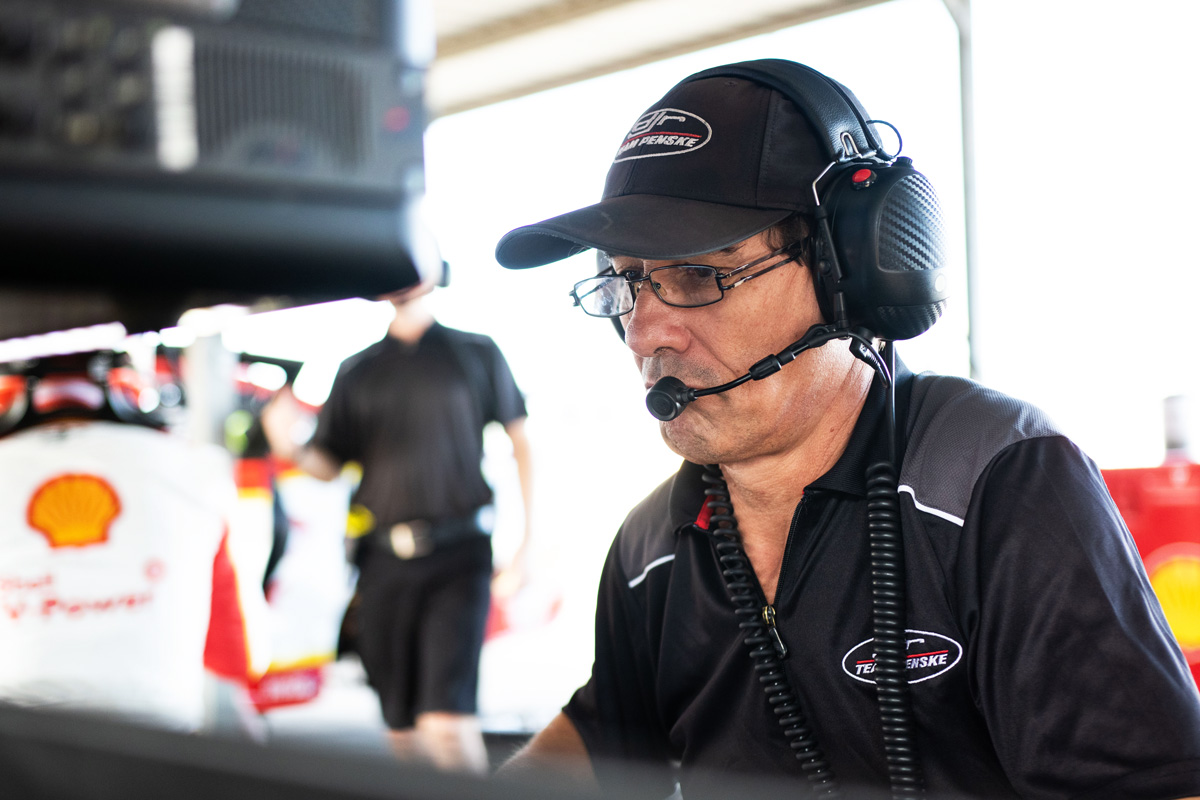 Anton De Pasquale has opened up on the opportunity to work directly with Shell V-Power Racing Team mastermind Ludo Lacroix.

Hand-in-hand came the chance to be engineered by Lacroix, one of the most respected figures in pit lane and a pivotal part of Scott McLaughlin’s three straight championships before venturing to the IndyCar Series.

“I mean as well as working with him, the whole team, it’s different to where I have been and everyone has got their skills and success that they have had, especially the last few years, so you’re just taking all that in, adapting, learning.

“You’re never not learning in this sport; in the scheme of things I’m still semi-fresh to it all.

“You learn every race and learn each other and start building that rapport and learning what works, what doesn’t work, from each other and sort of understand the situations,” he said, adding the benefit of using back-to-back race meetings at Townsville in July to explore. 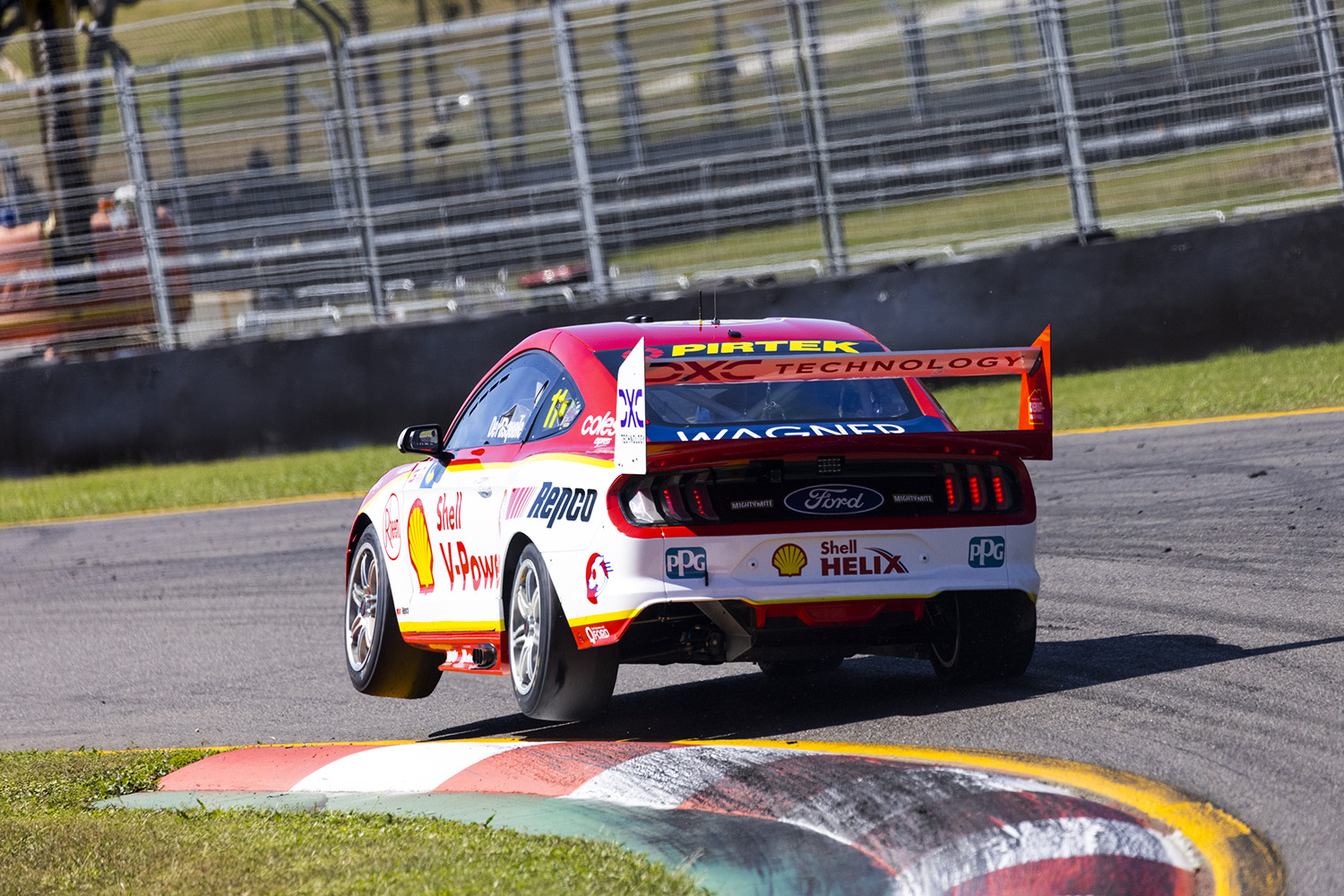 There’ll be plenty more of that to come, with the next four events all held at Sydney Motorsport Park in successive weeks.

“As the year goes on, we’ll get better and better and then into next year and so on,” said the #11 driver.

De Pasquale has enjoyed the passion Lacroix brings to the table, whether it’s riding a wave of success or inspiring efforts to improve.

“Ludo puts 100 percent into everything he’s doing and has heaps of emotion towards it which is really cool,” he said.

“You thrive off that and enjoy it when you’re going good but then also when it’s not going too well, there’s 100 percent energy to turn it around and make it better the next day.

“So as well as that, being in the sport – not just Supercars, motorsport – for a very long time and being very successful, he has seen it all and been it all, so to be able to learn off that myself, it’s massive.”

De Pasquale is sixth in the championship with four pole positions and a race win to his name.

DJR has committed to an unchanged driver line-up next season, with two-time Bathurst 1000 winner Will Davison also returning in 2022.