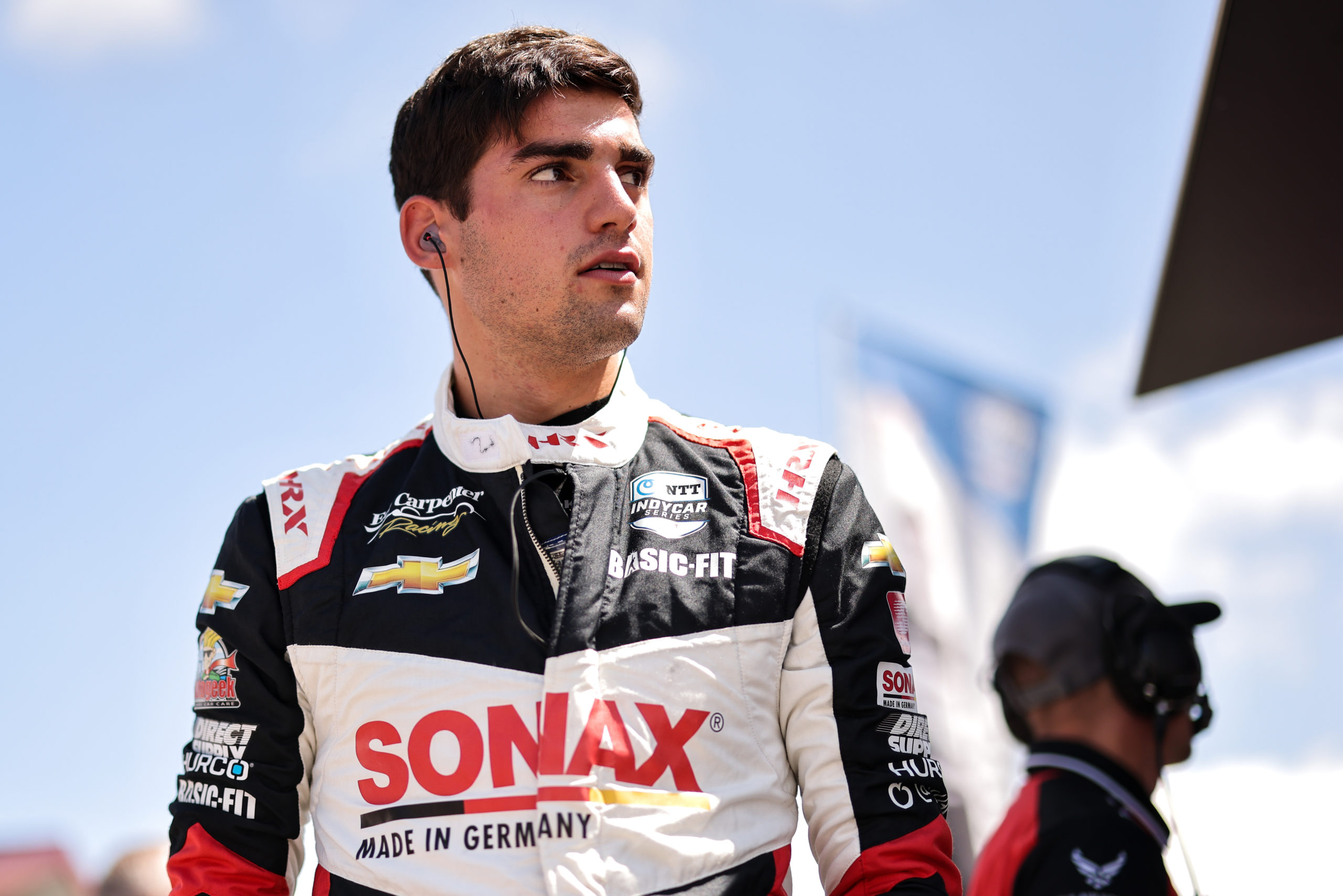 Ed Carpenter Racing has confirmed Rinus VeeKay will race for the team in the 2022 IndyCar Series.

The Dutch driver has enjoyed some success with the team since his debut in 2020 off the back of finishing second in Indy Lights a year earlier,

His first campaign with the team saw VeeKay claim Rookie of the Year honours in a year which included a third place finish at the Indianapolis Motor Speedway road course.

In 2021, his second season with the team, VeeKay found success at the same circuit with his first IndyCar Series win.

For a time, the 21-year-old had been firmly in contention for the Astor Cup, though a broken collarbone meant he sat out Road America.

Since then, VeeKay hasn’t cracked the top 15 after having only twice been outside the top 10 in the first eight races.

“I am very excited to have another season with Ed Carpenter Racing,” said VeeKay.

“We made so much progress this year, I had my first win in IndyCar and made many great memories. Next year, we can be better than we’ve ever been.

“We want to be championship contenders, to go for even better results, more frequent wins and podium finishes.

“The atmosphere at ECR is perfect for that, it feels like a group of friends who are eager to work hard for strong results. I am excited to continue that in 2022 and not having anything change.”

With his re-signing, VeeKay becomes the longest-tenured driver at the Indianapolis-based outfit.

VeeKay was the sole full-time runner for the team in 2021 as Conor Daly and team boss Ed Carpenter shared an entry.

“I am very happy that Rinus will be back behind the wheel for ECR in 2022,” said Carpenter.

“Rinus has continued to show that he has the talent and work ethic to be a champion and that’s the goal of our team. We look forward to more success next season.”