‘Proud’ McLaughlin reflects on Rookie of the Year win

‘Proud’ McLaughlin reflects on Rookie of the Year win 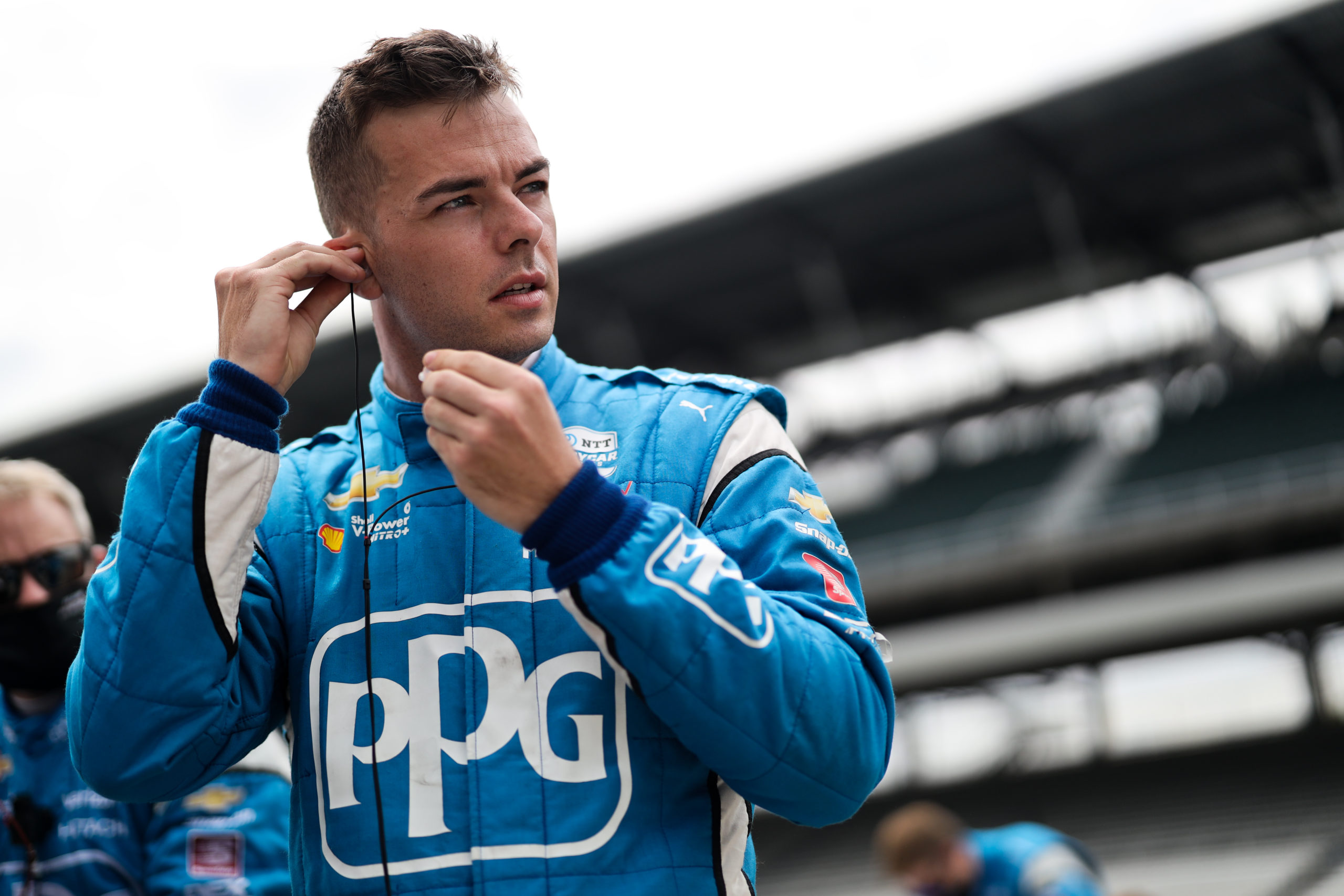 Scott McLaughlin won both Rookie of the Year titles in 2021. Picture: Joe Skibinski

Scott McLaughlin has wound up a whirlwind first IndyCar Series season with an accolade he says he’ll forever be proud of.

Today the 28-year-old ticked off one of the few titles Team Penske hadn’t won; claiming both Rookie of the Year crowns.

With an 11th place finish at the Grand Prix of Long Beach, the New Zealander beat fellow rookies Romain Grosjean and Jimmie Johnson in the final standings.

“You get one shot to win this,” said McLaughlin, who finished 14th in the points.

“It’s a proud moment regardless to win it. My ultimate goal was potentially top 12, top 10 in the championship. You always strive for more.

“To win the Rookie of the Year, it will sit with me forever and no one can ever take it away from me.

“Overall, towards the end of the season, since probably St. Louis, potentially before that, I felt like I’ve had a good stranglehold on the car.

“I’ve come in leaps and bounds in terms of my confidence with the car. It really sets me up well for 2022.

“Qualifying is still my Achilles heel right now with the different compounds, getting used to that tyre-wise.

“I’m happy. I had a year that’s had its ups and downs, overperformed, underperformed, had a podium, close to having some semi-good results at the Indy 500. I’ve really enjoyed it. I’m proud of this year because it could have gone one of two ways.

“It’s been a big challenge for me and my wife to come back across here, order a couch, took four weeks to get a couch, then you sit on bean bags for a while, testing, doing a lot of different things.

“It’s been a lot of things off and on the track and just really proud to get through it with some success at the end of it.”

As McLaughlin explained, his maiden IndyCar Series campaign had its ups and downs.

The season started off strongly as he found himself on the fringe of the top 10 at Barber Motorsports Park and St Petersburg before a standout performance at Texas Motor Speedway.

In what was his competitive oval debut, McLaughlin claimed second to Chip Ganassi Racing’s Scott Dixon.

Ovals proved to be McLaughlin’s strong suit, leading Team Penske’s efforts in qualifying for the Indianapolis 500 and recording a fourth place finish at Gateway.

Despite his intense desire to finish towards the pointy end, he never lost sight of the fact he had never before contested a full season of open-wheel racing.

“If I think back to that point, where I was then, to where I am now, confidence levels, how I feel in the car, it’s completely different,” he said, reflecting on his first test at Indianapolis Motor Speedway.

“This is my first ever open-wheel championship. The only thing I’ve driven is two races in a Formula Ford. This is a different kettle of fish, probably the most competitive series in the world.

“To compete with these guys, girls, Simona [De Silvestro], at the Indy 500 is a privilege. I’ve really enjoyed it. It’s made me better.

“I certainly feel like I’m a better racing driver even though I’m solidly finishing in the back edge of the 12. But I feel better and I’m excited for what’s ahead.”

Looking ahead, McLaughlin is already eyeing a marked improvement in 2022.

Central to that is the Indianapolis 500, where on debut he looked likely for a top 10 finish only to receive a drive-through penalty for speeding in pit lane.

“I think top 10 in the championship, for sure, I need to be pushing there, getting results in the top 10,” said McLaughlin.

“I think we’ve got that merit. I think we took a few risks on strategy the last few races because of where we were in the championship, we had nothing to lose.

“It’s exciting where I am and where I feel. I certainly believe in my mind that I can be right there in that top eight, really be contesting for wins and podiums more regularly.

“I’ve still got a lot to learn. I think this year, being able to go back to all these tracks that I learnt, I feel, yeah, it’s going to feel amazing.”