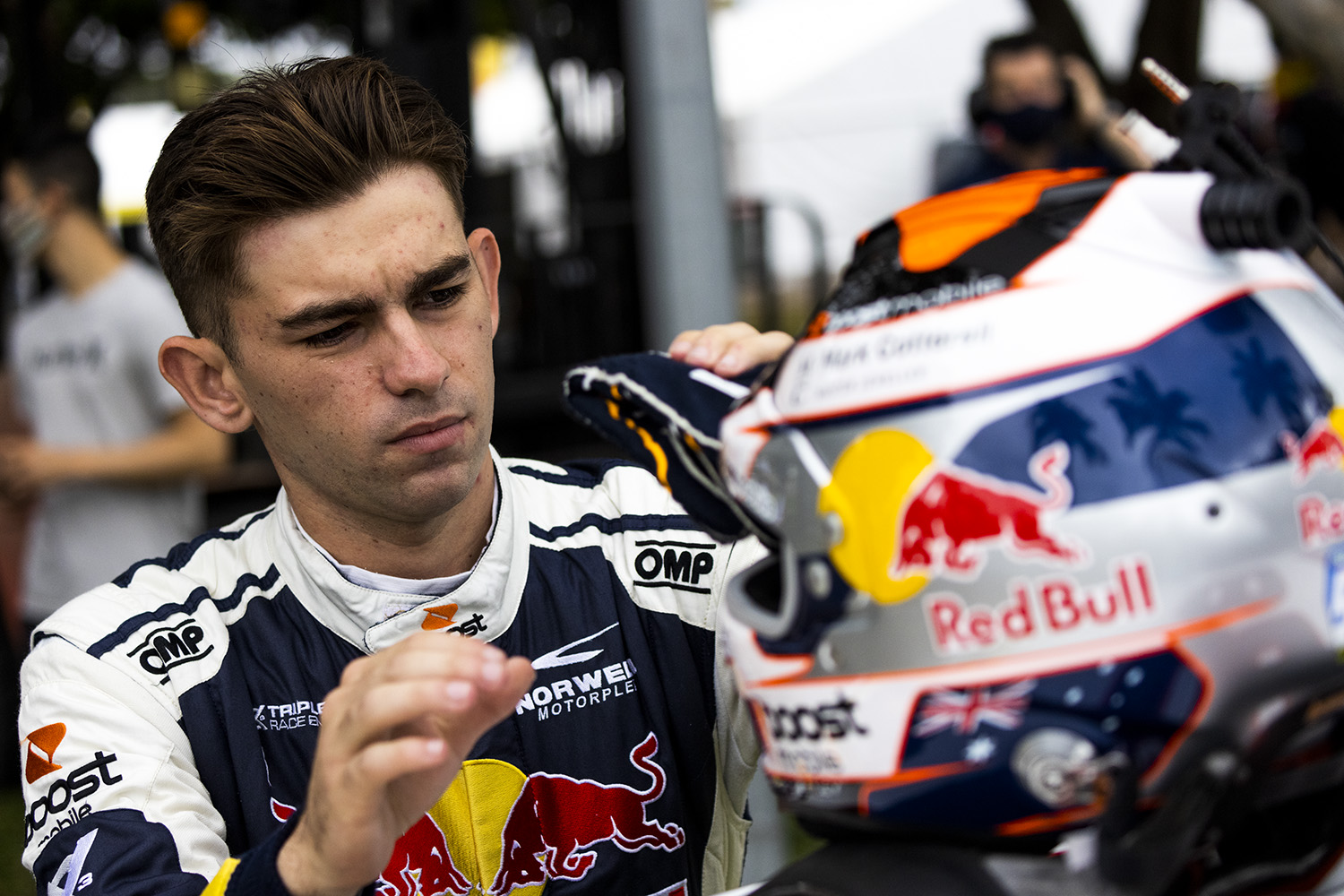 Never has the spotlight shone so bright on Broc Feeney – and it’s only going to intensify.

The 18-year-old will next season step into the shoes of retiring seven-time Supercars champion Jamie Whincup, who will become his boss as Triple Eight team principal and managing director.

It’s a show of faith in young talent that should be applauded but is largely a sink or swim scenario for Feeney… and, in this week’s Pirtek Poll, we want to know if you think he’ll crack the top step of the podium in 2022.

Make no mistake, the Gold Coaster is a remarkable talent and he has the trophy cabinet to back it up.

Having won the 2019 Super3 crown, Feeney is now on track to join the likes of Mark Winterbottom, Scott McLaughlin and Cameron Waters as Super2 title winners.

But at the biggest team in Supercars – one which holds a one-two in the championship right now – there’ll be nowhere to hide.

Even more to that end, the team-mate he’s up against is Shane van Gisbergen, who has struck a formidable vein of form.

Whincup has committed to giving Feeney multiple years to find his feet.

After all, he went through a similar experience after being a surprise pick to join Craig Lowndes at Triple Eight for the 2006 season.

Even with more main game experience under his belt relative to Feeney (single seasons at Garry Rogers Motorsport and Tasman Motorsport), Whincup endured an up-and-down time of it, winning a race at the season-opener but ultimately finishing eight positions and nearly 1000 points behind Lowndes in the standings.

For Feeney, he can’t be expected to be an immediate championship contender – but can he flash his credentials in the form of a race win sometime during 2022?

The car should be good enough, if he can piece it together on the day.

Standing on the top step of the podium sure would be a good way to quieten any doubters.

Will that come to fruition as soon as next year? Have your say in this week’s Pirtek Poll.