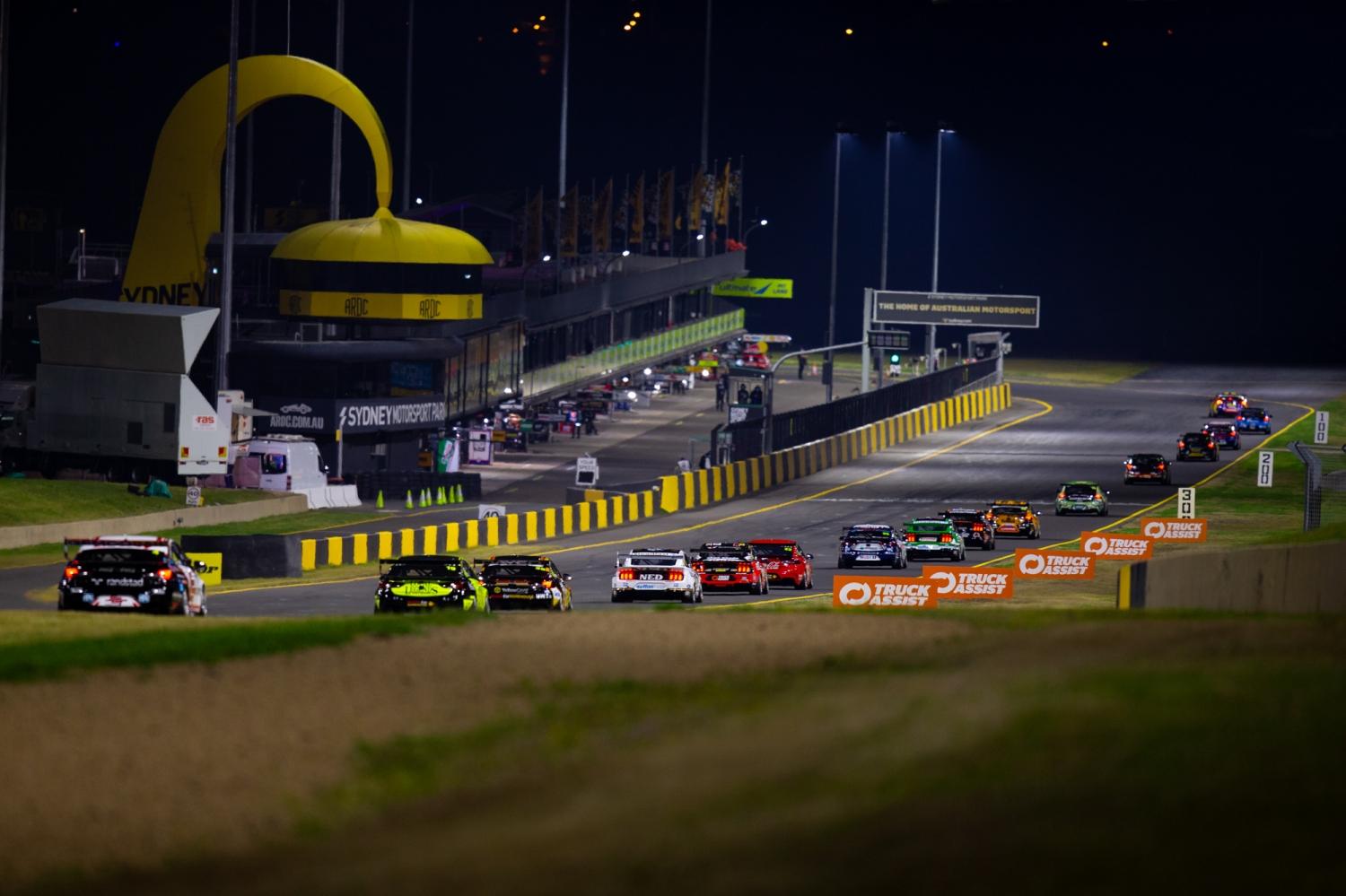 Supercars will take in three races, including a night race, upon the season’s resumption at Sydney Motorsport Park.

The first of four back-to-back events at the Eastern Creek circuit will take place across October 29-31, marking the first time Supercars has raced at the venue with its newly installed lights at full capacity.

The three Repco Supercars Championship races on the first weekend will be 125km apiece.

As yet, no details have been confirmed as to which circuit configuration will be used. However, Sydney Motorsport Park can facilitate Supercars on three different layouts.

Supercars has elected to use only the soft compound Dunlop tyre for the first weekend, with just five brand new sets available from the start of qualifying on Saturday.

Two practice sessions will take place on Friday, one of which will be held under lights.

Supercars will take in qualifying and a Top 10 Shootout before Race 20 on Saturday night.

Individual qualifying sessions on Sunday morning will set the grid for Race 21 and Race 22 respectively.

As has been customary, teams will be required to complete one compulsory pit stop and change a minimum of two tyres. Refuelling will not be permitted.

Ticketing information, as well as support categories, are to be confirmed.

Sydney Motorsport Park will play host to Supercars on October 29-31, November 6-7, November 13-14, and November 19-21. Formats for the latter three have not been announced.