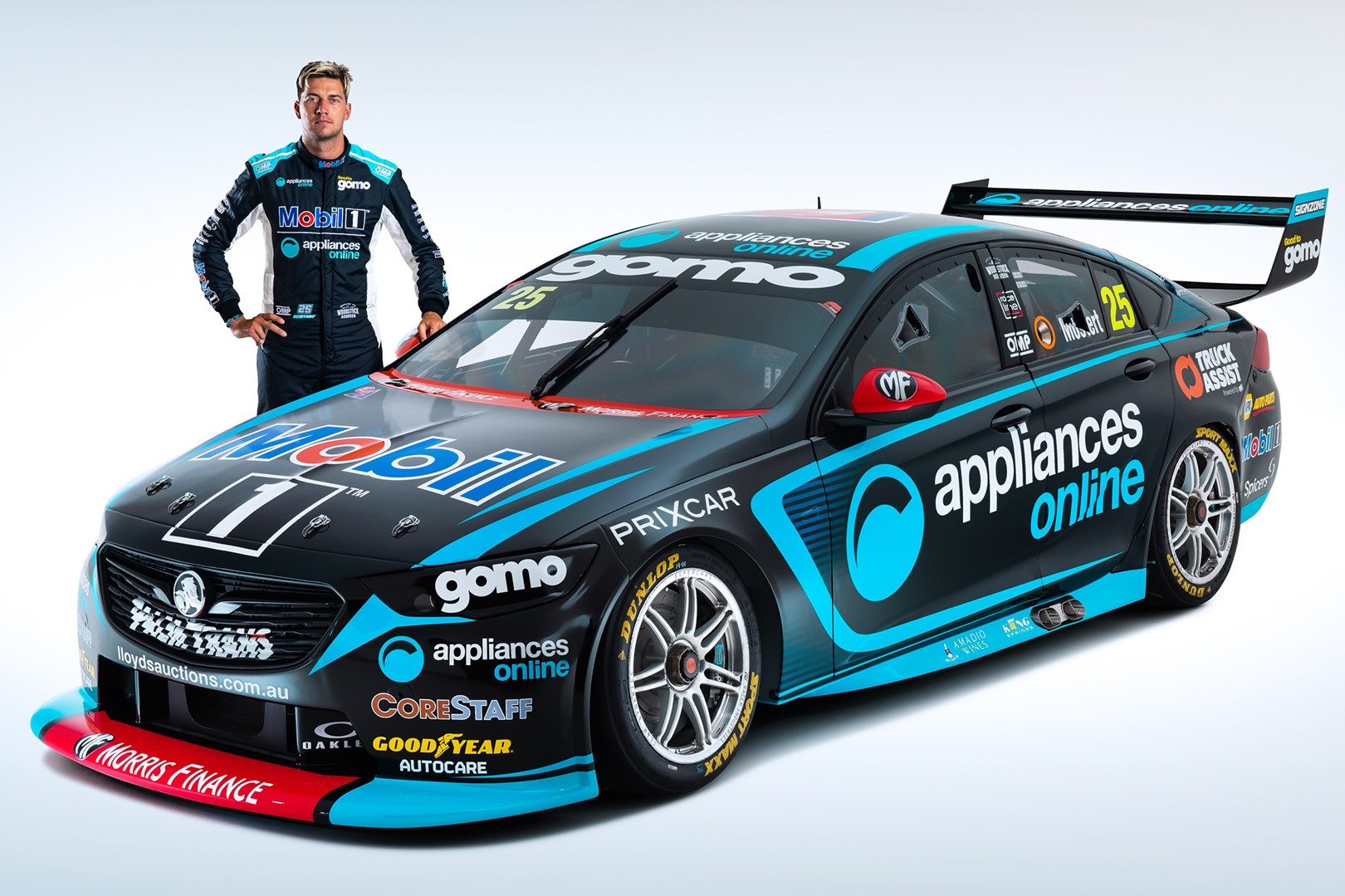 Built to the current Gen2 rules and regulations, chassis WR026 is the last of its kind made by Walkinshaw Andretti United.

The chassis was newly built for the 2021 season, Mostert’s last chassis subsequently offloaded to team-mate Bryce Fullwood earlier this year.

WR026 car was sold with a Walkinshaw Racing engine and will be campaigned for the remainder of the 2021 season.

With Supercars set to run the Gen2 format at least partway through 2022, the car will be delivered to its new owner at the close of next year’s championship.

It marks the first time Walkinshaw Andretti United has had one of its cars go to auction with an engine.

Last year the team auctioned the car Mostert campaigned that season, sans engine, in the end selling for $220,000.

“Never before have we seen a complete race-winning Supercar with its V8 racing engine go to auction, this moment will go down in Australian motorsport history forever,” said Lloyds Auctions COO Lee Hames.

“Not only is it the first Holden that Chaz drove to victory with Walkinshaw Andretti, but it is the final Gen II chassis that Walkinshaw Racing will ever build.”

The car will be delivered to its owner in their desired livery, whether that be the Bathurst 1000 scheme or otherwise.