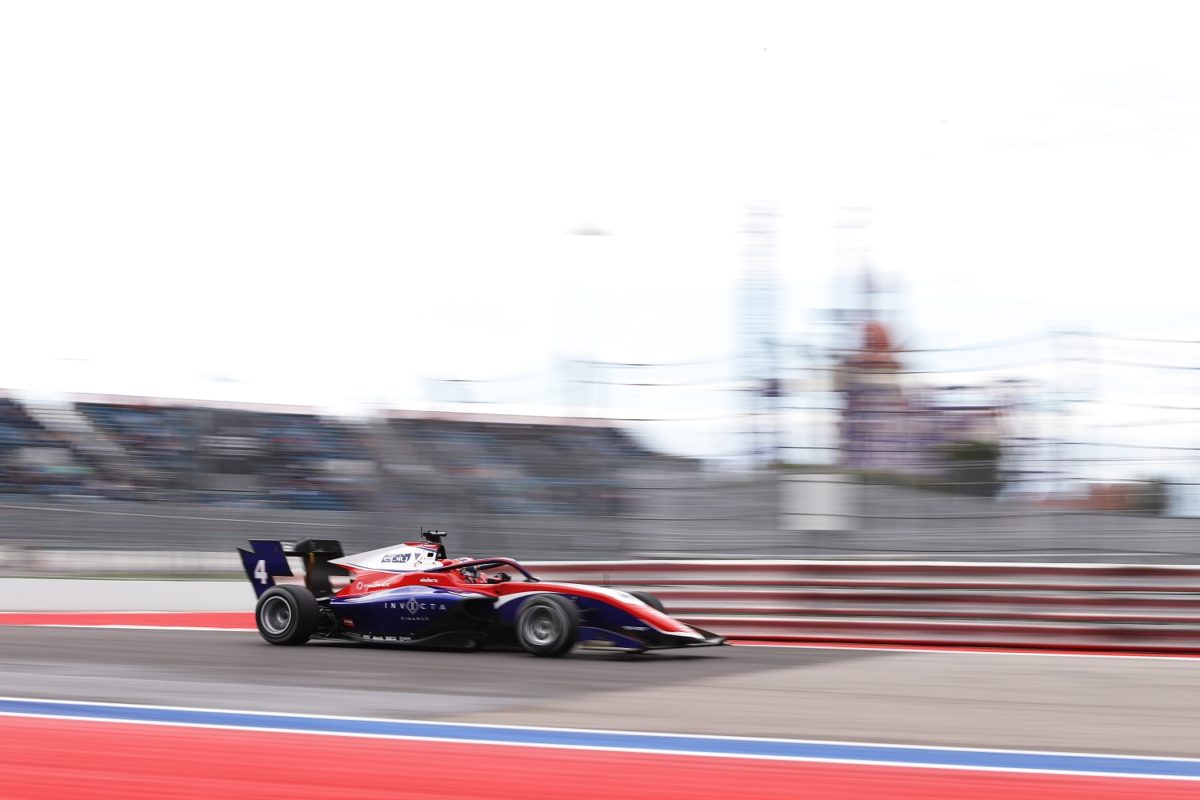 Jack Doohan has responded to the disappointment of losing out on the 2021 FIA Formula 3 Championship with victory in the final race of the year.

The Australian started from pole in Sunday’s Feature Race in Russia, going on to claim his fourth success of the campaign.

Doohan headed Frederik Vesti and Clement Novalak to the line in a result that sees him finish the year 26 points down on Dennis Hauger.

“I just won the final race of the year here in Sochi,” Doohan said.

“I am sad that it’s over, but I’m happy to end on a win and to reward the team with the teams’ championship, their first ever.

“I’m happy, but we need to keep working.

“We didn’t win the drivers’ title and I’m still disappointed with that.

“We will work hard and next year try and go one better.”

Doohan headed Novalak from the lights, the pair soon engaging in battle for the race win.

The two Trident drivers went side-by-side for a time on the run to Turn 2, only for Novolak to lock up and skate wide.

After rejoining the track, instruction from the pit wall called off the battle, though that message was not heeded by the second placed runner.

Novalak briefly found a way into the lead, though Doohan fought back and regained top spot, while Vesti began to home in on the pair.

The ART driver made the move at Turn 12, completing the pass at Turn 13 to steal second.

Doohan meanwhile skipped away to win by just over 3 seconds with Novalak holding on to third, 0.6s down on Vesti after 20 laps.

With the Formula 3 Championship now concluded, teams will head to Valencia for post-season testing on November 1-3.