The 2021 Repco Supercars Championship is due to resume next month. Picture: Ross Gibb

As the Supercars Championship inches closer to new ownership, Speedcafe.com looks at the key personnel set to guide the category’s future.

With Peter Adderton’s consortium (which had teamed with News Corp Australia/Brisbane Broncos) conceding defeat earlier this month in what was then a two-horse race to buy Supercars, the next step appears a fait accompli as decade-long majority owner Archer Capital eagerly offloads its circa 65 percent stake.

That is, there is next to nothing now standing in the way of the merged bid between TLA Worldwide/TGI Sport and the Australian Racing Group.

With teams seemingly convinced to sell off their collective 35 percent share to make for a full takeover of the business, sources indicate the final stages of due diligence are ticking along.

Thus, it would appear only a matter of time before Supercars is reinvigorated by fresh ownership.

Get to know the figureheads involved in the TLA/TGI/ARG bid below. While not as familiar a name as others on this list, at least in motorsport circles, make no mistake: Nettlefold is the spearhead of this group.

Nettlefold is CEO of TGI Sport, having been a leader of affiliated company QMS Media since 2015.

With decades of experience in the media sector, Nettlefold’s probably most high-profile role was at Swimming Australia.

After two years serving as a director, he held the position of Swimming Australia president for roughly 12 months.

Nettlefold could well make sense to take on a chairman-type role at Supercars. Rogers is an established motorsport figure, being the director of Garry Rogers Motorsport through both its Supercars days and its more recent focus on S5000 and the Supercheap Auto TCR Australia Series.

Through his standing at ARG, which already owns six Australian categories, Rogers has a strong array of credentials to bring to the table. Kelly would be a household name in AFL-loving families, a premiership-winning defender for the Collingwood Magpies in 1990.

Not to be confused with the United Australia Party politician on an advertising spree of late, he has since become a leader in the sports marketing/management industry, and is particularly prominent as a player/coach agent in AFL.

He founded Elite Sports Properties with ex-Olympic swimmer Rob Woodhouse, with the business later acquired by TLA Worldwide, where he remains the CEO.

Kelly does have some history in Supercars, formerly operating as the Holden Racing Team’s CEO and sharing a close relationship with legendary driver Mark Skaife.

That leads us to the five-time Supercars champion, six-time Bathurst 1000 and now veteran commentator.

Skaife has been working in cooperation with Kelly for some time now to build a vision for category ownership.

Albeit a divisive character, Skaife is passionate about the championship and brings extensive knowledge that would be used by new ownership in a consultant style of role. McMellan has the third biggest shareholding in ARG (James Boyd is second with 28.5 percent) but his influence cannot be understated.

McMellan is understood to be a likely candidate to sit on a revamped board. 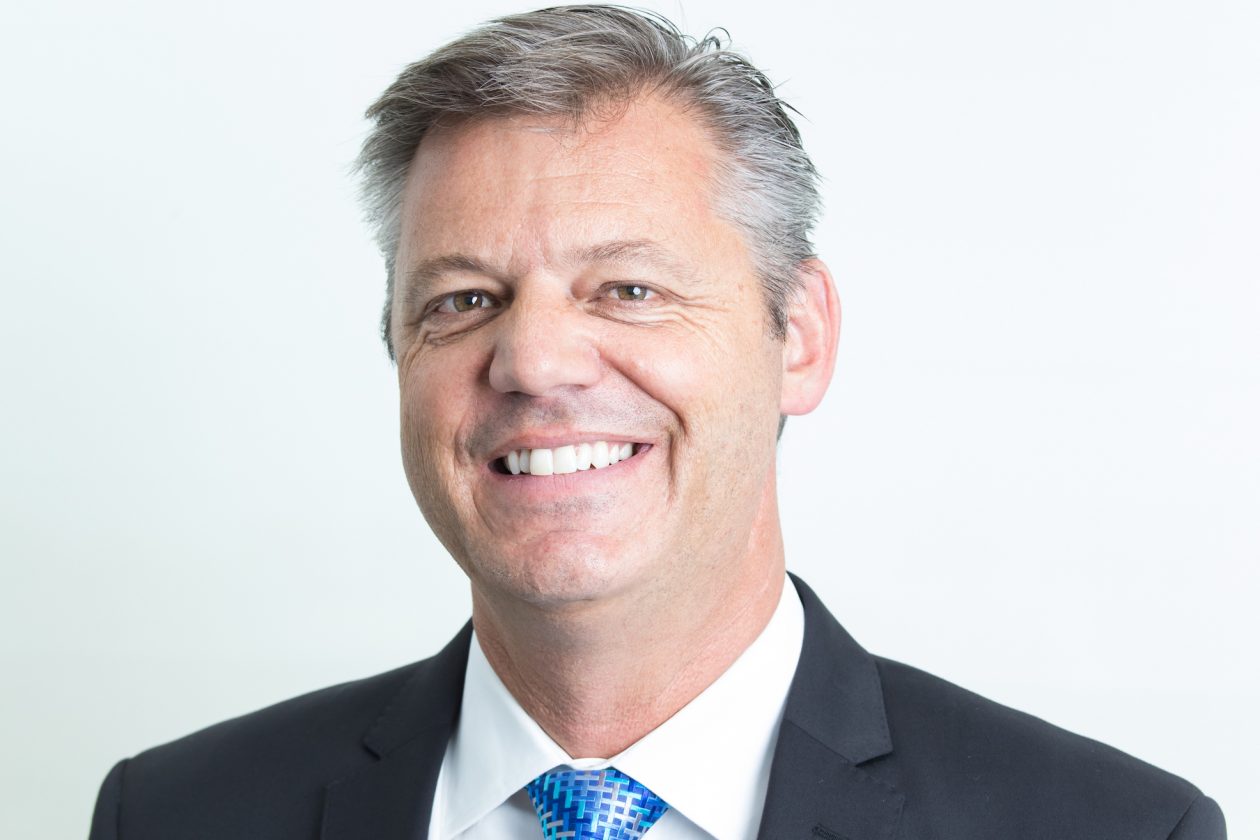 Warburton is another ARG shareholder (five percent) and was Sean Seamer’s predecessor as Supercars CEO.

All importantly, he is now the CEO of Seven West Media – which this year returned as Supercars’ long-term free-to-air broadcast partner, and televises other categories including TCR. A career automotive/motorsport management man, Braid has been CEO at ARG since 2018.

Among his previous positions are those of commercial director and managing director at Supercars (2015-17).

With it known that a shake-up in upper management is on the cards, could Braid be a frontrunner to replace Seamer as Supercars CEO?