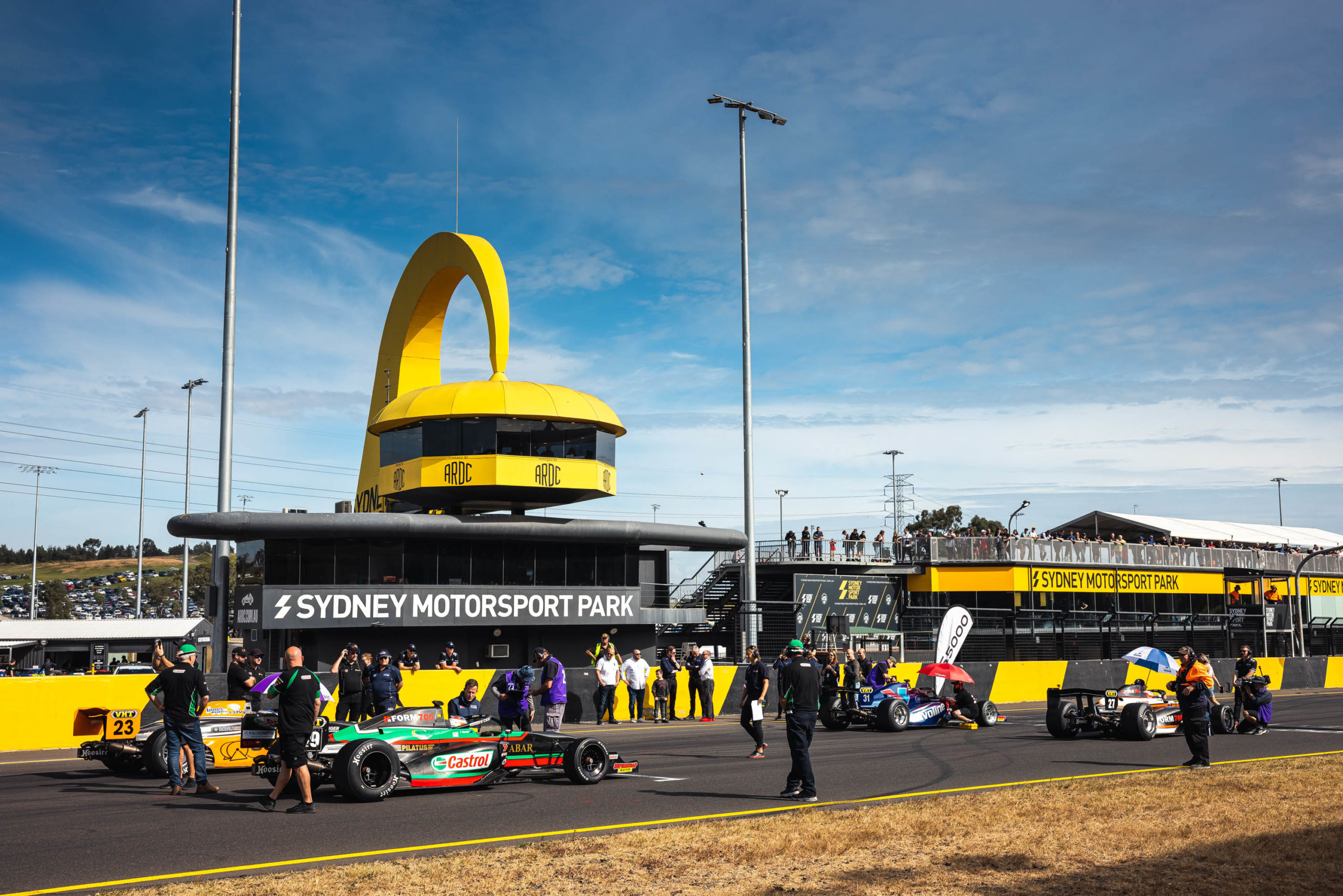 The S5000 Tasman Series will be launched as part of the Repco Supercars Championship’s quadruple-header at Sydney Motorsport Park later this year.

S5000’s showpiece concept has undergone many changes, having first been set to involve a triple-header at Albert Park, Bathurst and Gold Coast in successive weeks as part of a summer series.

A reincarnation of the historic Tasman Series was then settled on, with the second full S5000 season decided to run solely in 2022.

After countless changes to the Australian motorsport event landscape, a two-round schedule for the Tasman Series has now been formalised.

S5000 will appear at the last of four straight Supercars weekends at Eastern Creek, namely November 19-21, before running at the six-day Bathurst 1000 across November 30 to December 5.

“Despite the calendar shuffles this year, we have worked hard to make sure that our original concept of a two-round S5000 Tasman Series could be maintained, so this is an excellent outcome,” said S5000 championship manager Liam Curkpatrick.

“Joining the Supercars at Sydney Motorsport Park will ensure that the return of the Tasman Series launches at a high-profile event, with live TV, and at a great drivers’ track that everyone loved when we raced there in May this year.

“We will then head to Bathurst eight days later, ensuring the two-events remain in a compact timeframe to make it easier for teams and drivers traveling from interstate.

“Even though our initial plans have changed, we are confident that the return of the Tasman Series will be spectacular for our competitors and for fans watching at the circuit or on TV.”

S5000 and Supercars competed on the same bill for the first time in March this year at Sandown.