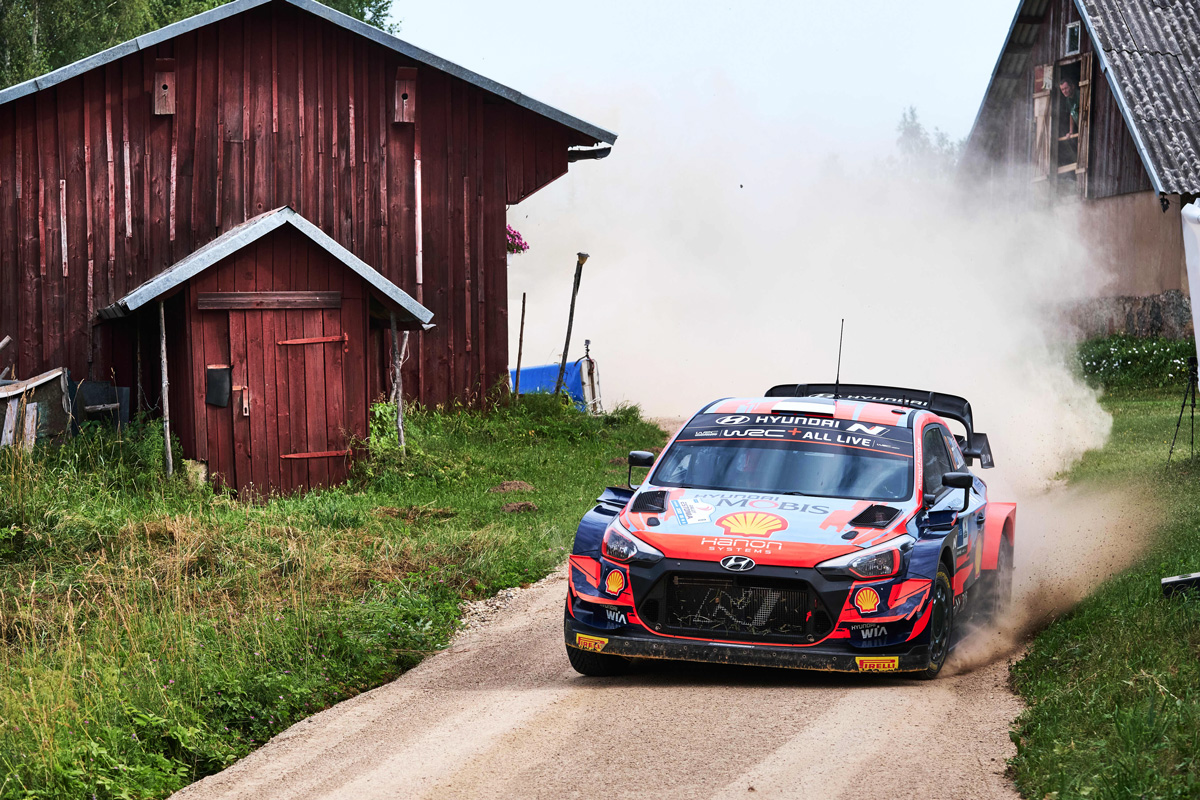 It’s been a tough 2021 campaign for Hyundai

Ott Tanak is preparing to lap up the last gravel rally before the current generation World Rally Championship cars are phased out.

WRC next weekend visits Finland for the second time in 2021, for what will be the third-last round of the season.

As opposed to the snow-based Arctic Rally Finland in February, the forthcoming event will be run on gravel – including some never-before-contested sections of track.

“The characteristics of this rally will be very different. There is a big part of the route that we haven’t seen previously, so we will need to put a lot of effort into our recce to ensure our pace notes are completely accurate,” said Tanak.

“The weather could also change quite a bit, so this will keep us on our toes.”

Winner of the Arctic Rally Finland, Tanak made a point of how he’s making the most of the current cars before new hybrid machinery debuts in 2022.

“As the last full gravel rally with this generation of WRC cars – in my opinion, they are probably the best ever – I will definitely enjoy this event,” the Hyundai driver continued.

“The roads are normally both fun and challenging at the same time, and as it is so fast with small gaps we should have a great competition.

“Let’s see if we can take a third Rally Finland victory – we know our competitors and it will be tough, but we have worked very hard in the last two years so now is our chance to show we can fight in fast rallies.”

“The rally has never been held in October before,” he said.

“We can expect the grip from the stages to be lower than usual, and if the weather is bad it could be very slippery.

“Another interesting element will be stages being driven in darkness, which hasn’t happened on Rally Finland since the 1990s.

“Our car has been developed on Finnish roads and we know that we should be strong there again, but we can take nothing for granted at such a crucial time in the championship.”

If he can widen his buffer atop the standings by the end of Rally Finland to at least 60 points, he’ll seal an eighth WRC title.