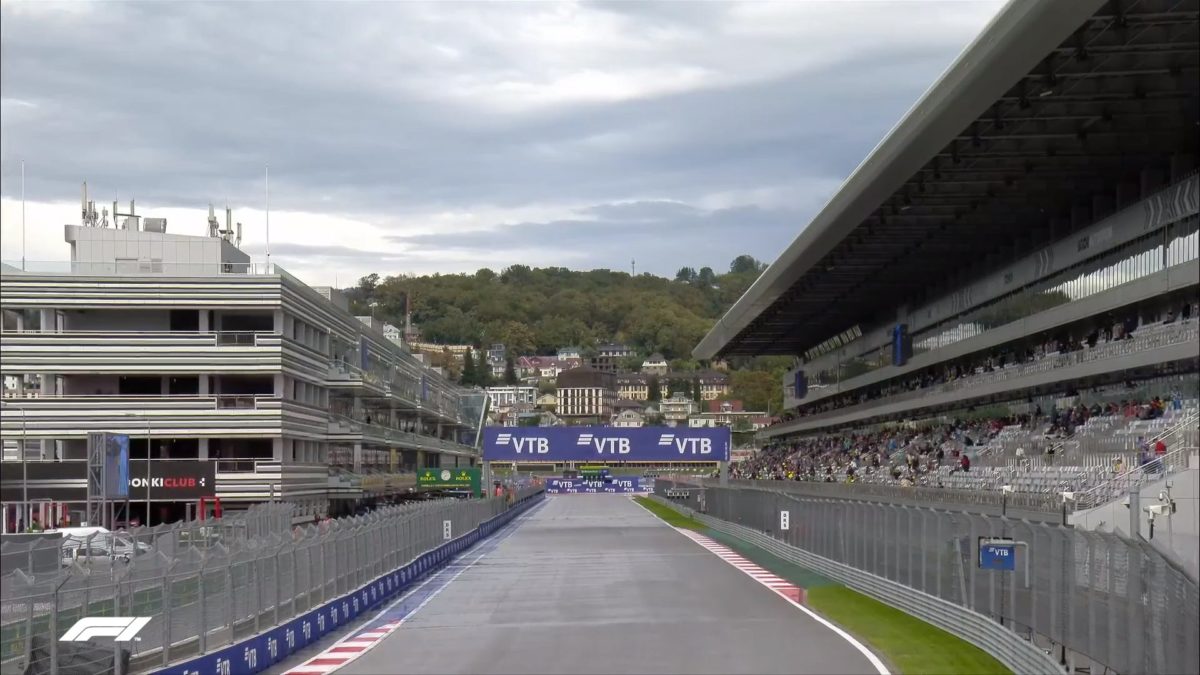 A reshuffle of support categories has taken place

Following the cancellation of Free Practice 3 for the Formula 1 Russian Grand Prix, further changes have been made to Saturday’s on-track activities.

Heavy rain forced a reshuffle of the on-track programme, with F1 support category sessions either postponed or cancelled altogether.

Speedcafe.com understands issues on Saturday were caused because local roads were flooded, and the medical helicopter could not fly, making the nearby hospital inaccessible.

As result, the opening Formula 2 race has been rescheduled and will now take place at 16:45, while the second sprint race has been scrapped altogether.

Yesterday, the opening Formula 3 sprint race of the weekend was moved from Saturday morning to Friday afternoon in anticipation of a difficult on Saturday because of the weather.

However, Race 2 will now not go ahead.

It means just a single F3 race remains in 2021, set to get underway at 09:55 local time on Sunday with Jack Doohan on pole.

Formula 1 qualifying is set to get underway at 22:00 AEST.