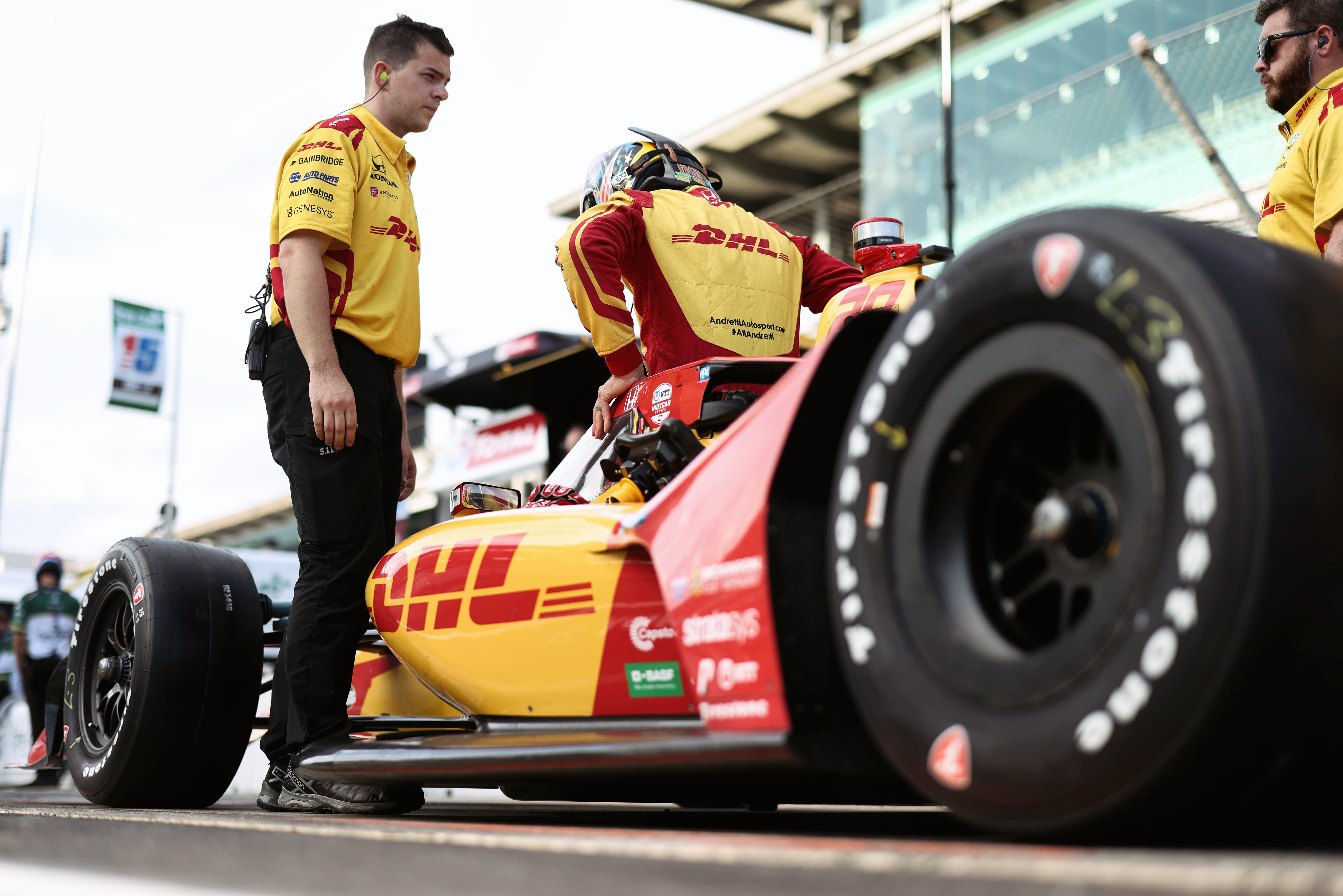 Ryan-Hunter Reay says he’s ready to start afresh as his time with Andretti Autosport in the IndyCar Series comes to a close.

After years of toiling away jumping from team to team, Hunter-Reay landed at Andretti Autosport in 2010 where he has stayed ever since.

That relationship is set to come to an end with news that Romain Grosjean will pilot the #28 entry in 2022.

While there’s been no confirmation of where the 40-year-old will end up, the 2014 Indianapolis 500 winner is ready to start a new chapter in his IndyCar career.

“It’s been coming for a while,” said Hunter-Reay.

“Michael [Andretti, team boss] and I agreed this is our last season together back in, what, November of 2020. Going into this year we knew this was our last year together.

“I’ve been with this team for 12 years, have been with the same engineer longer than I’ve been married, and I’ve got three kids, so go figure that one out. Definitely been here a long time.

“In sports, in business, anything like that, everything evolves, it always does. Change is inevitable, and it’s a good thing usually.

“I think it’s definitely a good time to shake things up. I wish Andretti Autosport, Romain and DHL the best.

“I’m looking forward to that next chapter and the challenges that lie ahead.”

In his time with Andretti Autosport, Hunter-Reay has amassed 15 wins with the team and took the series title in 2012.

Hunter-Reay said there’ll be no anguish when he lines up on the grid with Andretti Autosport for the final time come Sunday, local time, at Long Beach.

“I’m all smiles, absolutely,” he said.

“Racing at one of my favourite racetracks in an IndyCar; you can either go through it with a big smile on your face or you can just be mad and kick the can all the time.

“That’s how I’ve always been, enjoy it, go forward with a positive attitude, that’s what I’m doing for sure.”

Ironically, Hunter-Reay’s last race on the street of Long Beach was where the relationship with Andretti Autosport began in earnest.

After a standout showing in the opening race of the season that saw him claim second in Sao Paulo, Hunter-Reay secured backing for the remainder of 2010 with a win in Long Beach.

“Yeah, it was make-or-break time, for sure,” he explained.

“We came out at Sao Paulo and finished second. At this race [Long Beach] we won. It was huge.

“I didn’t know at the time, but our sponsor at that time was IZOD. They were on for three races. It’s L.A. Everybody was here. They had Mark Wahlberg out, the whole thing. It was fun. We won.

“We got the call that week that we’re going to a full season. Haven’t looked back since. Won the team’s only championship in 16 years. Now we’re sitting here talking about that next chapter.

“I still feel like I’ve got race wins in me. Yeah, just the right opportunity and the right situation, and we’ll see where that leads.”