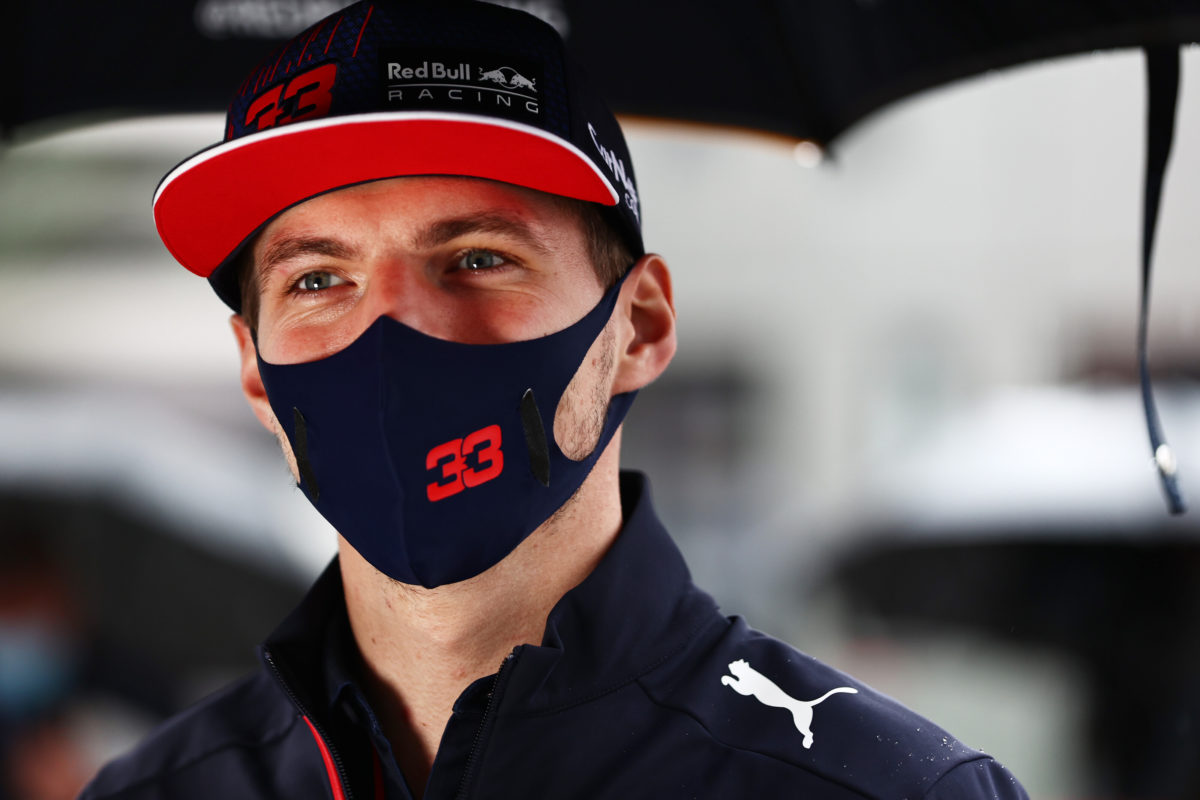 Max Verstappen has rejected suggestions that the pressure of battling for the Formula 1 world championship is getting to him.

Speaking ahead of this weekend’s Russian Grand Prix, Lewis Hamilton revealed that he could empathise with Verstappen as the Dutchman embarked on his maiden title challenge.

Hamilton has seven world titles to his name, and a number of failed attempts as well, leaving him with a swathe of experience in comparison.

It led the Brit to imply the Red Bull driver was beginning to feel the weight of their ongoing battle, something Hamilton has grown accustomed to over the years.

“Yeah, I’m so nervous, I can barely sleep,” Verstappen joked when asked about Hamilton’s suggestions.

“I think if someone knows me, I think I’m very relaxed about all those things.

“I really can’t be bothered, you know, I’m very chilled.”

Verstappen currently holds a five-point advantage at the top of the drivers’ championship after the Italian Grand Prix.

It was a weekend at which he picked up two points courtesy of Sprint Qualifying on Saturday, while Hamilton left Monza without a point – as he did at the Azerbaijan Grand Prix earlier in the season.

After 14 races so far this season, Verstappen has won seven of them, and has already scored more points this year than he did in 2020 (when he won twice in 17 races).

“It’s the best feeling ever to have a car, a great car, where you go into every weekend and you can fight for a win,” Verstappen said.

“So it doesn’t matter if you’re just leading a championship or not.

“I think those comments, it just shows you that he really doesn’t know me, which is fine.

“I also don’t need to know him, how he is fully.

“I just focus on myself, and I really enjoy it out there on the front and hopefully we can do that for a very long time.”

Formula 1 this weekend is in Russia, a venue which has been in a Mercedes stranglehold since joining the calendar in 2014.