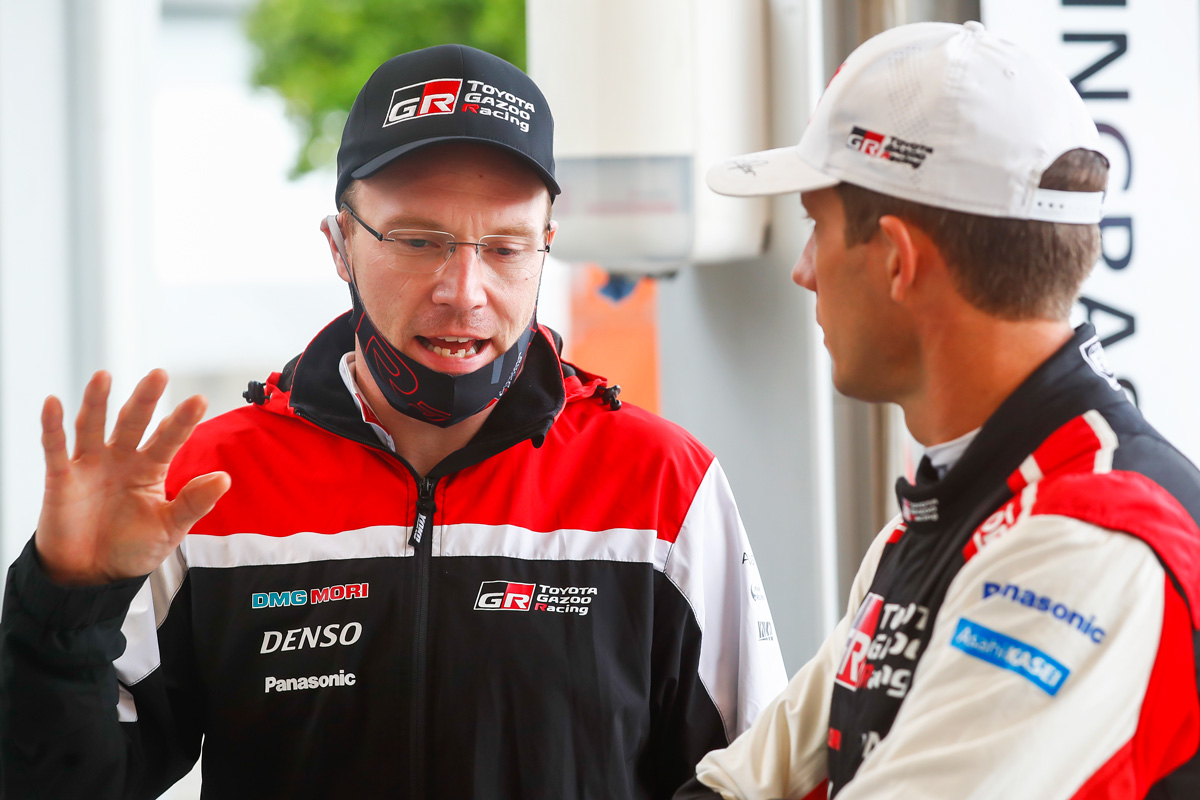 Toyota Gazoo Racing team principal Jari-Matti Latvala is seeking an opportunity to get behind the wheel of a next-generation World Rally Championship Yaris prior to its introduction in 2022.

Currently in his first season at the helm of the Toyota squad, Latvala wants to get a first-hand understanding of the new hybrid GR Yaris WRC Rally1.

The 36-year-old Finn is the most experienced driver in WRC history – finishing title runner-up on three occasions across a career spanning almost two decades – and was racing full-time just two years ago.

Moreover, Latvala was part of similar processes during previous regulation overhauls in 2011 and 2017.

“But I have to talk to Tom [Fowler, Toyota technical director], he’s the one in charge of this.

“When the winter comes, I will ask Tom that I can drive.

“I want to understand what the drivers are talking about.

“I feel I can’t bring the same value if I can’t understand what they are talking about.”

Toyota full-timers Elfyn Evans and Kalle Rovanpera, plus test driver Juho Hanninen, have all had a taste of the Rally1 machinery.

Toyota holds a one-two in the 2021 championship thanks to Sebastien Ogier and Evans, with three events remaining.