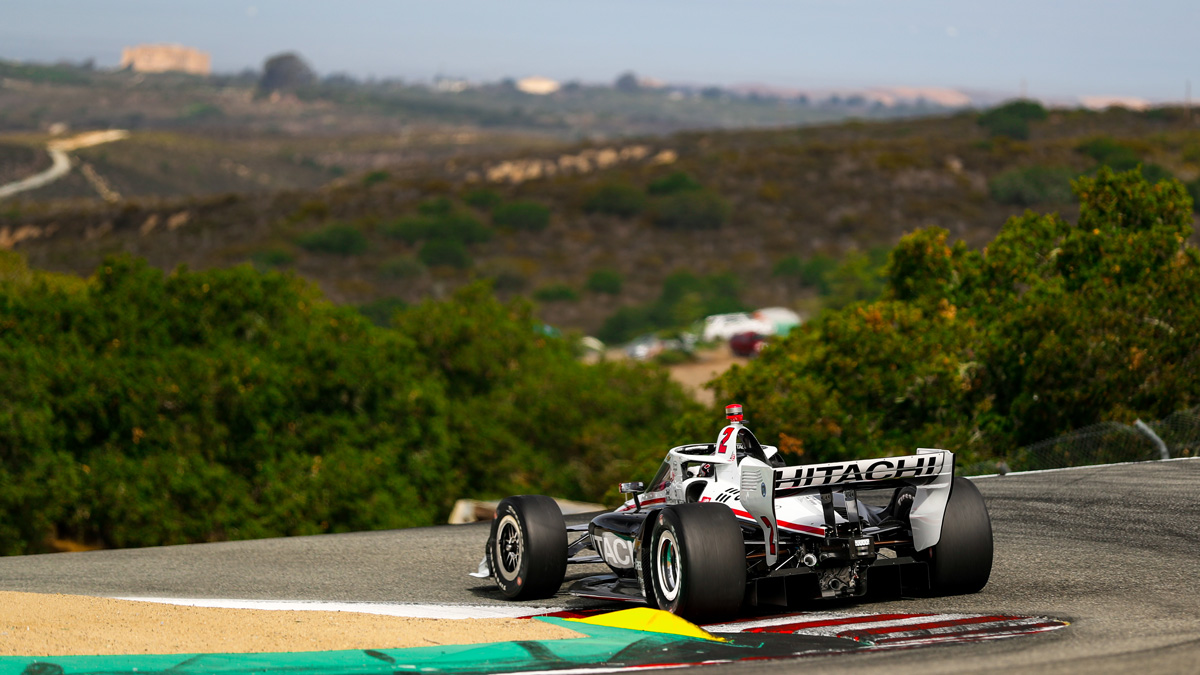 Josef Newgarden enters the Grand Prix of Long Beach resigned to the fact a third IndyCar Series crown will have to wait another year.

The Team Penske ace is one of three drivers still in with a mathematical shot at the title, with a maximum of 54 points up for grabs at the finale this weekend.

“This is really the fight right here [between Palou and O’Ward] without a doubt,” Newgarden said in a press conference with the title protagonists.

“If an act of God happens and somehow we win this thing, great.

“But these two – I don’t want to call them youngsters because I’m not that much older than them… it’s fun competing against these two because this championship you want to compete against the best from around the world.

“And to see what Pato is doing with the contingent from Mexico and to see how invigorated Spain is becoming and his fellow countrymen from Alex is just what this championship is about.”

Newgarden admitted he was disappointed to not be in a better position, having closed to within 22 points of the lead after taking victory at Gateway Motorsports Park last month.

But consecutive qualifying disasters at Portland and Laguna Seca left the 2017 and 2019 title winner unable to recover to better than fifth and seventh place finishes, respectively, costing him crucial ground.

He added whoever takes the cake out of likely Palou or O’Ward would be “very deserving”, and praised the respect shown between the frontrunners at a time when tensions have reached boiling point more than once between Formula 1 title rivals Lewis Hamilton and Max Verstappen. 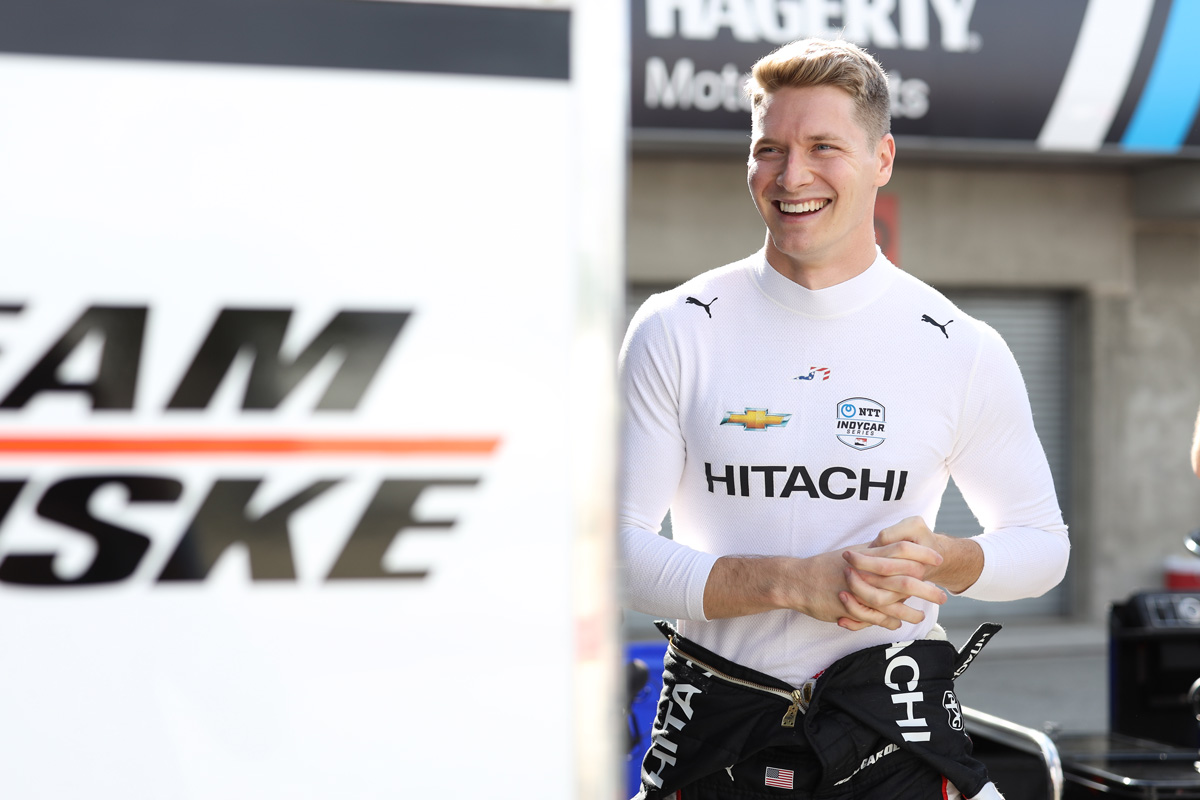 “You know, I think it’s a very respectful championship when you look at it, which is I think the beauty in IndyCar racing,” said Newgarden.

“You have such a fierce environment where you have the best of the best in my opinion from around the world that want to compete every weekend, want to be the best and be on top. But we do it in such a respectful way.

“You have great drivers that I think they push to the limit, but they don’t try and go over it, certainly not purposely.

“Mind games are part of that. Obviously we’re going to try and – I always try and project my strengths, but at the same time I always want to win fairly.

“I think what I’m trying to get at, though, is why you don’t see a lot of that mess in our series is just because it’s a really respectful group of people that are here to work hard and let that really shine through at the end of the day.

“The hardest working group and the group that gets it right is the group that’s going to be victorious, and that’s what we all focus on.

“It’s a really pleasant environment to be in. You can see that as evidence with Romain [Grosjean, ex-F1 and current IndyCar driver]. It’s one thing I love about this championship and being a part of it.

Practice at Long Beach kicks off at 08:00 tomorrow (AEST).