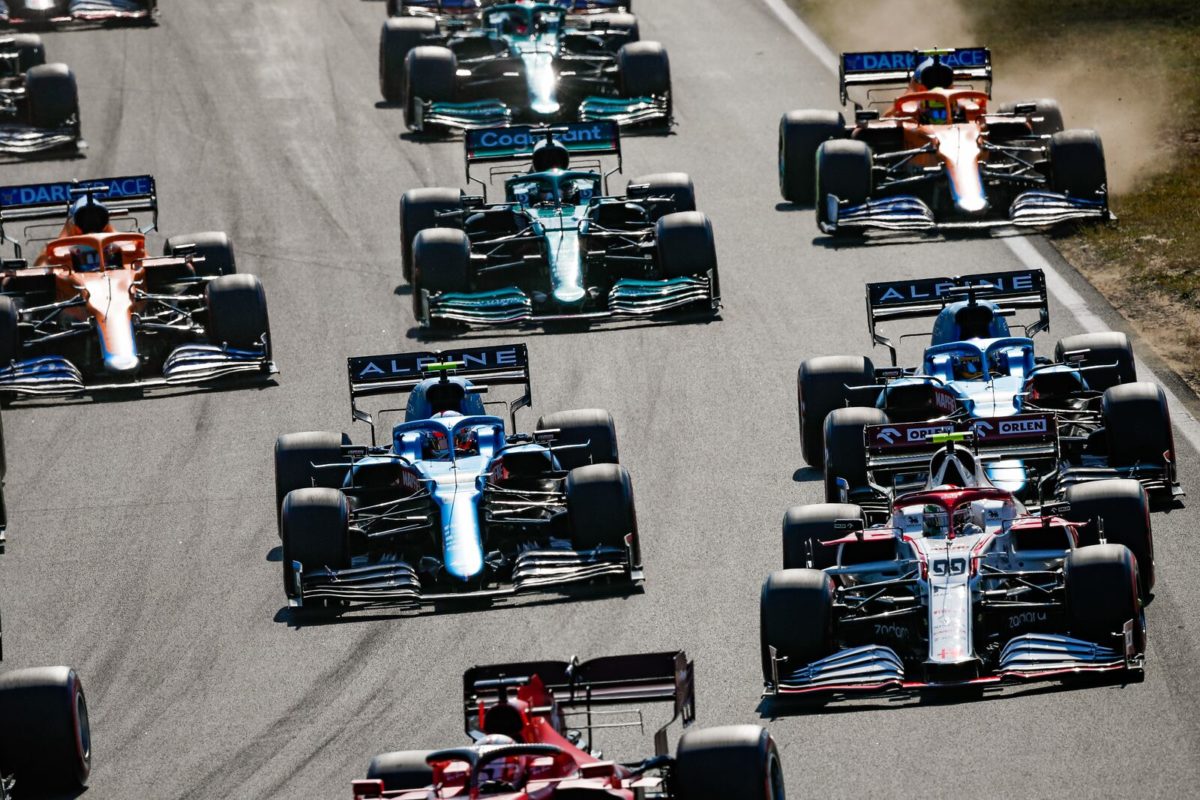 Netflix would consider buying Formula 1 should Liberty Media look to sell its commercial rights to the sport.

Liberty Media acquired the commercial rights to F1 from CVC Capital in 2016 for USD 4.4 billion.

Since then, the sport has become more accessible, thanks in no small part to the Drive to Survive docuseries on Netflix.

Company CEO, Reed Hastings, has now been quoted in Germany’s Der Spiegel that he would consider bidding for F1 in future.

“A few years back, the Formula 1 rights were sold,” Hastings said.

“At that time, we were not among the bidders, but today we would definitely consider that now.”

Such a move would be something of a market shift for the operation, which has carved out its position by providing on-demand entertainment.

That has, to date, not included live sport.

“We make entertainment and not journalism, which should have certain standards and follow ethical guidelines,” Hastings explained.

“We also keep our hands off live sport.

“With sports broadcasts we have no control over the source. We don’t own the Bundesliga [German football], which can make deals with whomever it wants.

“But this kind of control would be a prerequisite for us to be able to offer our customers a secure deal.”

Market rival, Amazon, also has links to F1 through other arms of the empire, primarily the Amazon Web Services business.

Conversations between F1 and Amazon about broadcasting rights have taken place though for the moment have not led anywhere.

Since purchasing the commercial rights to Formula 1, Liberty Media has introduced a number of changes, such as Sprint Qualifying and an easing of restrictions over the use of social media, among others.

However, rumours of late have suggested F1’s American owners could be looking to offload the business, with a Saudi Arabian consortium said to be interested.