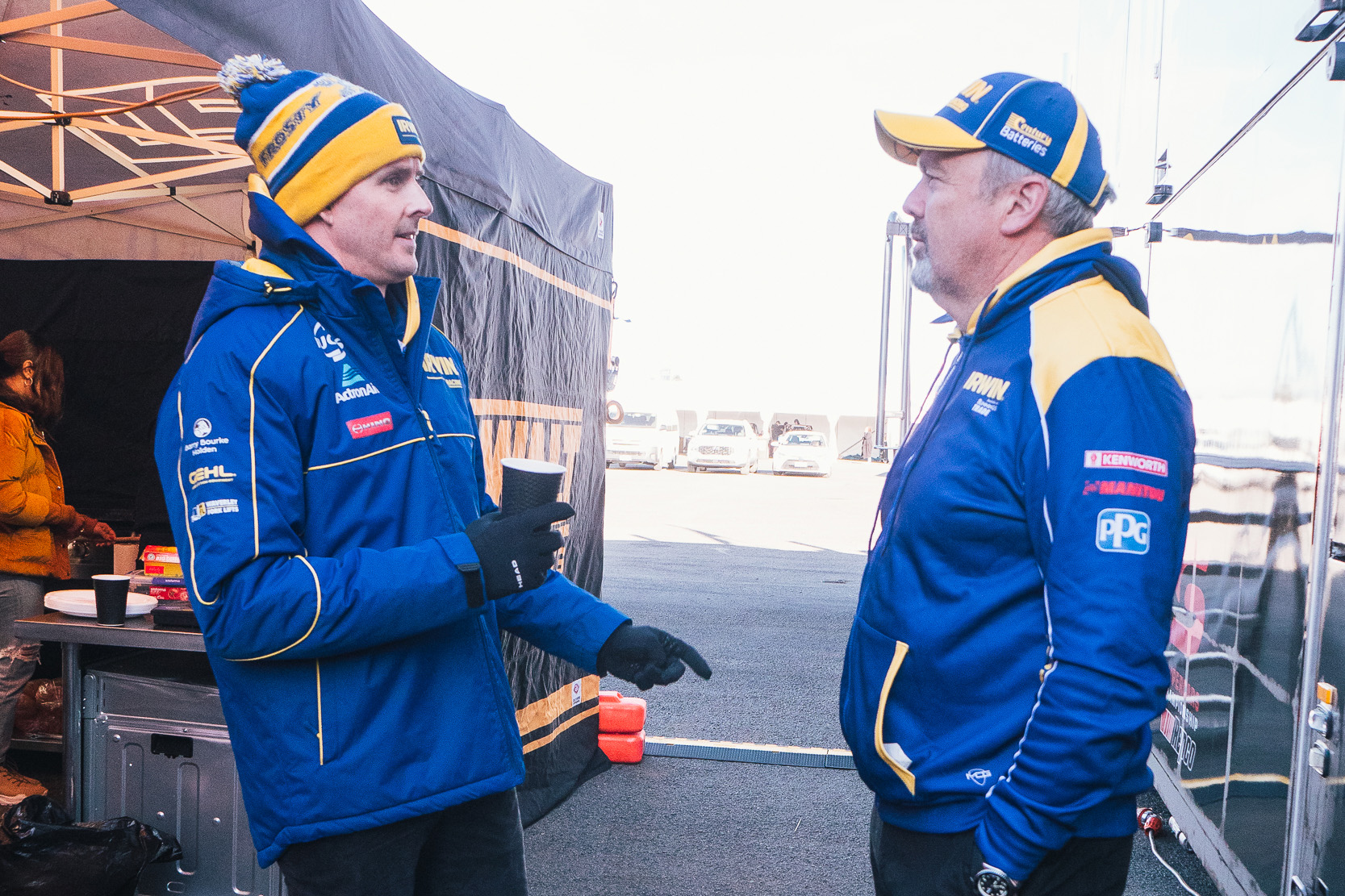 Team 18’s growing empire of respected Supercars personnel will be able to shine brightest when Gen3 arrives, according to 2015 champion Mark Winterbottom.

Schwerkolt has also been slowly but surely assembling his behind-the-scenes crew, with race engineers Manuel Sanchez and Phil Keed signed in recent years.

That group was bolstered this season with the acquisition of Richard Hollway as head of engineering; the man known as ‘Krusty’ bringing decades of experience through tenures at Brad Jones Racing, the Holden Racing Team and Garry Rogers Motorsport.

Winterbottom has been impressed by what Hollway has brought to the table but expects his true value to be seen when Gen3 Chevrolet Camaros and Ford Mustangs join the category as soon as mid-2022.

“He’s been good but the hard part I guess in our sport at the moment is we’re at a bit of a standstill because this car is at the end of its term so you’re not going to spend thousands and thousands trying to reinvent the wheel when you have got another half a million dollar cost to roll out a new one,” Winterbottom told Speedcafe.com. 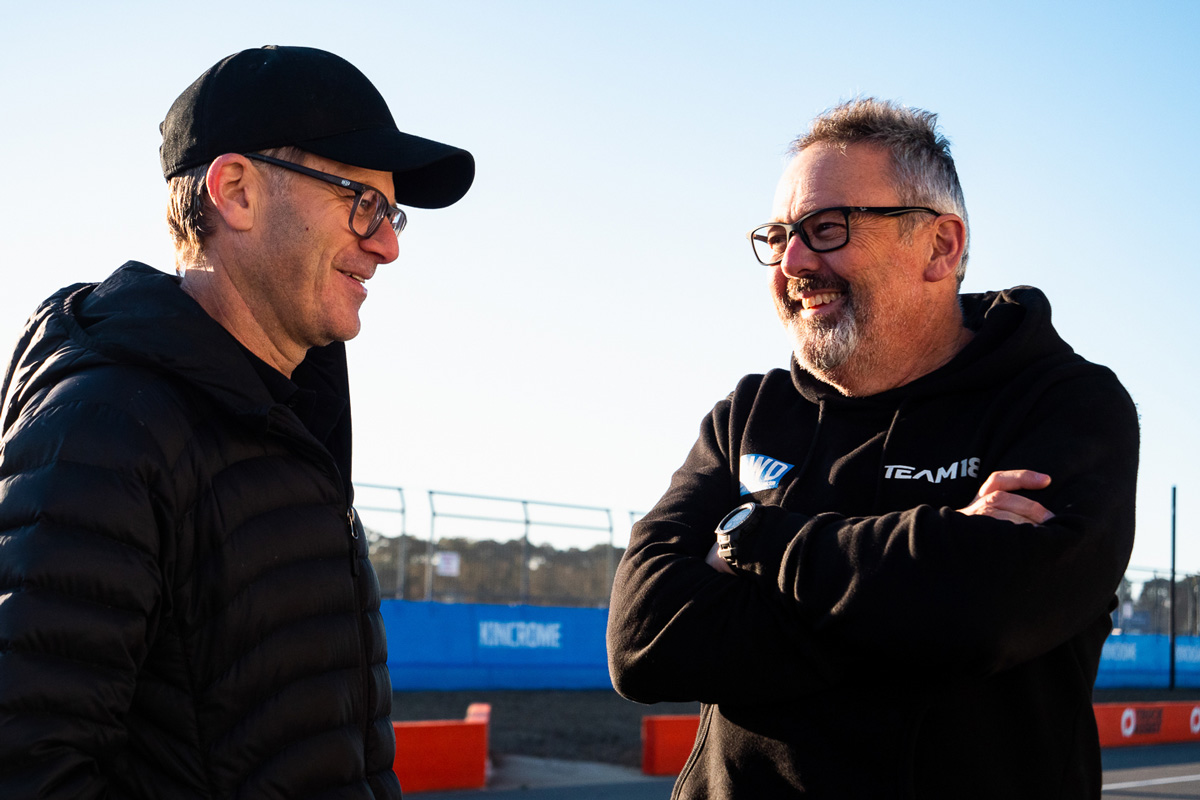 Instead, the extended mid-season break has been valuable for Hollway to get a chance to gain a greater understanding of Team 18’s machinery.

Gen3 has been tipped as a competition leveller, pouring emphasis on the ability of drivers and engineers to maximise what they’ve got.

That’s where Winterbottom feels Hollway, in addition to Keed, Sanchez and co, will thrive to make Team 18 a true force to be reckoned with.

“Gen3 should really suit Charlie’s team,” said Winterbottom, whose current deal expires at the end of next year.

“I think out of all the teams that are going to find the transition the easiest, it should be teams like ours where we’re already customers, we’re already understanding how it works.

“If you have got all the smart people there and you’re buying your components from the same place as your competitor, well we should be in good shape. 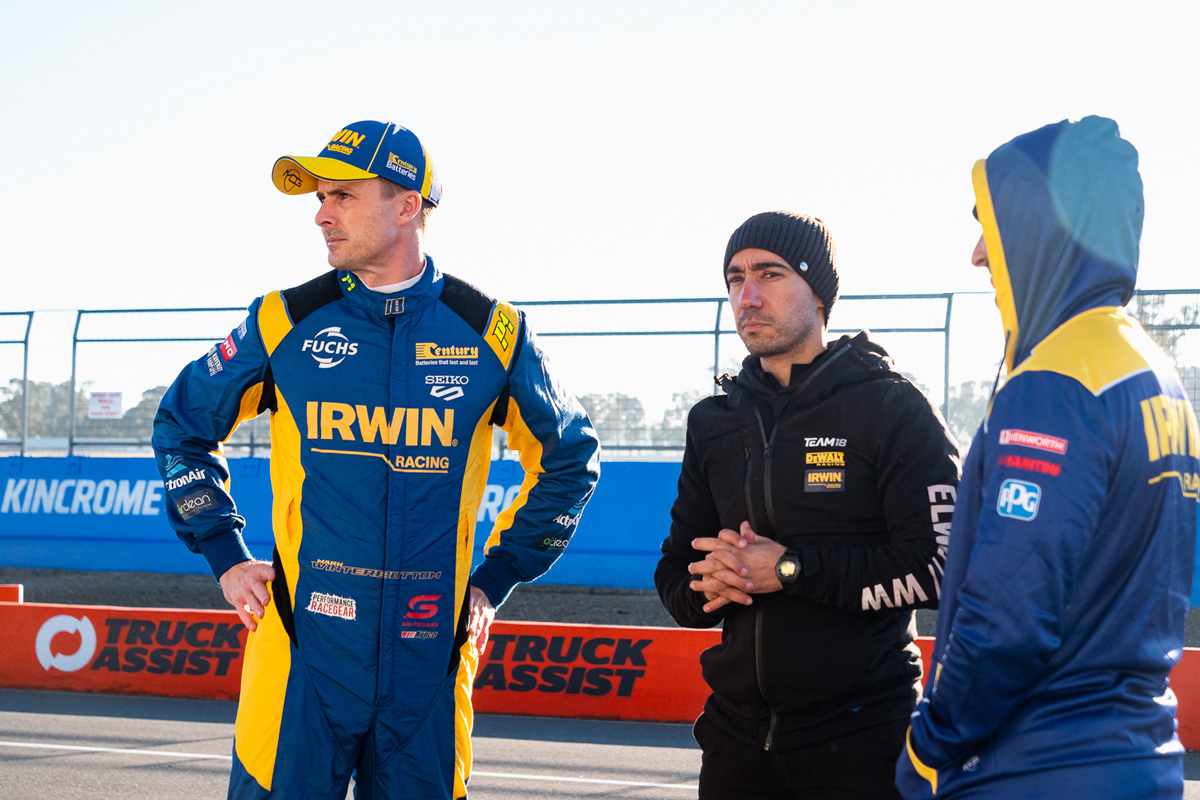 “The team have got so strong and I think we’ll get a big jump when that comes.

“At the moment, my car is however many years old, Scott the same, you wouldn’t be buying a new chassis at this point either so you’re kind of getting through, obviously trying to win races the best you can, but then there’s also focus on the next car as well because there’s a big opportunity to start with a brand new car and come out the gates really hot.

“So he [Hollway] is great, but I think the benefits that you’ll see and the reward for our team will be in the future.

“I think we’ve got really strong people and once you go on a level playing field with everything, I think you see those good people shine so I’m looking forward to that.”

Winterbottom is seventh in the 2021 championship, with Team 18 leading a tight tussle for fifth in the teams’ points.