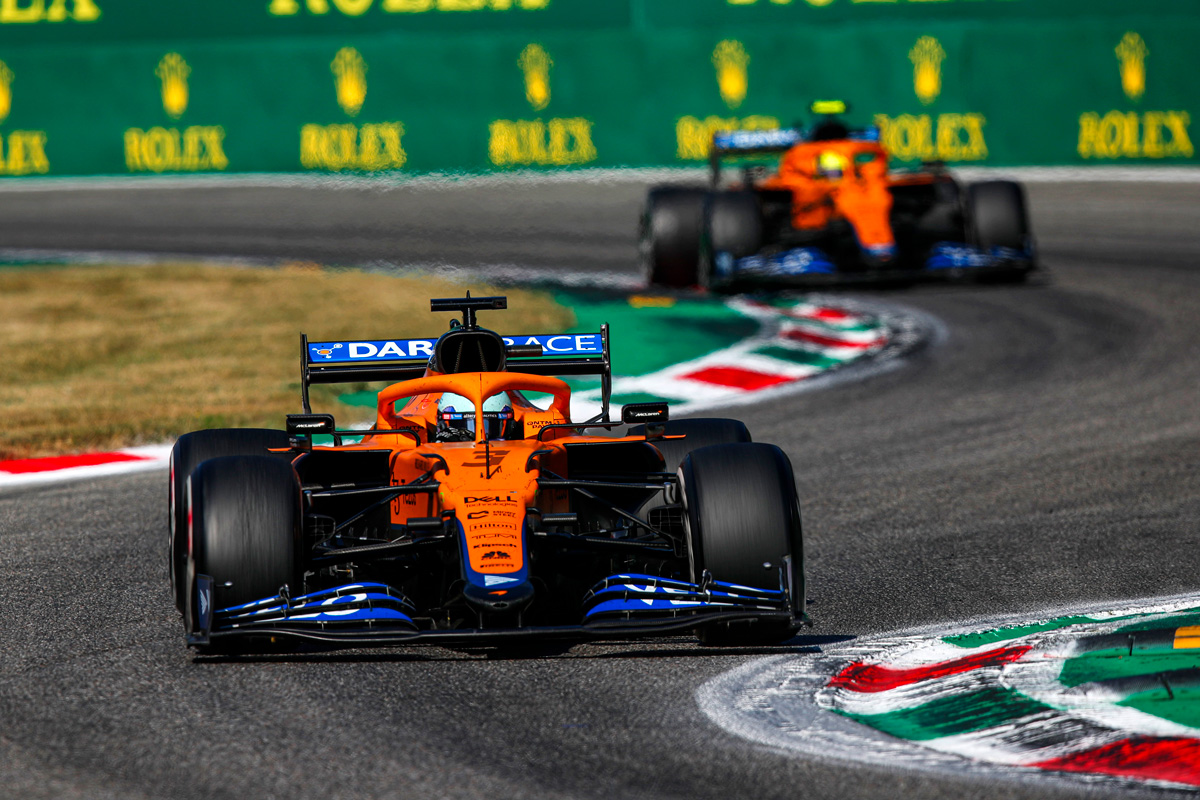 Daniel Ricciardo has lapped up the ecstasy of his Italian Grand Prix triumph and has now set his sights on carrying that momentum into Russia.

Last time out at Monza, Ricciardo made his slow start to his McLaren journey a distant memory by leading the team’s first one-two in more than a decade.

“A week on from Monza, it still feels good thinking about being back on that top step of the podium,” admitted the winner of eight grands prix.

“We couldn’t have asked for a more perfect way to end a triple-header. I loved competing at the front of the grid and having the chance to fight for the win.

“The one-two finish is a product of hard work throughout the team and from myself. Since the start of my journey with McLaren I’ve been working through the challenges that come with adapting to a new car, but the team has been really supportive throughout.

“It’s great to have a result that completes that picture, and to have the team back in the winner’s circle has been a ride and I’ve only been a part of it for six months.

“It’s been the boost we all needed.”

Now, he says, it’s time to look ahead and build on that boost.

“I’ve definitely taken time to enjoy the moment but now it’s time to focus on Russia,” added Ricciardo, who has never finished higher than fifth at Sochi (achieved last year for Renault).

“I want to build on my Monza performance this weekend and will be pushing to score important points to keep up the fight with our competitors.

“Sochi can be a tricky circuit to make a move, so it’s important to make the most of qualifying to give us the best chance for points come Sunday.”

“We’re not getting carried away as we know it won’t be like this every weekend,” said Norris.

“We need to continue to put ourselves in the best position possible and maximise the car, pit stops, strategy and everything in between.

“Heading into Russia, the battle for third in the constructors’ [championship] is still tight and looks set to stay that way until the last race of the season.

“Hopefully we can keep the momentum going from Italy and score some solid points for the team.”

The factory Mercedes team has won every Russian Grand Prix since Sochi debuted in 2014.