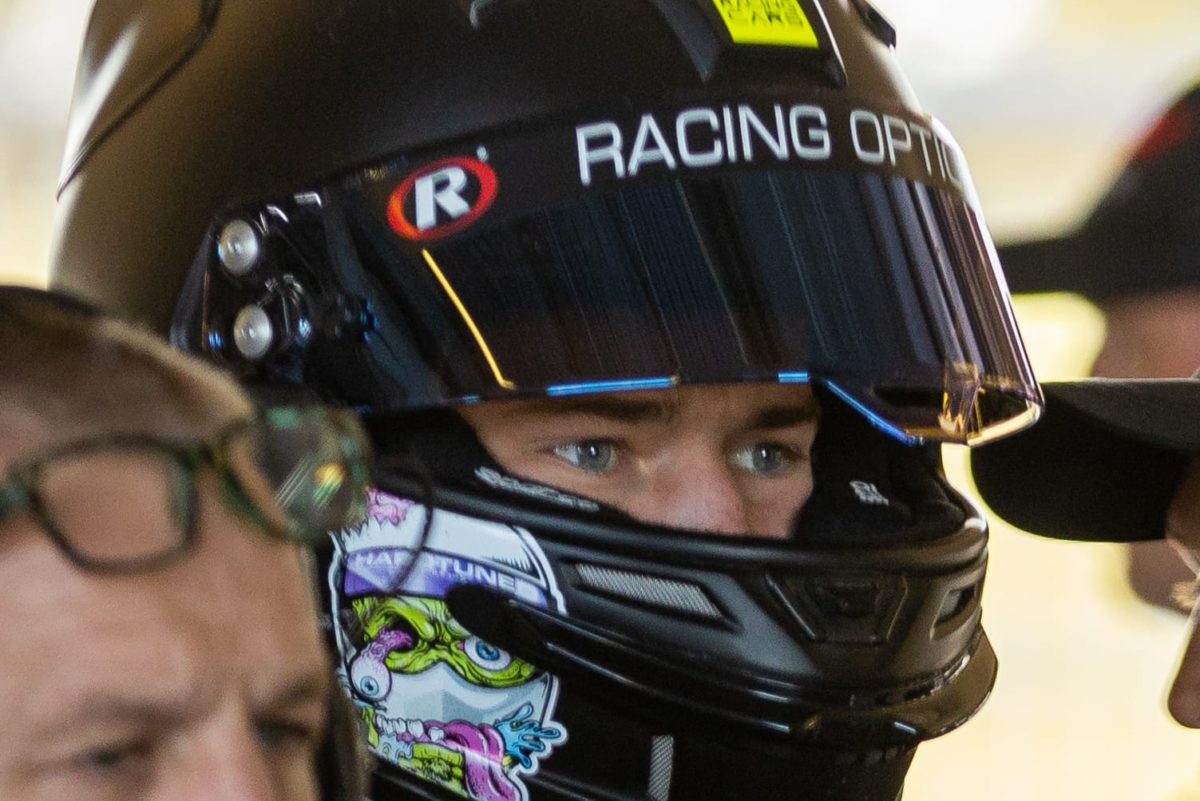 Cameron McLeod, grandson of 1987 Bathurst 1000 winner Peter and son of Racer Industries spearhead Ryan, will contest the remainder of the 2021 F4 British Championship.

McLeod will make his debut with Arden Motorsport this weekend at Silverstone, before events at Donington Park and Brands Hatch to see out the season.

“I’m really excited to take this next step in my career and join the British Formula 4 Championship, and with such an established, race-winning team such as Arden Motorsport,” he said.

“There are few more iconic circuits than Silverstone on which to make my debut, so it’s safe to say I’m feeling pretty positive right now in the lead up to the weekend.

“I’ve been working hard with the team to get myself prepared, but equally I can go in with no expectations and treat it as a learning exercise for the future, there’s no pressure on me.”

Team principal Garry Horner commented, “It’s a pleasure to be able to welcome Cameron to Arden Motorsport, and we look forward to helping his development as a driver over the remaining three rounds of the season, starting at Silverstone.

“He’s got an excellent team behind him, and three very capable team-mates to draw on for experience and guidance, so the ingredients are there for a positive next step in his career. Best of luck to all our drivers for the weekend ahead.”

McLeod had been competing in Queensland and New South Wales Formula Ford competition, sweeping the most recent round of the former, at Morgan Park.

His addition to the British Formula 4 field makes for two Australians, with Marcos Flack competing for Argenti Motorsport.