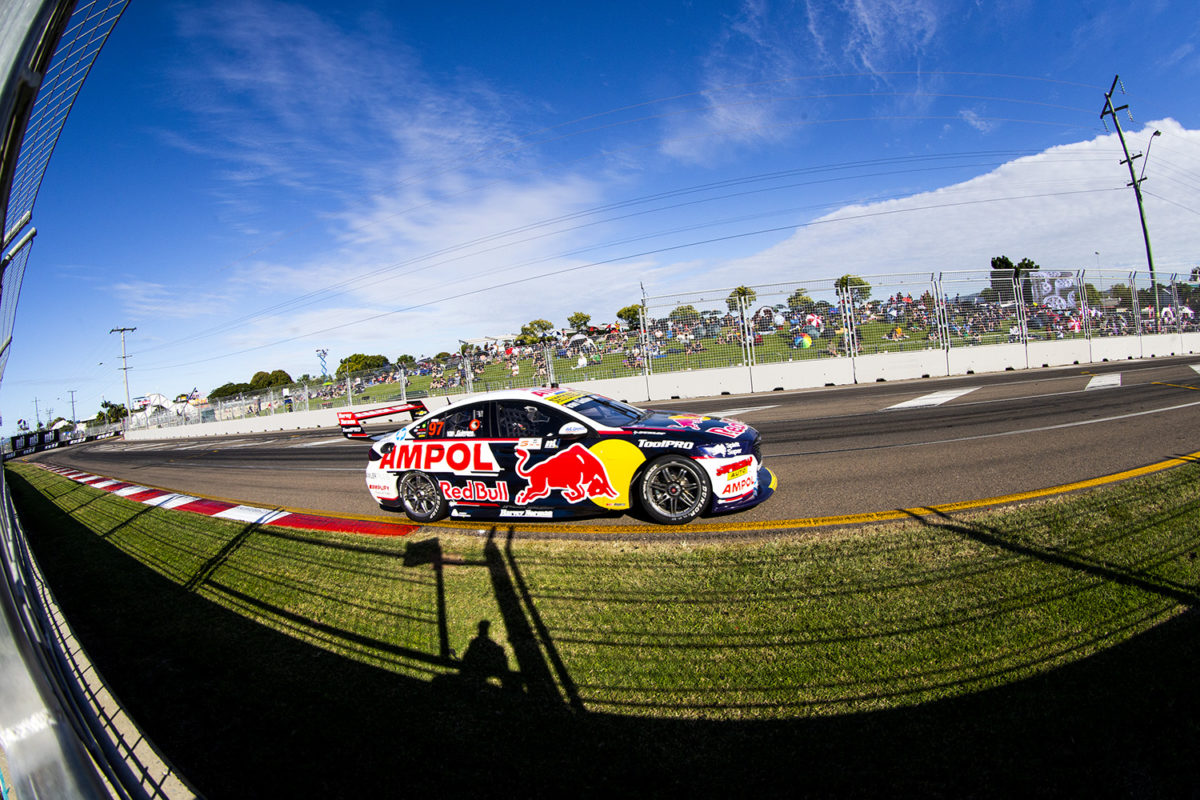 Supercars’ Top 10 Shootout rules have been changed after a Shane van Gisbergen hot lap in Townsville was adversely affected by the preceding driver’s crash.

Under the new regulations, there is now a prescribed procedure around deployment of the red flag during Shootouts, including what changes a team may make if a driver does not initially have the opportunity to complete a timed lap.

That procedure, developed following consultation between Supercars and Motorsport Australia, is as follows:

Van Gisbergen did complete his timed lap in the final segment of Qualifying for Race 17 of the Repco Supercars Championship in July, but only after a compromised out lap.

Zane Goddard, who had provisionally qualified one position lower and was thus the preceding driver on-track, had slid into the barriers at the final corner while on his timed lap.

Goddard was stationary for a significant period of time before driving his Matt Stone Racing entry into directly pit lane, for which the entry is nearby, during which time van Gisbergen was told to slow.

However, Triple Eight Race Engineering was advised by Race Control that its driver would indeed be going for his hot lap at that time, meaning he had to press on with by then suboptimal tyre temperature.

However, the championship leader declared the lap “shit” while being interviewed on television on his way back to the pits, and team principal Roland Dane asserted that he would have qualified three to four positions higher if not for the disruption.

Should such a scenario transpire in future, the session would presumably be red flagged and van Gisbergen, in this example, would thus pit instead of proceeding to the control line and starting his timed lap.

Motorsport Australia had announced a review in the days following the event, after Triple Eight team manager Mark Dutton had declared in the immediate aftermath that “the rulebook … is not actually clear” regarding such matters.

Drivers will be briefed about what the rulebook now looks like at the next event at which a Shootout will be held, Motorsport Australia’s director of motorsport and commercial operations Michael Smith has advised.

“We’ve worked closely with Supercars on implementing these changes in time for the next Repco Supercars Championship round,” Smith said.

“We know that it is rare for red flags to be shown during a Top 10 Shootout, however these changes will provide all drivers, teams and officials with a clear understanding of the procedures, should such an incident occur.”