Reynolds: 15th not representative of our season

Reynolds: 15th not representative of our season 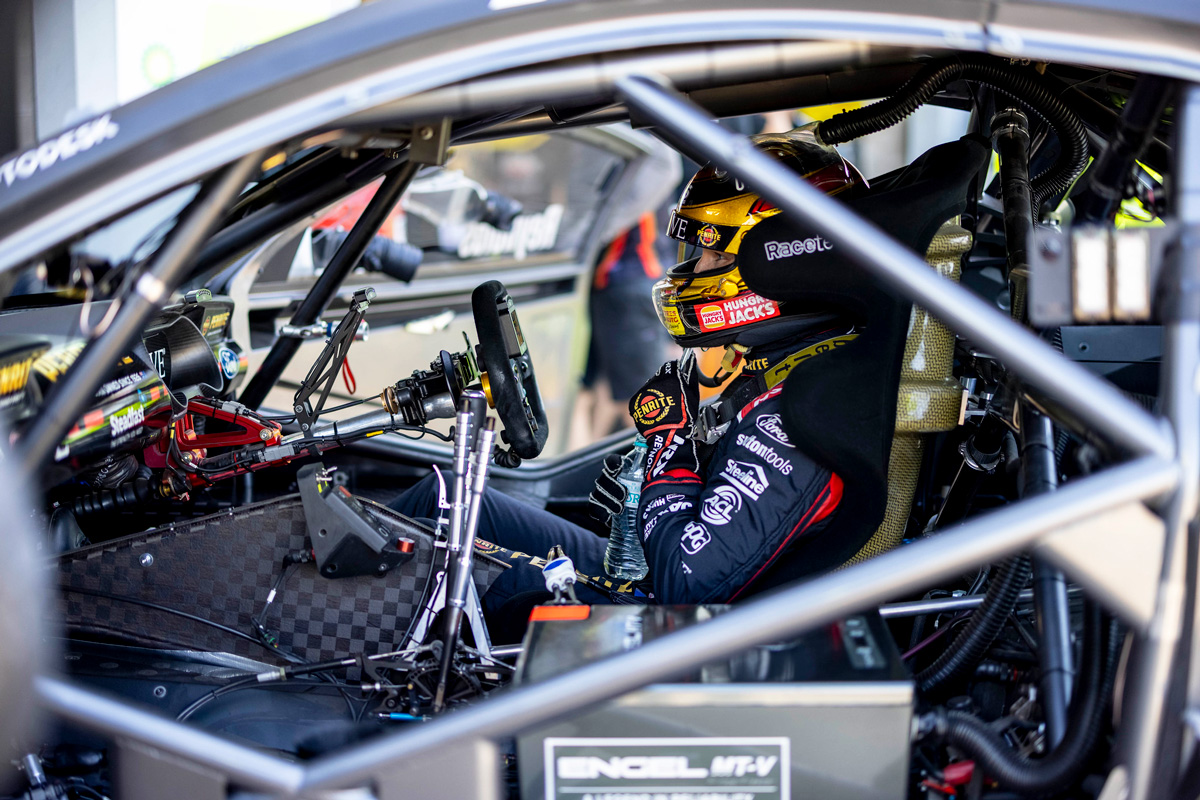 David Reynolds believes his current championship ranking is far from indicative of the season he’s having with Kelly Grove Racing.

Reynolds was one of the key movers last off-season, switching with race engineer Alistair McVean from Erebus Motorsport after a well-documented breakdown in relations there.

The 2017 Bathurst 1000 winner has settled in well at KGR and has not hidden his excitement at seeing resources being tipped into the team by soon-to-be 100 percent owner Stephen Grove and the Grove Group.

His results this year, on paper at least, leave a little to be desired.

Reynolds had graced the podium by Race 5 of the season at Sandown and held seventh overall following the Tasmania SuperSprint in April but has since slipped to 15th in the championship.

That’s not been helped by contact in some races and mechanical dramas in others, with his breakthrough top five finish at Townsville the chief highlight to speak of in recent rounds.

The 36-year-old is three places behind departing team-mate Andre Heimgartner in the standings, but believes the championship table does not tell the full story.

“Not at all,” Reynolds told Speedcafe.com.

“I think I was seventh going into Tailem Bend and then I had a few DNFs or a few crashes with people, and then obviously Darwin happened which was not very good for your points.

“And then Townsville happened and I had a few mechanical dramas there as well, so it hasn’t been representative of our pace but every time you’re part of a new squad and you start building things, you sort of half expect mechanical dramas to happen.

“As you start upgrading things it puts extra stress on extra areas, and when you’re evolving your car and your package so fast these things are going to happen.

“That’s why most programmes are a two or three-year programme and you iron all of those bugs out and start to consolidate yourself at the front.” 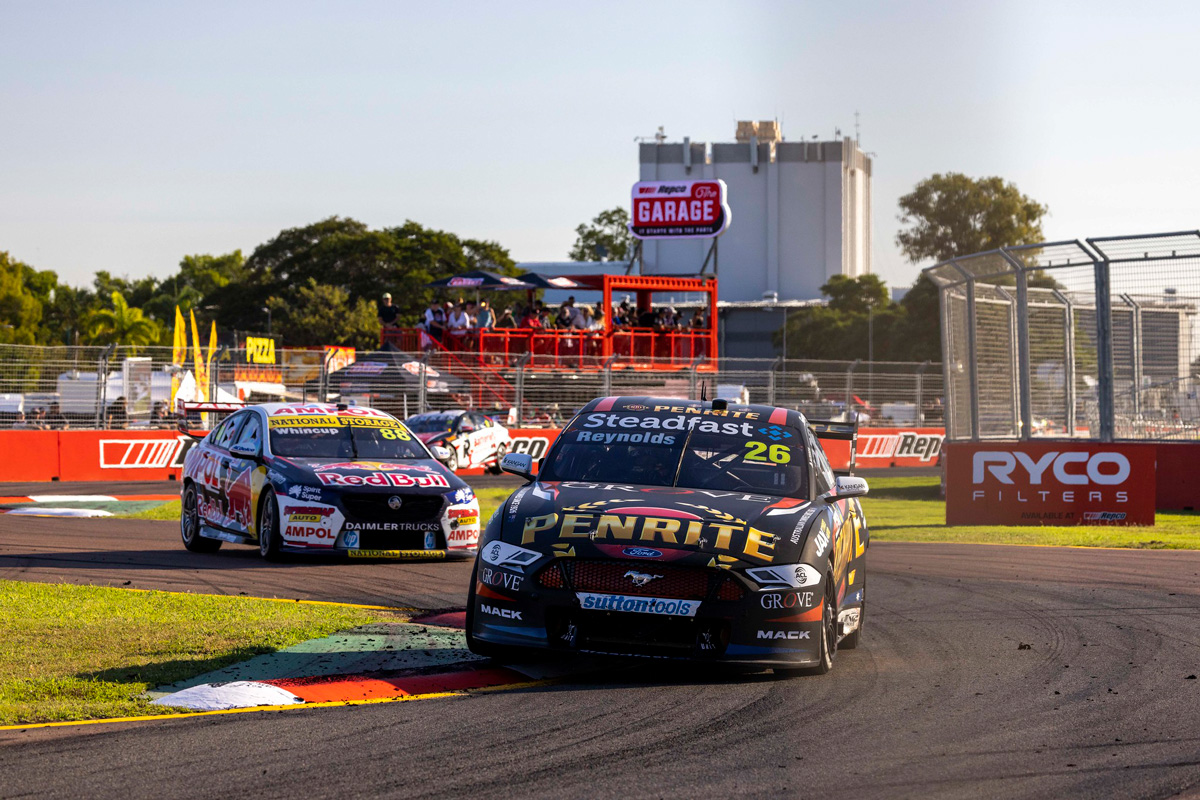 Reynolds runs ahead of Jamie Whincup and Nick Percat at Townsville

Reynolds is confident there’s been no shortage of gradual improvement that may have flown under the radar, and desperately wants to return to the front-running status he enjoyed from 2017 to 2019 at Erebus.

“That’s why we go racing, for the opportunity to win,” he said.

“Sometimes you turn up with a team and you know you don’t have an opportunity to win, so you just try to make the best of what you can.

“But that’s the best thing about our sport, it’s all changeable, it’s all engineering and science, so they make parts week in and week out, come up with new ideas to try at the track and hopefully some of them work.

“So, as long as you have got the patience and the understanding of the sport, it can come at any time really.

“And when it comes, it can be surprising to other people but to yourself, you’re not surprised because of all the hard work people put in behind the scenes.”

An updated 2021 Repco Supercars Championship calendar is now anticipated next week, following delays believed to be related to talks involving the potential return of Queensland Raceway.