New final round for ARC confirmed

New final round for ARC confirmed 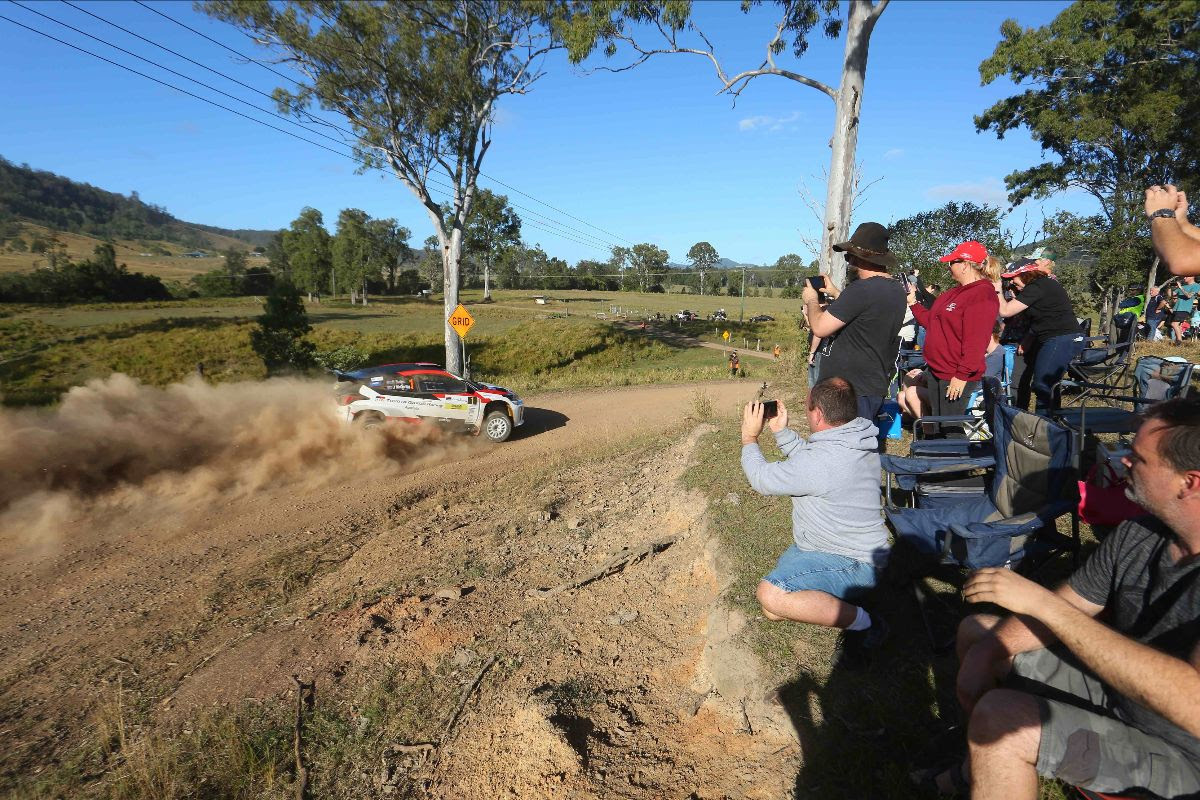 There will be three rounds of the Motorsport Australia Rally Championship in 2021. Picture: CH Images

A third and final round for this year’s RSEA Safety Motorsport Australia Rally Championship has been locked in.

The season will end in New South Wales after all, but as part of the Kosciuszko Automotive Monaro Stages Rally, on December 11.

That event, run by the Light Car Club of Canberra, will feature a sprint round of the ARC, with more than 150 competitive kilometres expected for such entrants.

The Elysian Energy Power Stage will be part of the finale, representing an opportunity for bonus championship points.

The announcement comes after the cancellation of October’s Adelaide Hills round and the two Coffs Harbour events which would have rounded off the season in November.

Motorsport Australia’s director of motorsport and commercial operations, Michael Smith, confirmed that a championship will be awarded thanks to the addition of the Monaro Stages Rally to the calendar.

“This year has certainly been a difficult one for our national championships, so it’s a pleasure to be confirming an extra round of the RSEA Safety Motorsport Australia Rally Championship,” said Smith.

“With three rounds now making up the ARC calendar for 2021, in conjunction with the Australian Rally Commission, we can confirm that a Championship will be awarded if the event can proceed as planned.

“Given increasing vaccination numbers and the various road maps in place across the country, we are extremely hopeful that we can have the vast majority of competitors taking part.

“I’d like to thank the Light Car Club of Canberra for its co-operation and support in making this event a reality, along with our ARC organising team, and of course our loyal commercial partners for their ongoing support this year.

“The event will again include the Elysian Energy Power Stage as per the opening two rounds. The rally will also provide us an opportunity to crown the White Wolf Constructions Production Cup, Shamrock Haulage 2WD Cup and the Junior Cup winners for 2021.”

“We’re very proud of what the LCCC has achieved in building this event from the ground up over recent years,” said Behnke.

“To have the RSEA Safety Motorsport Australia Rally Championship finale as part of our 2021 event is an honour for all of us, and is recognition of the many hours of hard work from everyone.

“This event promises to be a terrific opportunity for rally starved crews to put themselves to the test against the best in Australia, and to enjoy the magnificent roads that make the event so popular, at the end of what has been a difficult year.”

Full itineraries are set to be released in coming weeks, while highlights of the event will be available on 7plus in the week following.