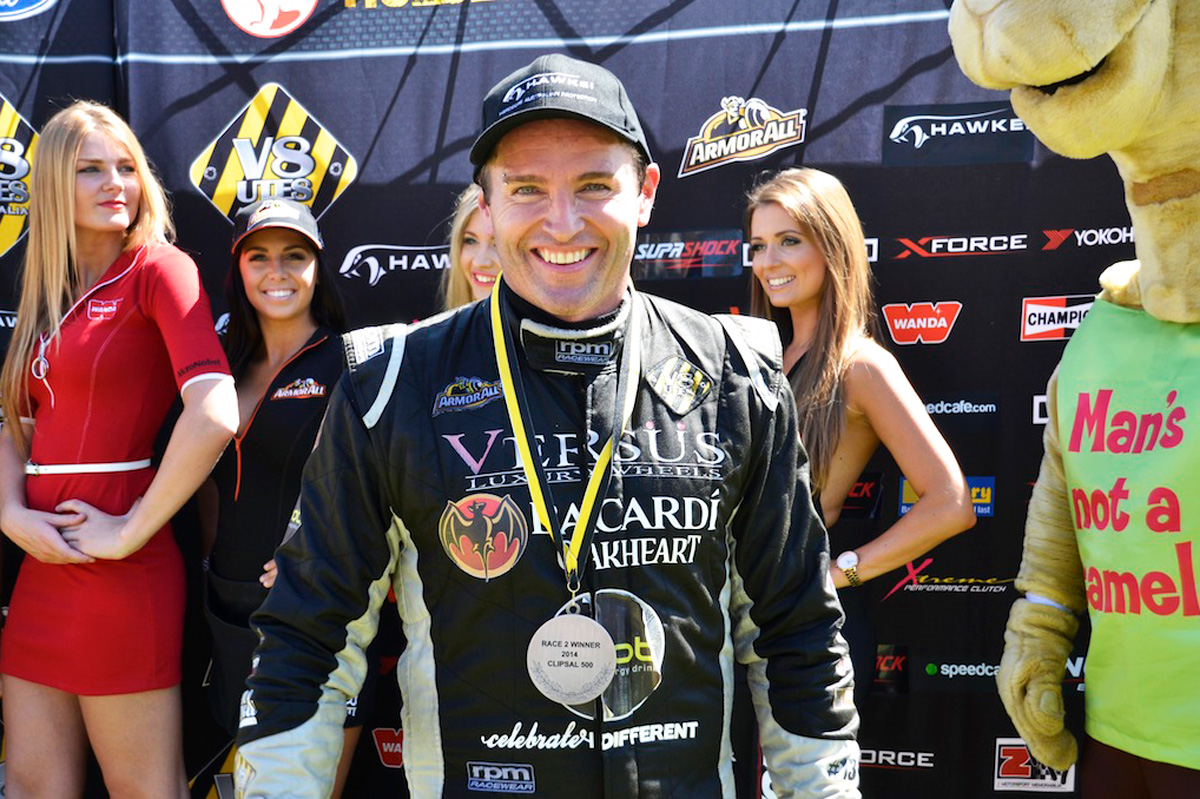 Wakefield, an ex-Fortitude Valley nightclub owner, has found himself behind bars on remand after breaching bail conditions.

Details of Wakefield’s offending came to light in the Supreme Court in Brisbane yesterday.

According to The Courier-Mail, Wakefield was charged in 2019 with trafficking offences and freed on bail.

However, the 51-year-old has since offended twice more while on bail but has been in custody on remand since he was arrested in May for drug possession.

According to the report, Justice David Jackson said Wakefield could face at least four years imprisonment.

“Because of his addiction [he has] committed further offences in about May 2021 which are of a less serious nature,” Wakefield’s lawyer Jim Coburn told the court.

“He has now experienced his first taste of custody… for a period slightly in excess of four months.”

Wakefield’s lawyer and Crown Prosecutor Rebecca Guppy-Coles have both sought to have Wakefield be inducted to a drug rehabilitation centre either in New South Wales or Queensland.

Wakefield rose to prominence in the late 1990s, racing in the Australian Super Touring Championship before joining the Supercars ranks.

In 1999, Wakefield made his Bathurst 1000 debut alongside Dean Canto in a Holden VS Commodore.

Wakefield would go on to contest the inaugural season of the Supercars feeder series, the Konica Lites V8 Supercar Series (now Super2 Series), winning the category’s first ever race at Eastern Creek.

In 2001, Wakefield got his break with Stone Brothers Racing, replacing Greg Crick to compete as Marcos Ambrose’s co-driver for that year’s Bathurst 1000.

He would the same weekend contest the non-points paying Konica V8 Supercar Challenge Race at Mount Panorama, qualifying on pole position and winning the race.

Wakefield is due back in court for a mention of his drug trafficking charge on October 8.