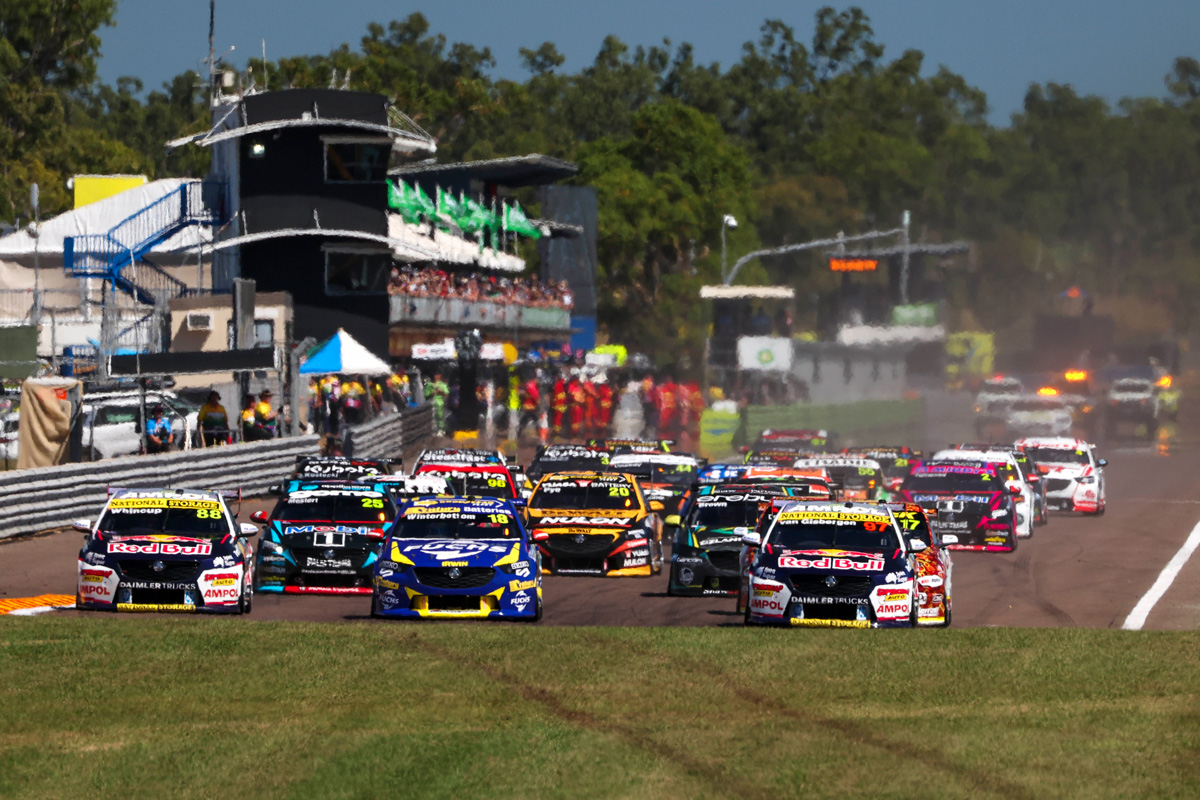 A hold-up in talks to bring the Repco Supercars Championship back to Ipswich has emerged as the sticking point in an updated 2021 calendar being released.

A revised schedule has now been expected for weeks and is still likely to be at least several more days away from publication.

Supercars last announced its run home for the season’s remaining five events at the end of July, a couple of weeks after the most recent round in Townsville.

That version of the calendar was to see on-track action resume in early October at Winton, before stops at Phillip Island, Bathurst, Sydney Motorsport Park and the Gold Coast.

A flurry of changes have since unfolded with Winton, Phillip Island and the Gold Coast events all now cancelled, and Bathurst becoming the finale on the first weekend of December.

The Beaurepaires Sydney SuperNight is still listed on the official Supercars website as going ahead as the penultimate round on November 19-21.

That means Events 8, 9 and 10 of the season are all that need to be sorted; Speedcafe.com understands plans had pointed to those being a double-header at Queensland Raceway and an additional Sydney Motorsport Park round.

However, multiple sources have indicated Queensland Raceway’s possible return to the championship is now on “shaky” ground, and indeed a lack of progress on that front is to blame for continual delays in announcing a calendar.

If a solution with Queensland Raceway is unable to be reached, it leaves another search for a venue, or multiple venues, to host the two rounds preceding the season-closing New South Wales triple-header.

Either way, time is running out should teams from COVID-riddled Melbourne be required to complete a fortnight’s quarantine prior to racing.

Supercars has repeatedly said all options are on the table to ensure it gets its full 2021 championship away.

It’s not yet known what state or circuit would be the favourite to replace QR if it comes to that.